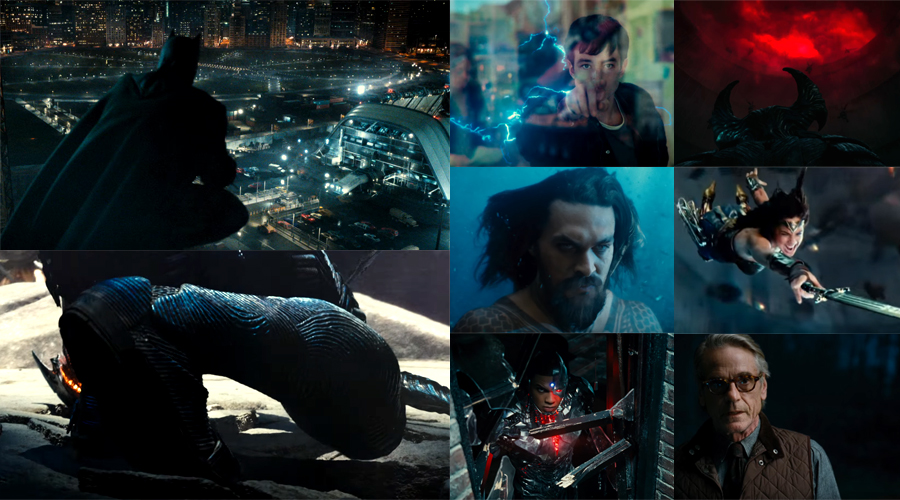 We predicted that Warner Bros. would unveil a brand new Justice League trailer during their San Diego Comic-Con International panel, even though directors Zack Snyder and Joss Whedon wouldn’t be in attendance. And guess what! We were right!

The studio released a four-minute trailer that features plenty of new footage from the upcoming November 17 release. There are numerous shots of Steppenwolf (Ciaran Hinds), but none is a clear head shot. He is seen invading Themyscira and Atlantis in search of the Mother Boxes and wreaking havoc at other locations.

Additional footage features all of the superheroes, with the exception of Henry Cavill's Superman. But his presence is felt in the trailer’s last sequence, in which Alfred Pennyworth (Jeremy Irons) says to an unseen individual, "They said you would come. Now, let's hope you are not too late."

Check out the new Justice League trailer below!

We also have a new official poster and banner for the DC Extended Universe installment: 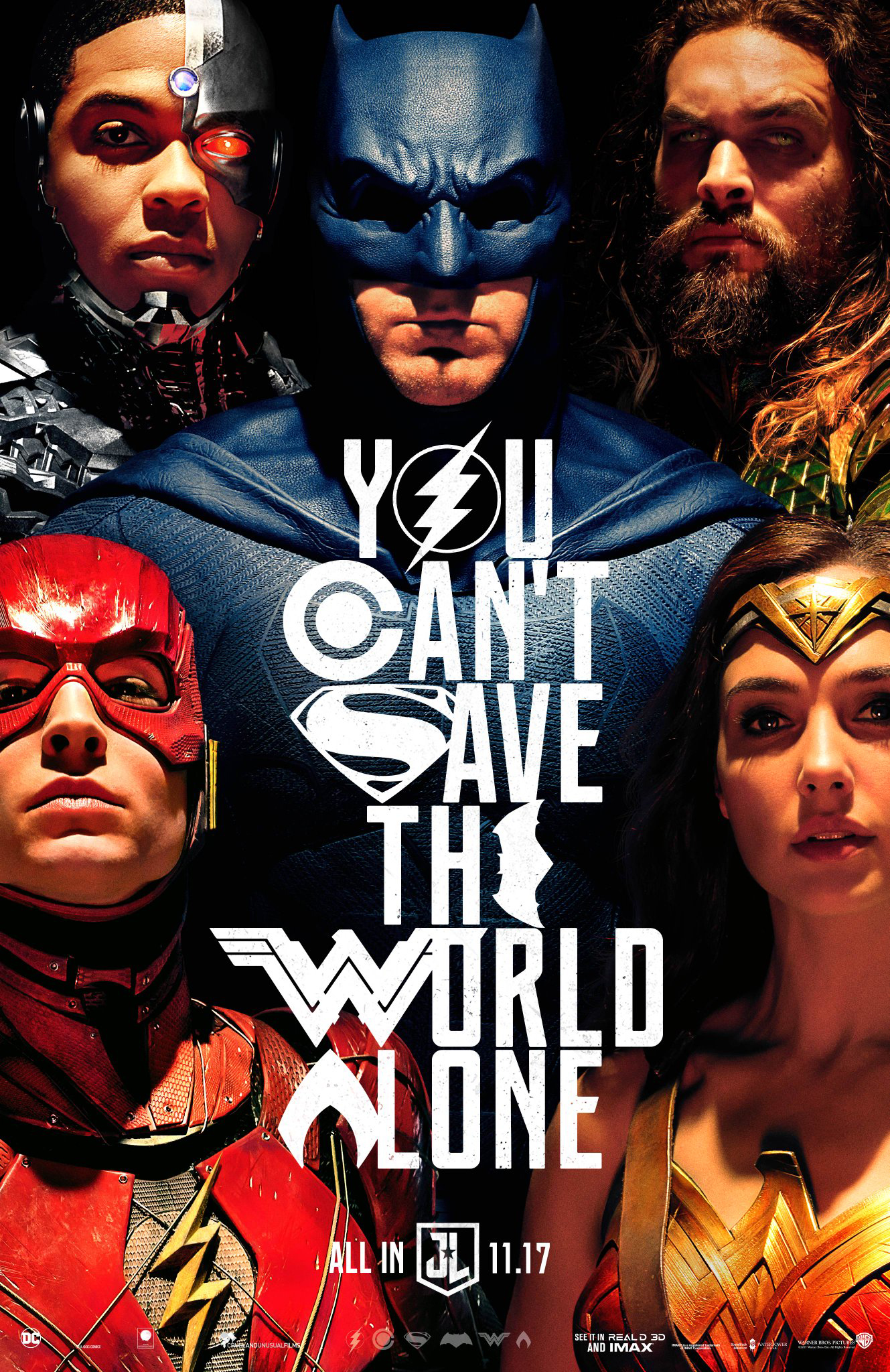 Fueled by his restored faith in humanity and inspired by Superman's selfless act, Bruce Wayne enlists the help of his newfound ally, Diana Prince, to face an even greater enemy. Together, Batman and Wonder Woman work quickly to find and recruit a team of metahumans to stand against this newly awakened threat. But despite the formation of this unprecedented league of heroes – Batman, Wonder Woman, Aquaman, Cyborg, and The Flash – it may already be too late to save the planet from an assault of catastrophic proportions.

What do you think about the new Justice League trailer, poster, and banner? Share via comments, and stay tuned for the latest updates! 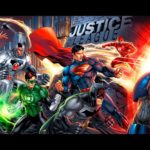 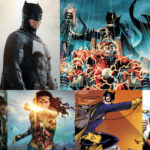