The Trench To Take Place After Aquaman, Says Producer! 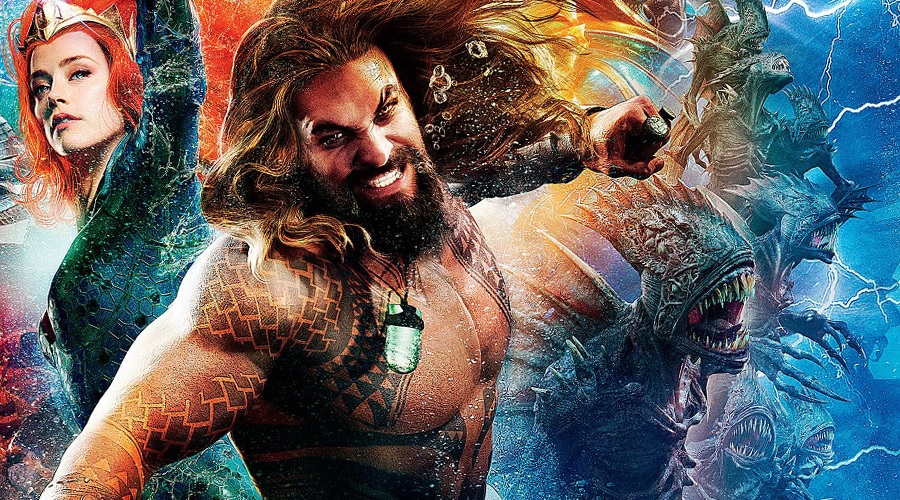 One of the producers of the contemporary big-screen DC Comics adaptations has come up with some interesting new details concerning The Trench and Aquaman 2.

When the story broke last month that Warner Bros. was developing an Aquaman spinoff titled The Trench, many of us thought that it would tell the origin story of the deadly sea monsters from DC Comics lore, serving as a prequel to the James Wan flick. It seems like, however, that the movie is going to be something else.

Speaking to The Hollywood Reporter at the recent opening of Warner Bros. Studio Tour Hollywood's Aquaman exhibit, Peter Safran notes that the horror-tinged spinoff will follow the events of the $1.14 billion-grossing original movie. But as suggested in the previous reports, it won't include appearances from Jason Momoa's Arthur Curry and Amber Heard's Mera.

The studio has already set a December 2022 release date for Aquaman 2, while The Trench remains undated. Safran, however, believes that the smaller-scale spinoff is likely to arrive in theaters sooner than the grander direct sequel. According to the producer:

We always, even from the early concept art days, loved the idea of a Trench movie. Then, when audiences embraced it in the movie itself the way they did, particularly that ant farm shot where the camera follows the Trench [creatures] following Arthur and Mera down into the deep, we just knew that we had something very special there and we knew what that movie should be. And consequently, I suspect that that's one that will come out significantly before Aquaman 2. 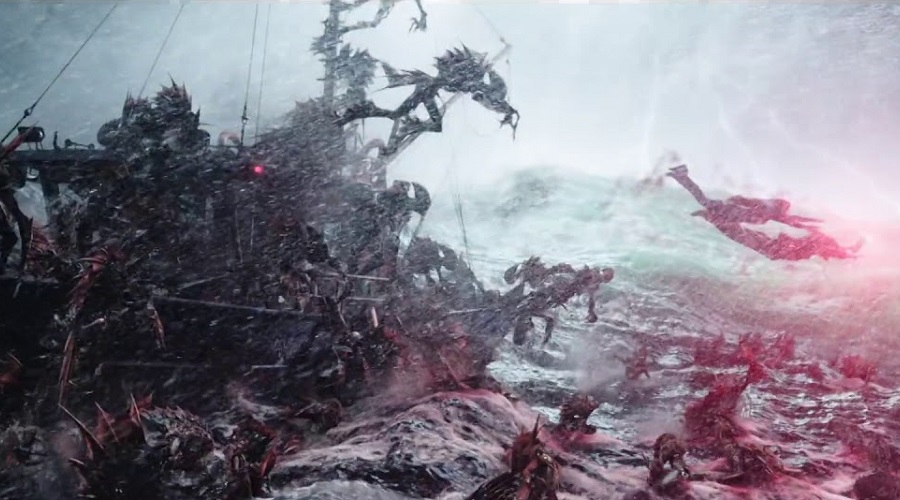 As for the long four-year gap between Aquaman and its direct sequel, Peter Safran suggests that the reason for the delay is to ensure that they don't come up with something unworthy of the original movie. He says:

During the interview, we find Safran concurring with Patty Jenkins about making more and more standalone superhero movies instead of moving forward with a Justice League sequel:

I think that when you're making really strong stand-alone movies, there's really no need to bring them together. You want to give these characters room to breathe and live, and tell their stories.

Share your thoughts on Peter Safran's remarks concerning The Trench, Aquaman 2 and Justice League 2, and stay tuned for the latest updates! 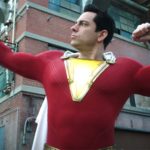 Shazam! Trailer 2: His Name Is Captain Sparkle Fingers!
Next Post 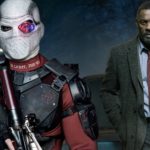