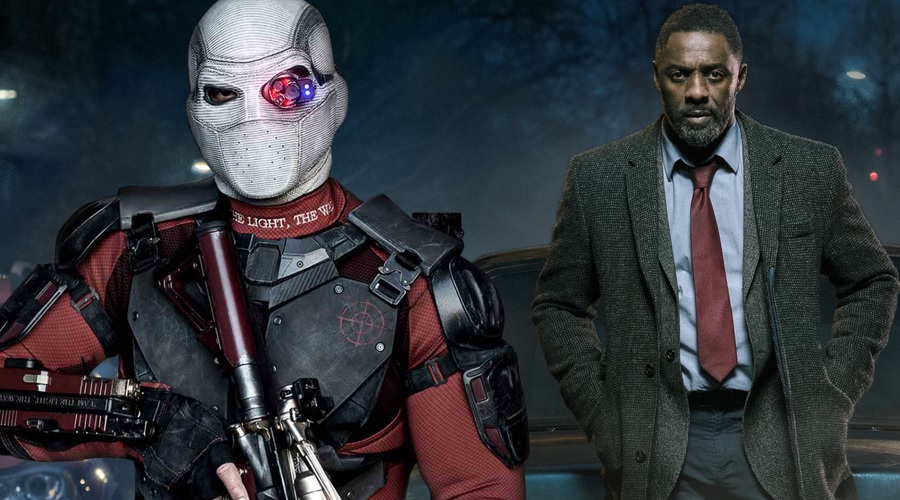 It took James Gunn and Warner Bros. just about a week to find the new Deadshot for Suicide Squad 2 after Will Smith had left the role.

Last week, we came across the news that Smith had decided to part ways with the Suicide Squad franchise and the role of Floyd Lawton, aka Deadshot, due to scheduling conflicts. Now, multiple Hollywood trades are reporting that Idris Elba has entered negotiations to replace him as the top marksman in the DC Universe.

According to The Hollywood Reporter, the Golden Globe-winning actor was the first and only choice for Gunn and the studio. He and the filmmaker had a meet-up on Friday, which went so well that talks have now began in earnest with the studio.

Idris Elba is best recognized for his roles in small-screen ventures like HBO's The Wire and BBC One's Luther, and big-screen ventures like Mandela: Long Walk to Freedom, Pacific Rim, and Beasts of No Nation. And of course, he has appeared as Heimdall in five different Marvel Cinematic Universe installments. But truth be told, he was severely underused by Marvel Studios. 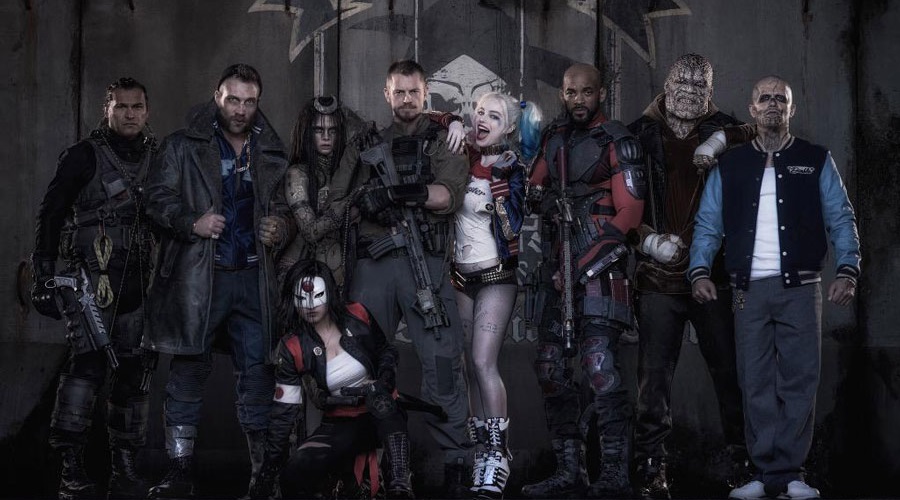 The titular team in James Gunn’s Suicide Squad 2 will be made up of mostly unused DC Comics characters! (Photo Credit – Warner Bros.)

THR suggests that Warner Bros. is extremely high on Gunn's Suicide Squad 2 script, which is why the project has entered its casting stage sooner than anticipated. It is currently eyeing a September start for production with its release scheduled on August 6, 2021.

Gunn's titular team in Suicide Squad 2, according to the trade, is expected to comprise of mostly DC characters that weren't part of David Ayer's original movie. The trade has learned from multiple sources that Deadshot and Harley Quinn will be joined by Rick Flagg in the follow-up. But another source has suggested that Joel Kinnaman's character will sit out as well.

Check out a cool fan-art by BossLogic depicting Idris Elba as Deadshot! 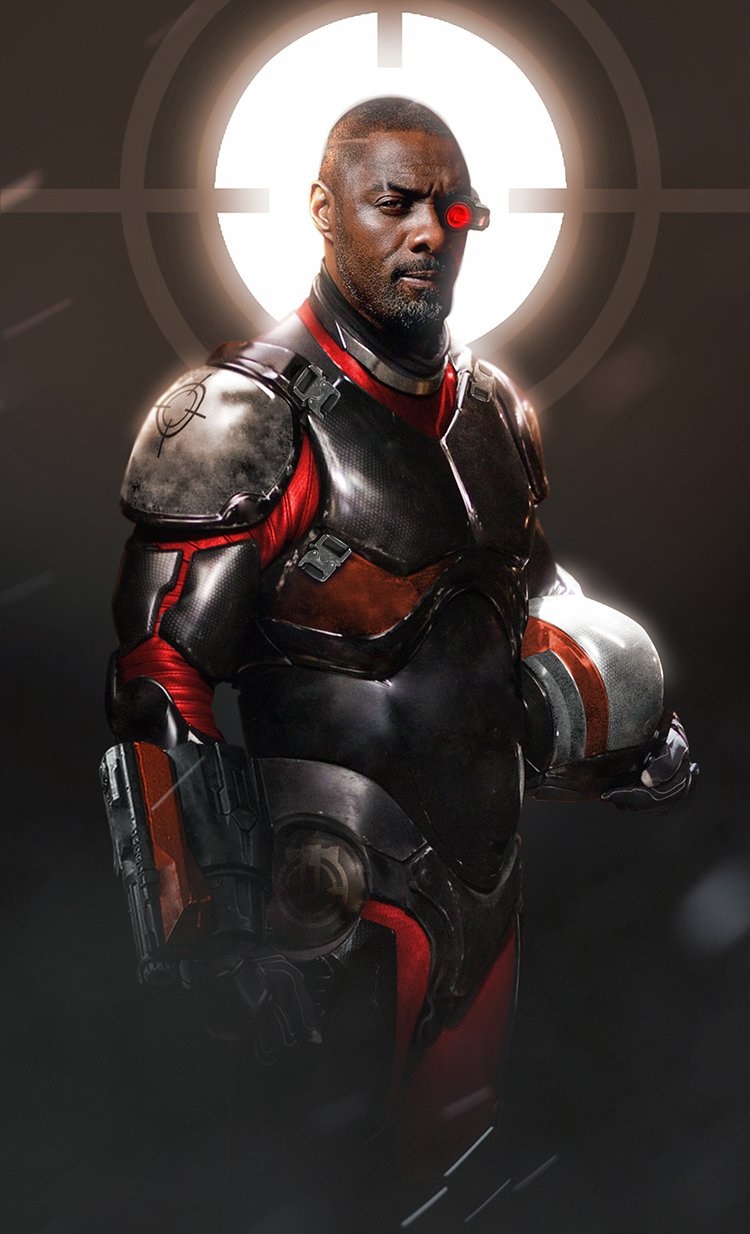 Are you excited about Idris Elba's casting as Deadshot in Suicide Squad 2? Share via comments and stay tuned for the latest updates! 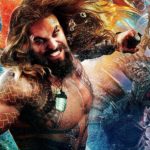 The Trench To Take Place After Aquaman, Says Producer!
Next Post 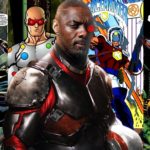