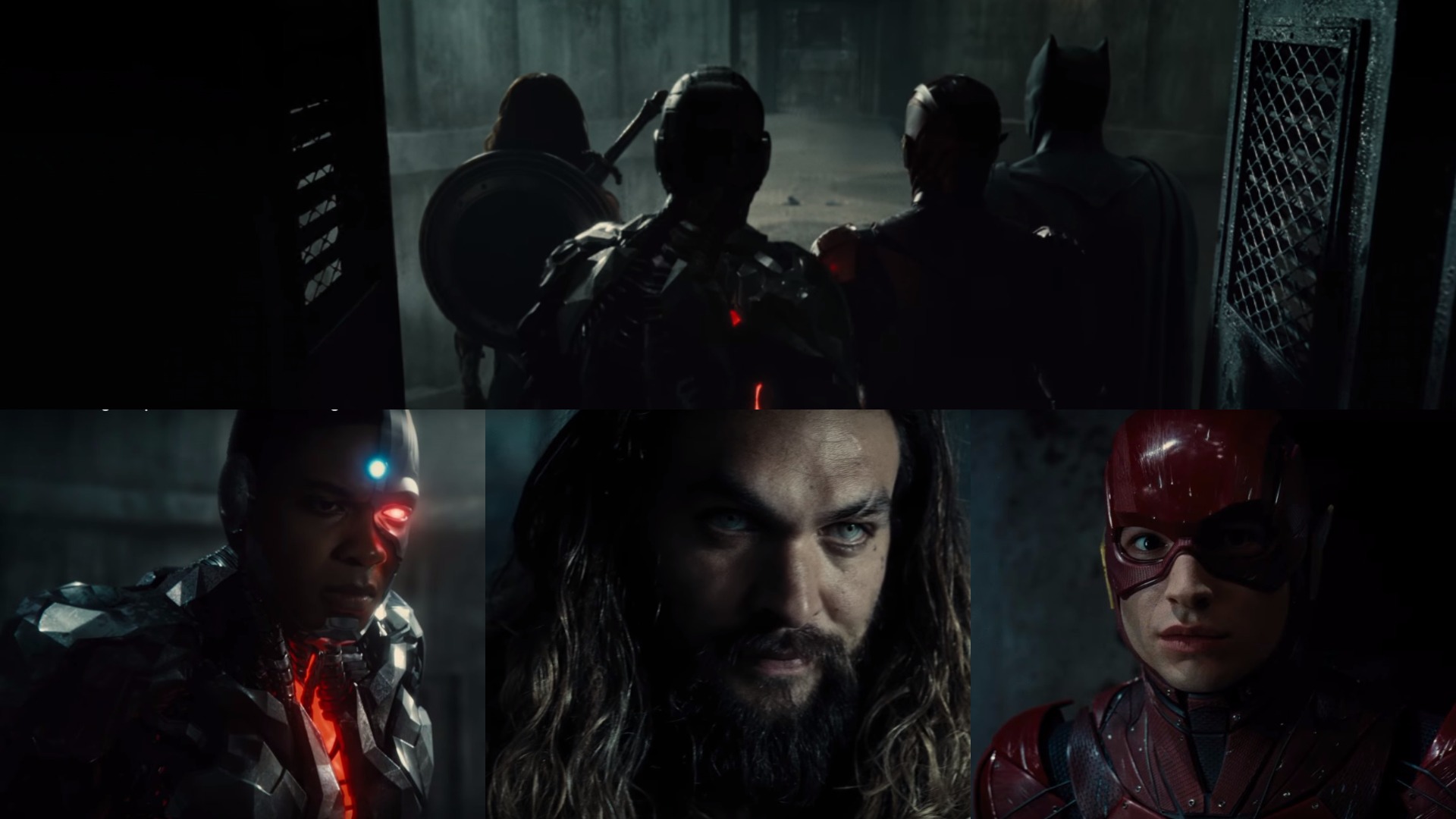 The day has just begun. First, it was the Wonder Woman trailer we have all been waiting for. Now, a couple of minutes later, it’s the first teaser trailer for Justice League. And just like when the first footage for Batman v Superman: Dawn of Justice was released, the Justice League teaser trailer looks amazing.

We say that because Zack Snyder is still at the helm of the movie. And everybody knows how Batman v Superman turned out, but maybe this time he won't screw it up. Maybe Justice League will be the ensemble flick to rival anything coming from Marvel. Like it or not, there will always be this kind of comparison - we hope that Justice League will be at least as good as the first Avengers.

Check out the first teaser trailer for Justice League below!

The teaser features Bruce Wayne assembling the team. First it’s Arthur Curry/Aquaman, who can talk to fish. Then there’s Flash - the same scene that was screened for the journalists a couple of months ago. Lastly, there’s Cyborg - who apparently joined the team on his own, without actually being recruited.

Of course – the CGI isn’t entirely perfect. And we are looking at Cyborg when saying this. However, the Flash sequence looked good. And we were wondering how Zack Snyder will reinvent the wheel, so to speak, after both Marvel and Fox presented their own speedster version.

There might be a problem with the Flash suit, though – while it looks very nice in action, it isn’t really overly appealing otherwise. However, we are certain there is a reason for this.

Surprisingly, or not, there is no Superman in this first teaser trailer – with or without the mullet. But there is still time.

Justice League will unite on the big screen on the 17th of November 2017.

Snyder! Don’t mess up this one, as well! 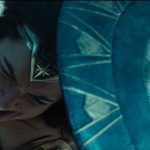 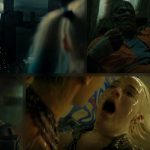