I guess we should have expected this - the first Wonder Woman trailer was released a couple of minutes ago, at the San Diego Comic Con! And it looks"¦different, actually. It is very different from everything we have seen so far in the DCEU. And we are including the Suicide Squad trailers and clips.

Despite the setting (WWI), Wonder Woman looks light and fun - with just small accents of darkness here and there. And the colors are mesmerizing. Just like the action. And just like Gal Gadot, herself. Sure, she isn't that great an actress - however, she does fit the role.

Chris Pine's Steve Trevor is a Chris Pine kind of character, which might be a downside for the flick. However, it’s too early to dismiss his portrayal. But maybe it should be so - after all, he is a secondary character in a solo flick about a superheroine! And this is a first! DC and Warner Bros. better not disappoint us! Check out the amazing trailer below! 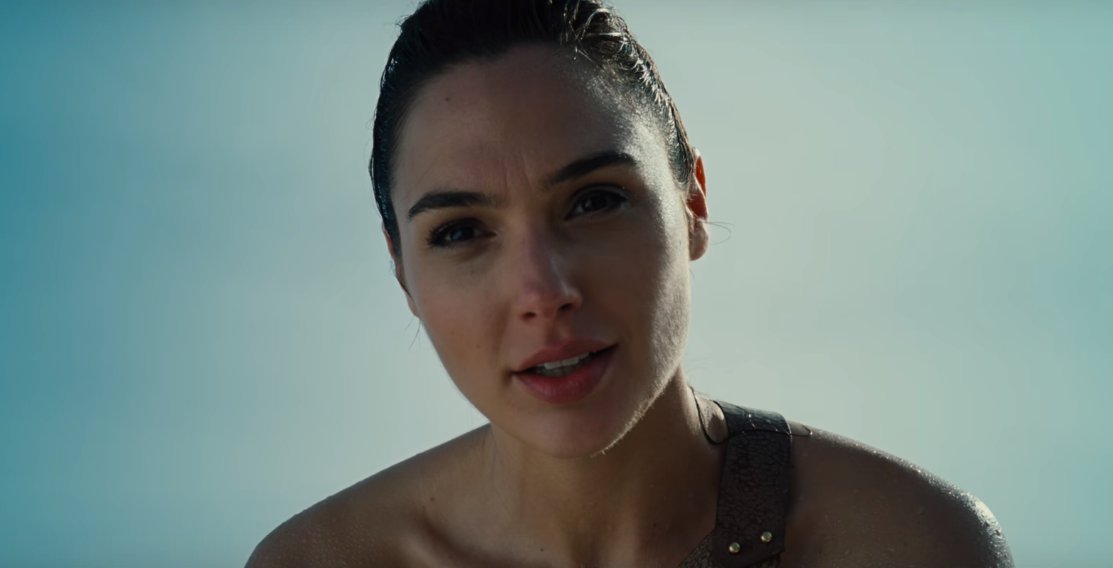 At this point, there is no hint about the big baddie of the movie. However, would anyone be too surprised if Danny Huston turns out to be Ares?

The trailer may seem underwhelming for some. But still - there is almost a year until the release date of Wonder Woman, and work still needs to be done. The CGI looks, nonetheless, already spectacular - we never thought we'd see the lasso of truth on the big screen. Well, here it is now! Wielded by a Gal Gadot who has fun playing Diana Prince!

And the last scene - this might seem weird, but it works. However, maybe the trailer should have been cut differently, and maybe this comedic scene should have been inserted among Wonder Woman's feats of strength. In this way, it wouldn't have appeared as if the studio were trying to convince us that Wonder Woman will be fun. 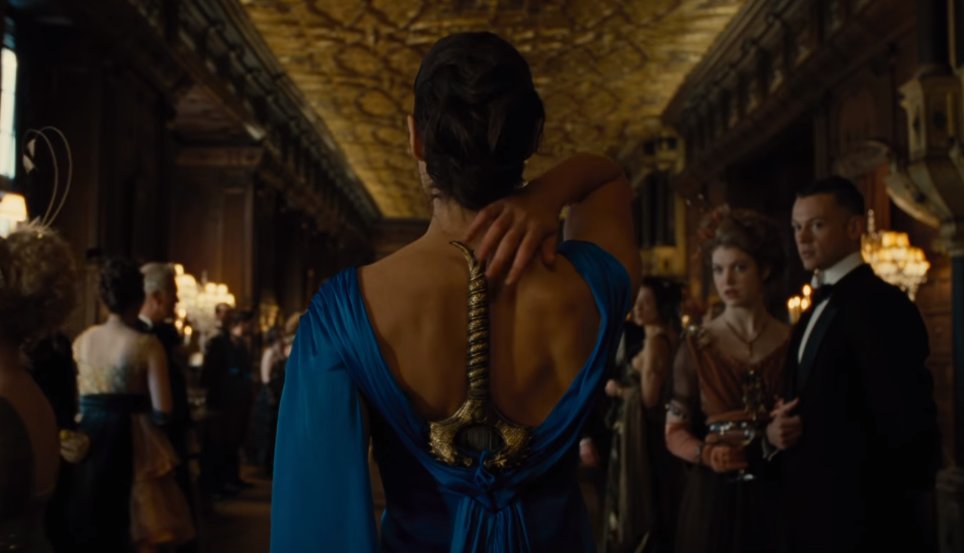 This is going to be soooo good! (WB)

What do you think? Did you like this first Wonder Woman trailer? 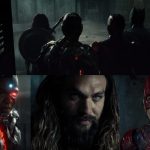