Blue Beetle Movie In The Works; Zatanna Movie Being Discussed! 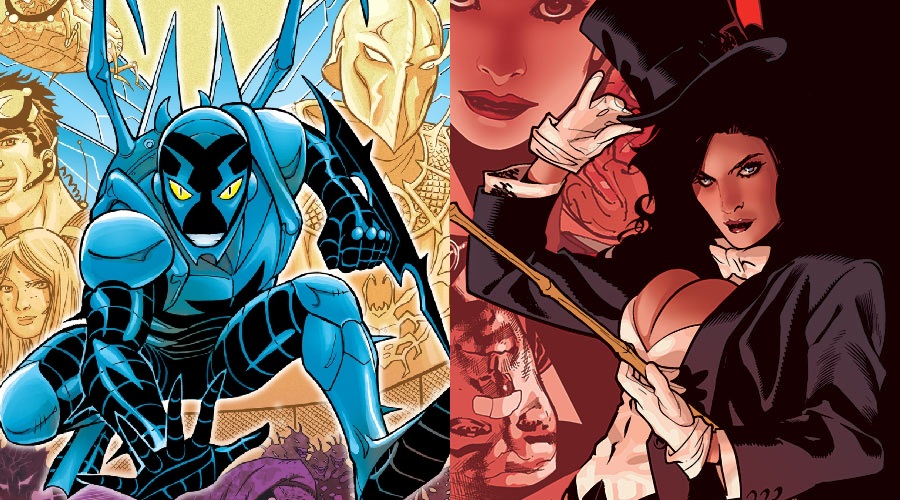 It seems DC Comics characters Blue Beetle and Zatanna could be getting live-action movies of their own.

In the past couple of years, we've heard about countless big-screen DC Comics adaptations that Warner Bros. has started developing. Some of these projects are seeing the light of day, like Todd Phillips' Joaquin Phoenix-starrer Joker and Cathy Yan's female-driven Birds of Prey, but most have shown no sign of progress.

So, for fans, it has become difficult to really get excited when a newer project is unveiled. Nevertheless, we are now hearing about two new projects that appear to be diverse and interesting enough to eventually move forward.

One of these projects is a movie centering on the Jaime Reyes version of Blue Beetle. According to TheWrap, a standalone movie for the Mexican-American character is in the works. The studio has reportedly brought in Scarface remake scribe Gareth Dunnet-Alcocer to pen the script, while Zev Foreman is attached as an executive producer. 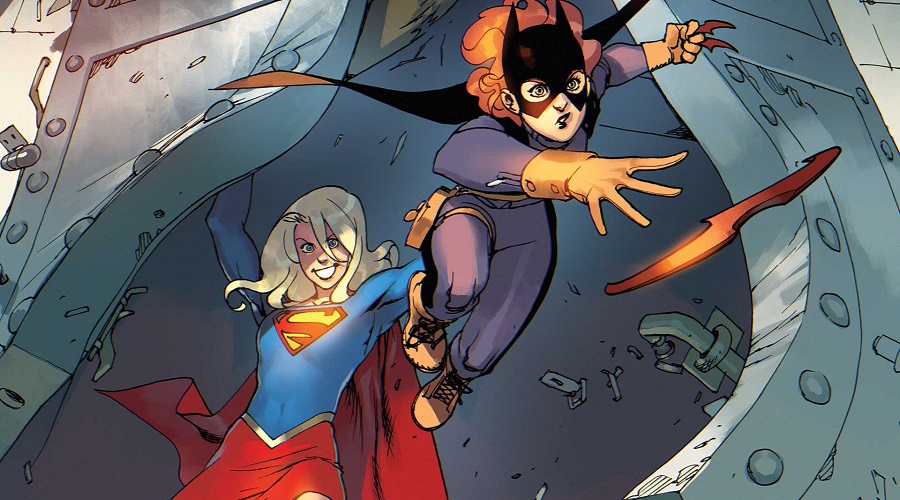 We had heard about Batgirl and Supergirl movies, but not one for Zatanna (Photo Credit – DC Entertainment)

Fans familiar with the comic books should know that Jaime Reyes isn't the first character to assume the mantle of Blue Beetle - in fact, he's the third one after Dan Garret and Ted Kord. If the project moves forward, it will be the first standalone movie for a Latino superhero from the world of DC Comics.

The other new project that has been revealed is a solo outing for Zatanna. Deadline has recently published a story about the female superheroes in Hollywood. In the report, the outlet suggests that a Zatanna movie is being considered by Warner Bros. along with the previously-revealed projects like Batgirl and Supergirl.

There's no word on whether there's any writer attached to the project, neither is there any other information. But it seems like Warner Bros. has started considering a movie revolving around the fan-favorite magician after their plans for a Justice League Dark movie didn't work out. Anyways, fans of Zatanna Zatara should hold their horses at least until some more details are revealed.

Share your thoughts on the potential Blue Beetle and Zatanna movies and stay tuned for the latest updates! 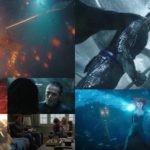 Final Aquaman Trailer: Arthur Curry Is The Protector Of The Deep!
Next Post 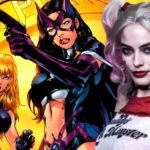