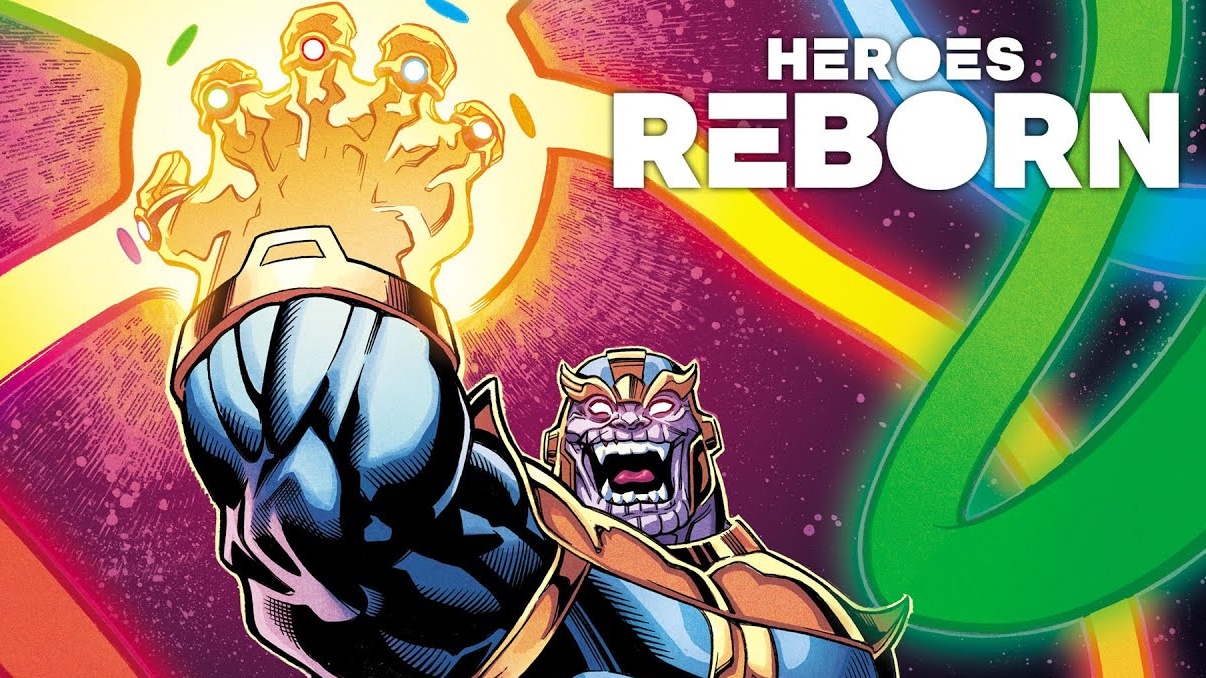 Heroes Reborn will be revisited by Marvel Comics in 2021. The publisher has revealed, via a new trailer, that Heroes Reborn, a brand new crossover event, will arrive in May. The current Avengers run will lead into the event. Writer Jason Aaron and artist Ed McGuiness tackling the series. This will be taking on the name of the infamous 1996 event. This new iteration will arrive during the original’s 25th anniversary.

The trailer offers us a glimpse at what the world would look like if the Avengers had never formed. The event had previously been teased on Marvel’s social media channels. Have a look.

Here is the synopsis for Heroes Reborn.

“Welcome to a world where Tony Stark never built an Iron Man armor. Where Thor is a hard-drinking atheist who despises hammers. Where Wakanda is dismissed as a myth. And where Captain America was never found in the ice, because there were no Avengers to find him. Instead this world has always been protected by Earth’s Mightiest Heroes, the Squadron Supreme of America. And now the Squadron face an attack from some of their fiercest enemies, like Dr. Juggernaut, the Black Skull, the Silver Witch and Thanos with his Infinity Rings. Blade is the one man alive who seems to remember that the entire world has somehow been… reborn. And so begins his search for the cause behind this ominous shift in reality.”

“Maybe the wildest story I’ve ever put on paper. I got to cut loose on this and release my inner comic-reared child in a really profound way, and together with a cadre of immensely imaginative artists, we built a world that I’m pretty confident in saying is quite unlike any version of the Marvel Universe you’ve seen before,” Aaron said. “It grew out of the pages of my AVENGERS run, but kept getting bigger and bigger as it went, and the more pieces I put in place for this Reborn world, the more gleeful and excited I became. This project really stoked the fires of my love for comics in all the right ways.”

“It’s only natural that after the Phoenix burns the world to ash, there should come a rebirth, and so REBORN is the next big step in the massive super-story that Jason and Ed have been crafting in Avengers,” Executive Editor Tom Brevoort said. “Prepare to enter a very different yet hauntingly familiar Marvel Universe!”

“I’ve been having an absolute blast designing and drawing some new spins on old favorites Jason Aaron has brought to the table,” McGuinness said. “They are all with a purpose story wise which makes them really cool to get into from the art side of things. He may be the maddest scientist of all!” 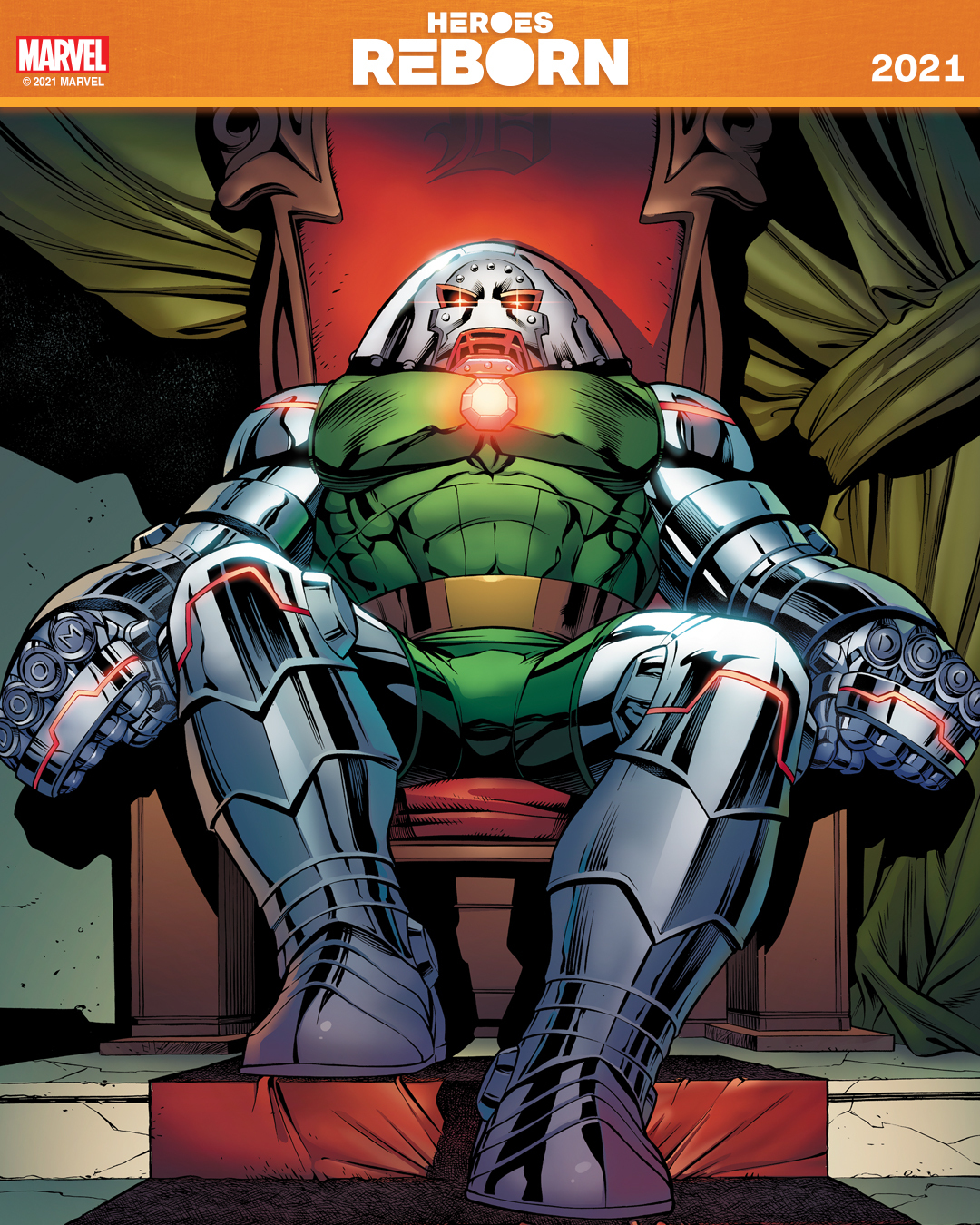 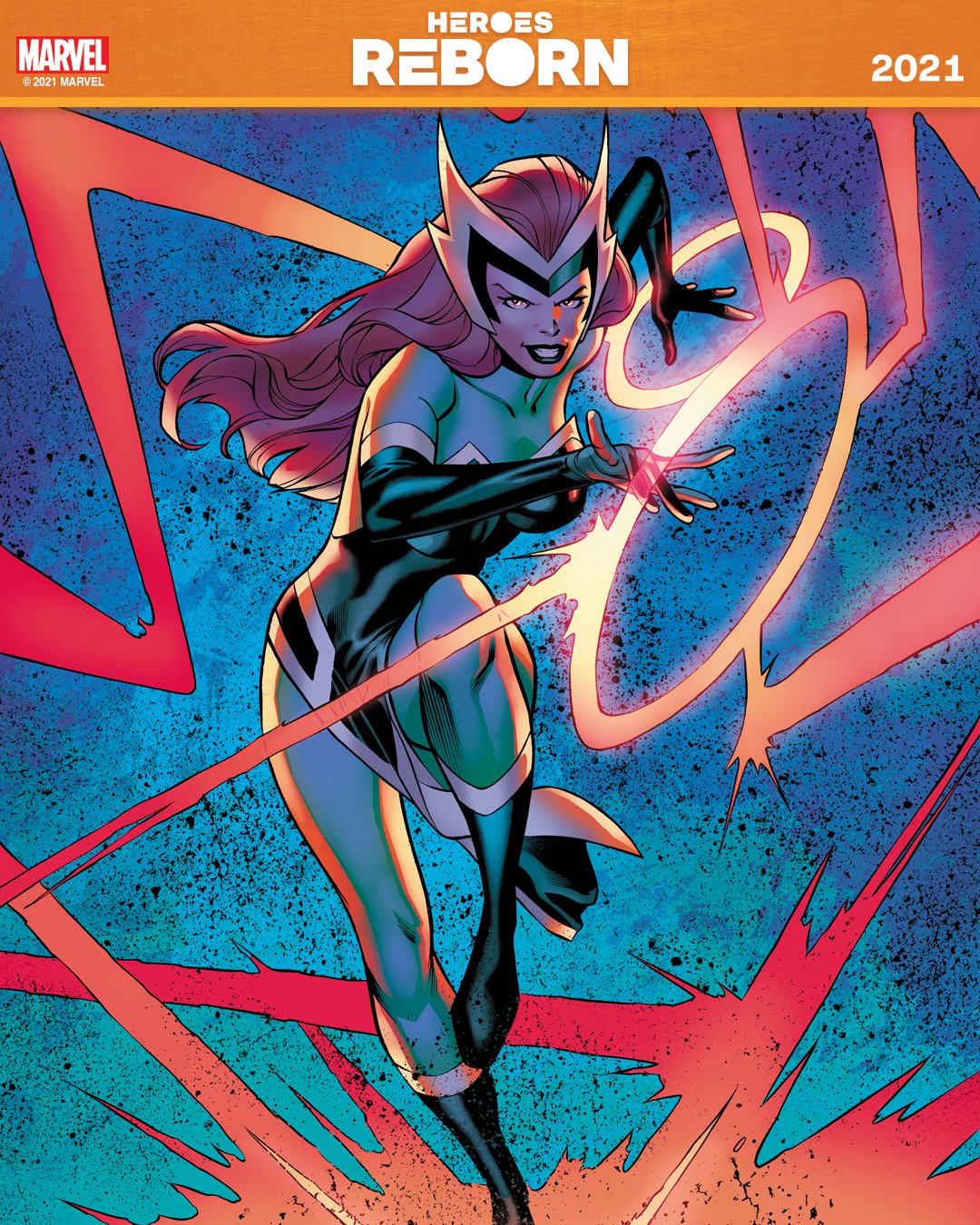 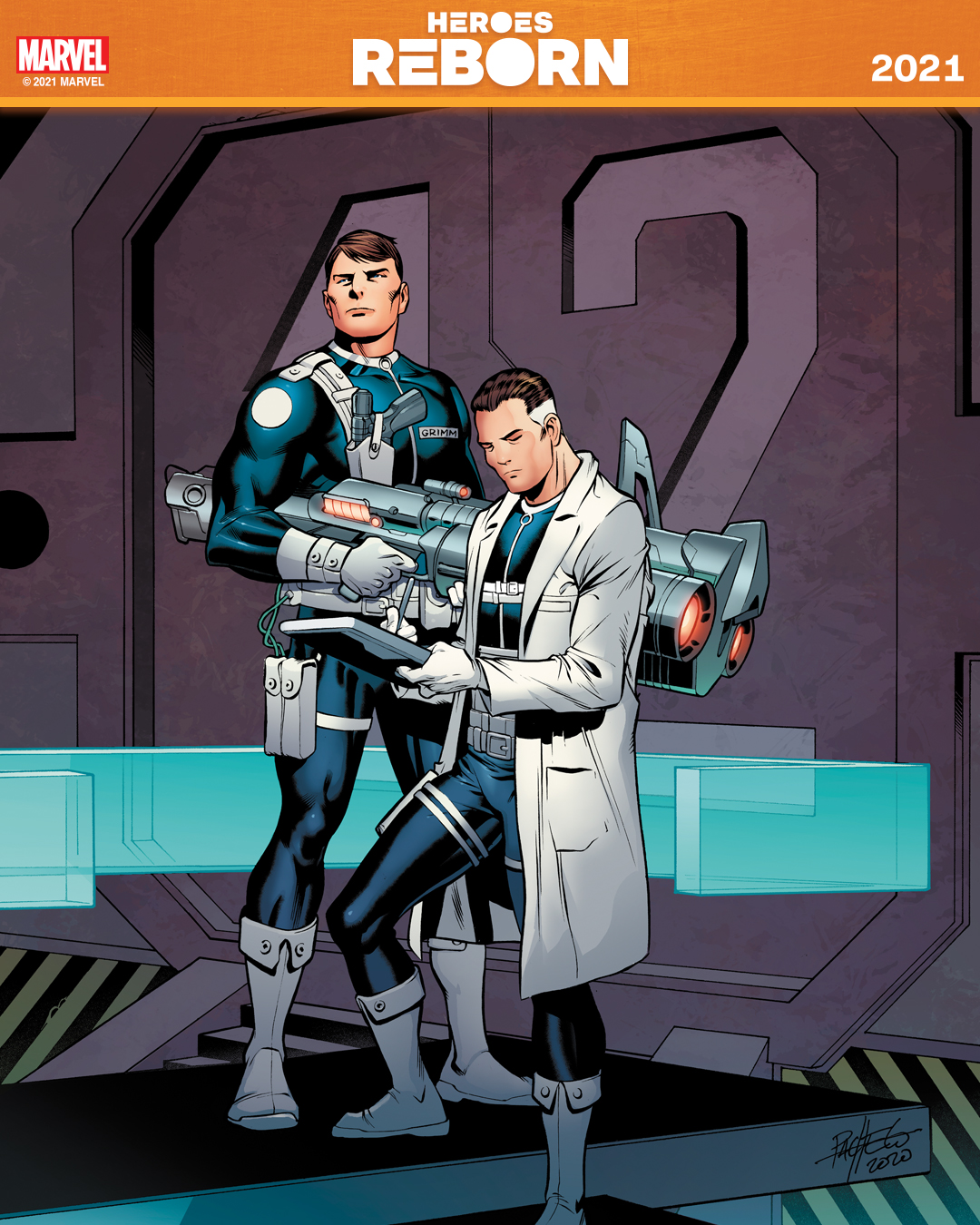 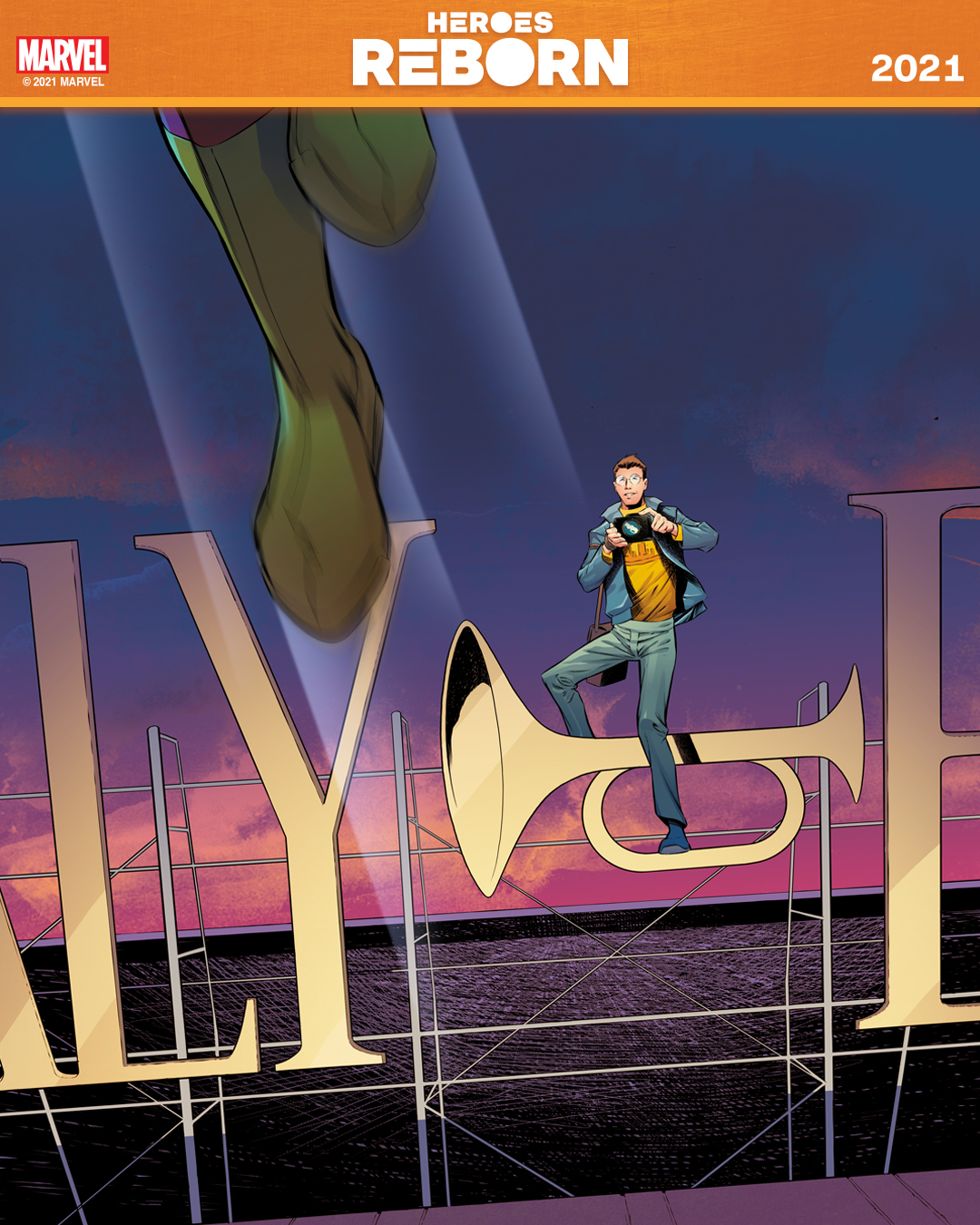 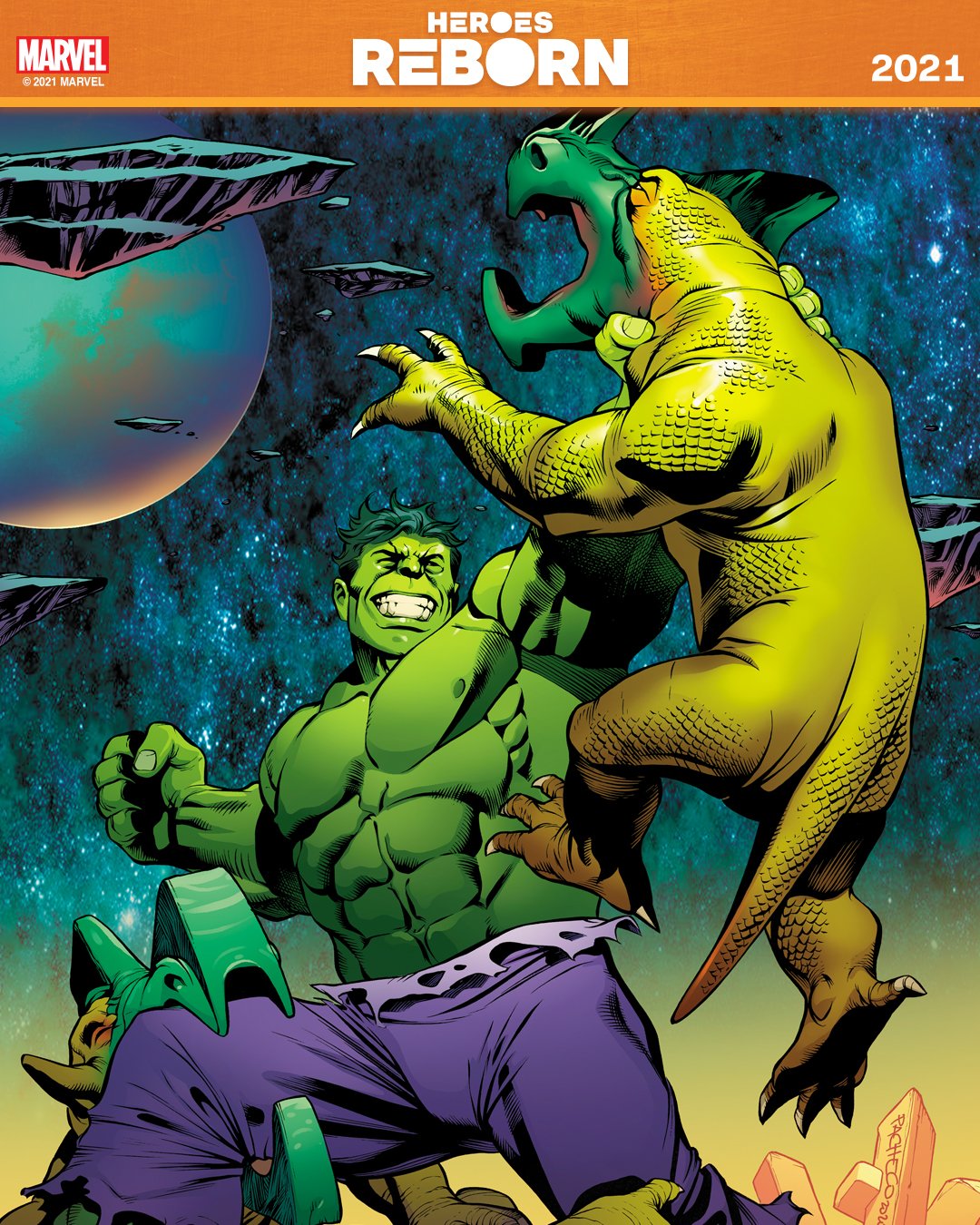 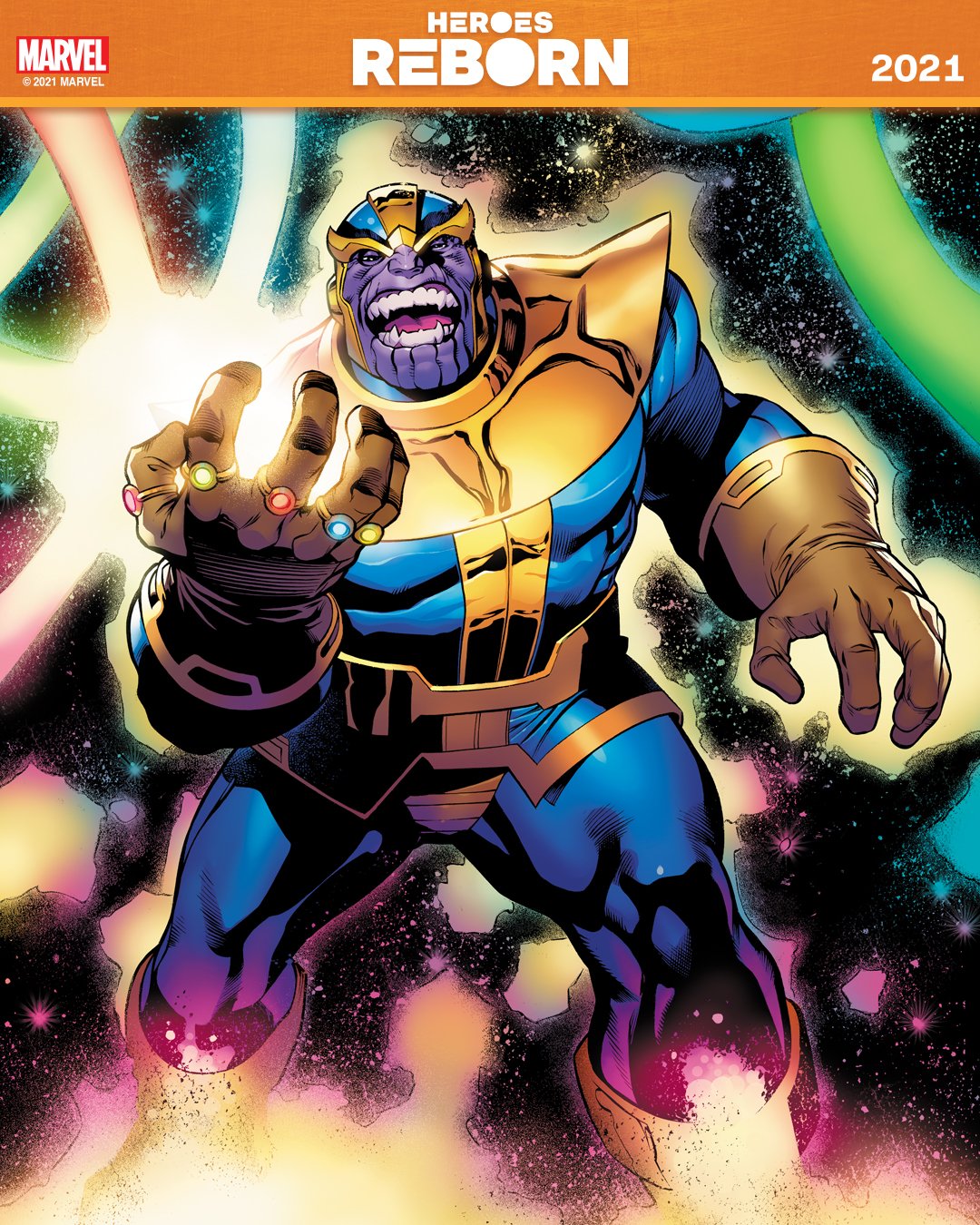 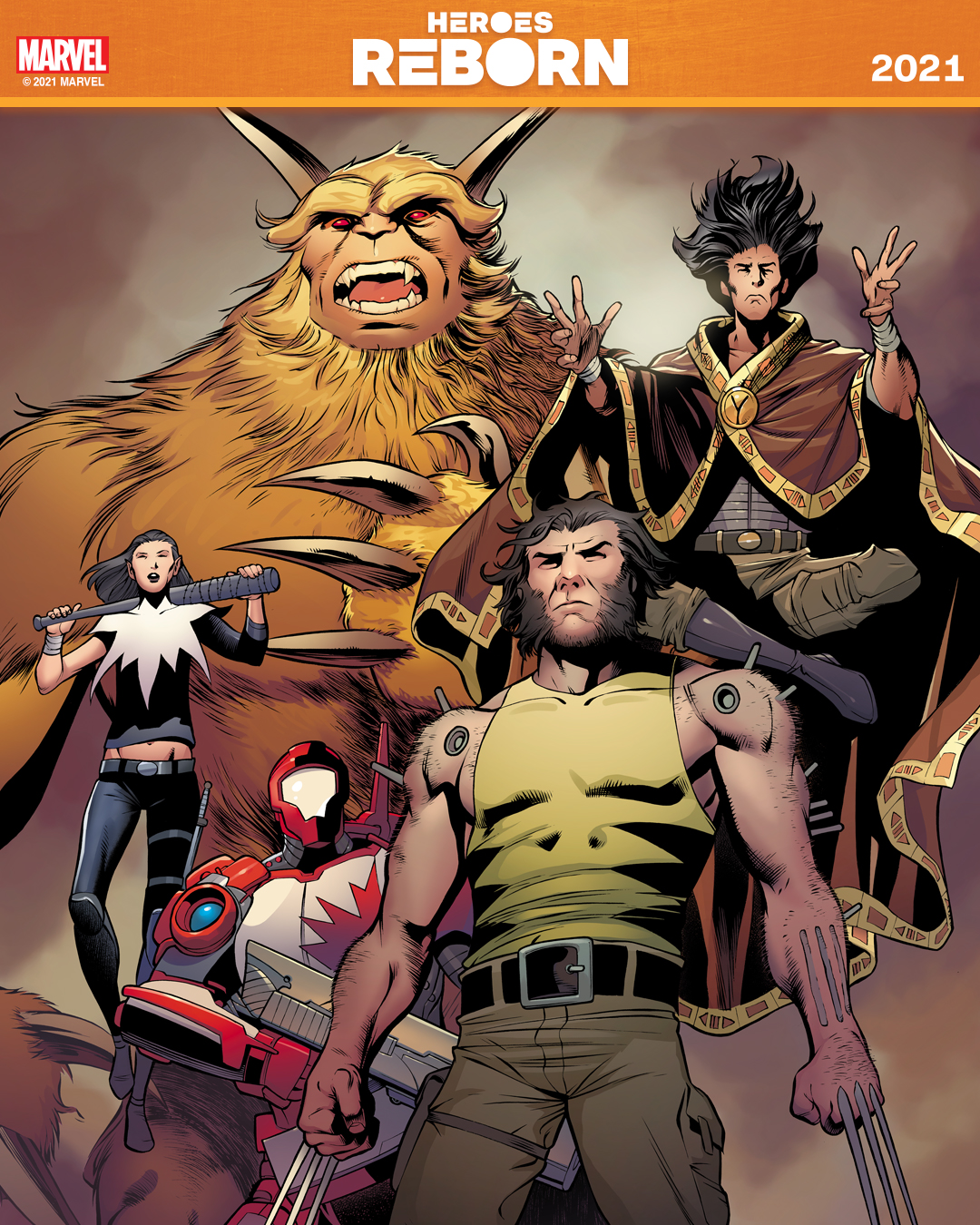 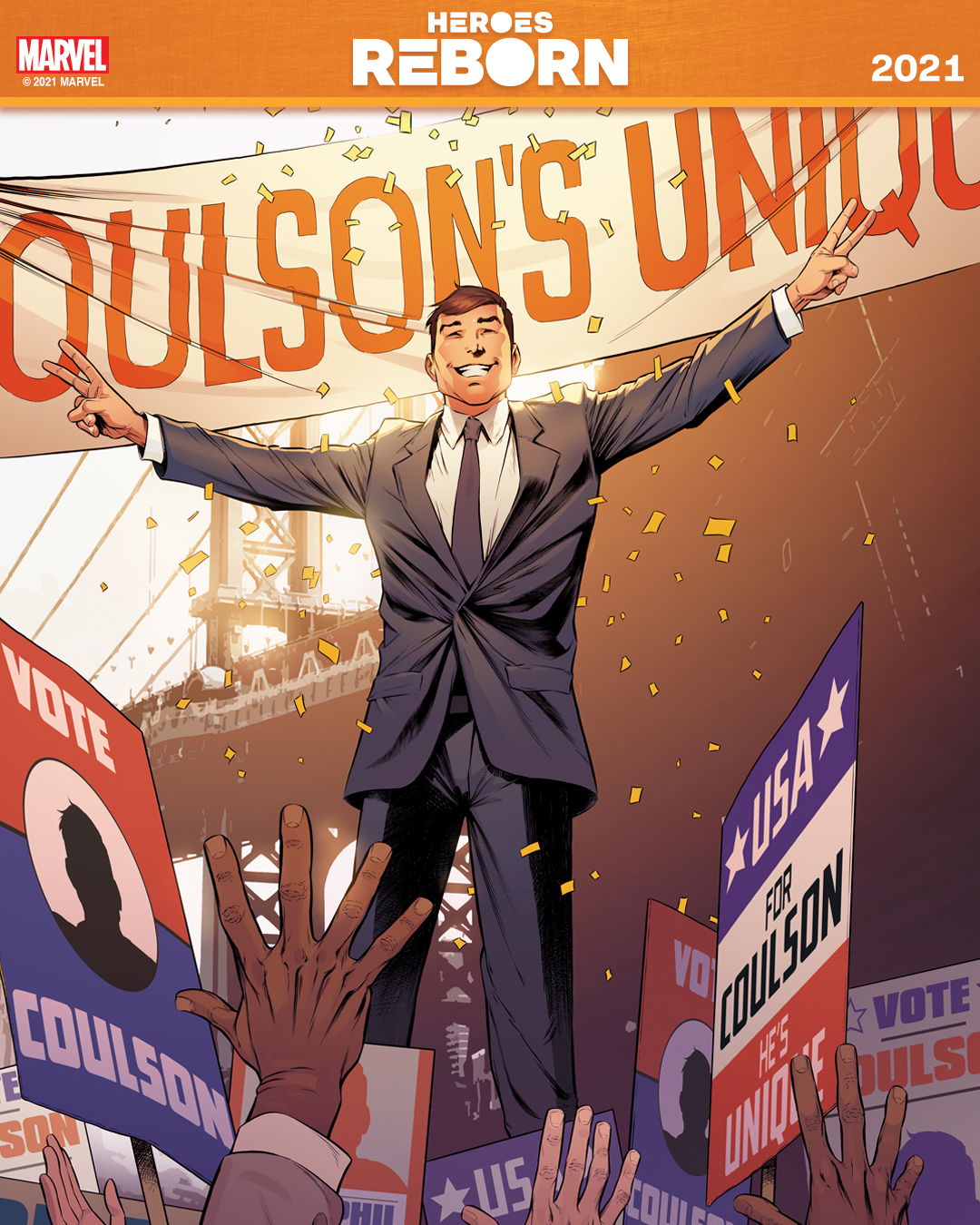 The original Heroes Reborn was a short-lived attempt to reboot the Avengers and Fantastic Four. It spun out of the events of the Onslaught crossover. The world thought these heroes sacrificed themselves to save the world. But Franklin Richards used his powers to create a new universe.  Marvel’s relaunched line restarted the stories for these characters in this new universe.

Heroes Reborn #1 arrives in May.

So what do you think? Are you excited for a new take on the classic storyline? Will you be reading along? Join in on the conversation over on Facebook or Twitter! 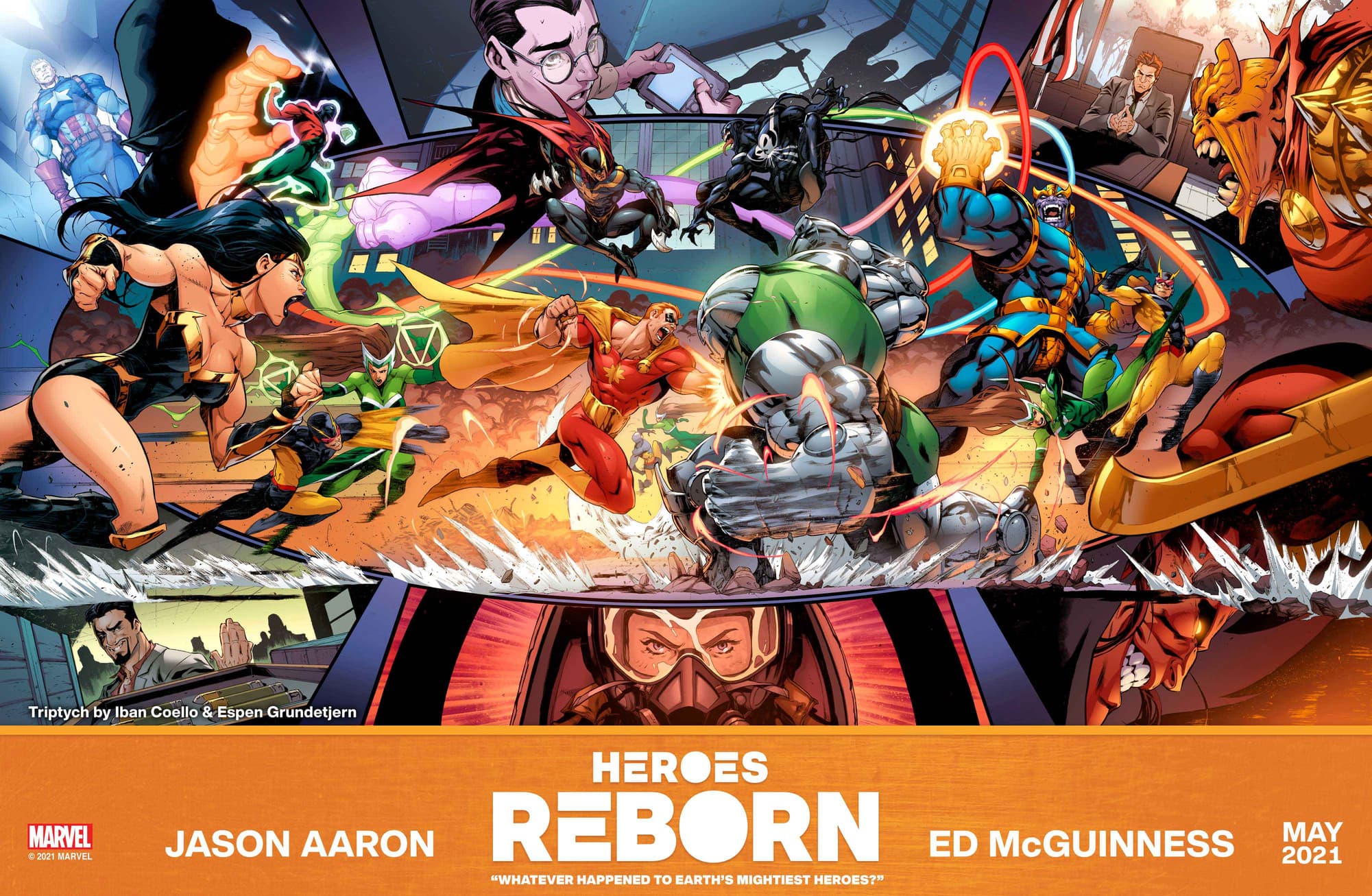 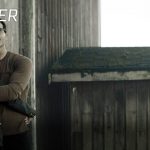 New Superman & Lois Trailer Released by The CW
Next Post 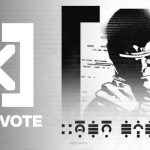 Marvel Letting Fans Vote On New Member of the X-Men