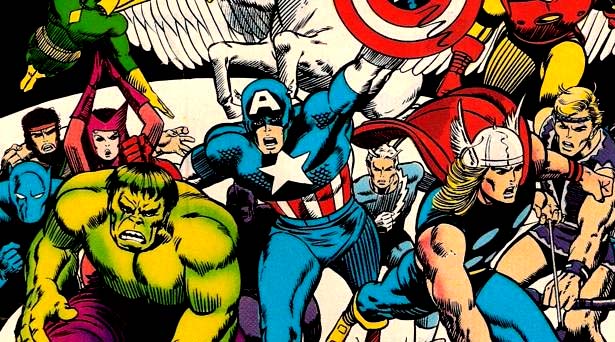 Since their first appearance on-panel in The Avengers #1 in September of 1963, the superhero team known as the Avengers has become one of the most popular properties in comic books.

Moreover, recently, they’ve become one of the biggest properties in Hollywood, after their two movies to date – 2012’s The Avengers and 2015’s Avengers: Age of Ultron, which are part of the brilliant Marvel Cinematic Universe – collectively grossed a massive $2.9 billion worldwide.

Although the movies have only introduced a limited number of characters, the comic books have seen dozens of superheroes joining the ranks of the team. But which of them are the most iconic?

In this article, we’ll look over the ten most iconic Avengers to have ever been a part of the team. Take a look to see if you agree! 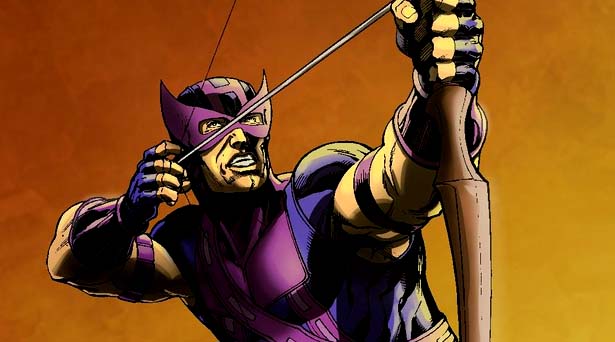 Hawkeye first joined the Avengers way back in Avengers #16 in May of 1965. He has been a member of the team under several guises; Hawkeye, Goliath and Ronin, for example – but Clint Barton is an Avenger through and through.

The archer is by no means one of the most powerful members of the team. Although he has possessed powers before, he is essentially just an extremely skilled marksman – to the point that it essentially functions as a superpower.

Of course, Jeremy Renner has portrayed the character on screen since 2011’s Thor movie – and he has appeared in both Avengers movies since then – and only the most iconic members from the comic books have been given that chance to date. 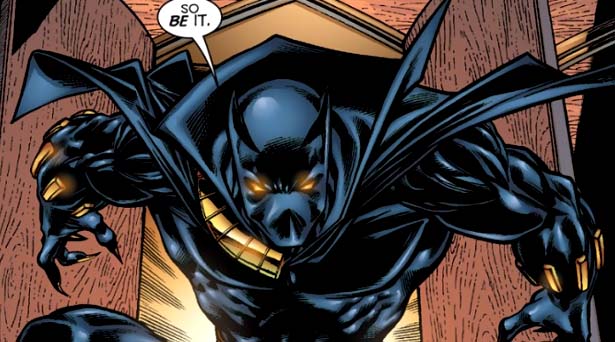 Black Panther was the first black superhero and, importantly to this particular article, the first black character to join the Avengers, which he did in Avengers #52 in May of 1968.

The Wakandan prince – who is also known as T’Challa – has been a key member of the team almost ever since and has even led the team on occasions. With his enhanced physical attributes and vibranium-weave armour, he is a powerful force of good whose genius is almost as important as his physical might.

It is something of a surprise, therefore, that he is yet to join the movie version of the team. He’s been hinted at since 2010’s Iron Man 2, but is yet to appear on screen. However, this year, he will appear for the first time in Captain America: Civil War – played by Chadwick Boseman – and will undoubtedly go on to become a key member of the team in future. 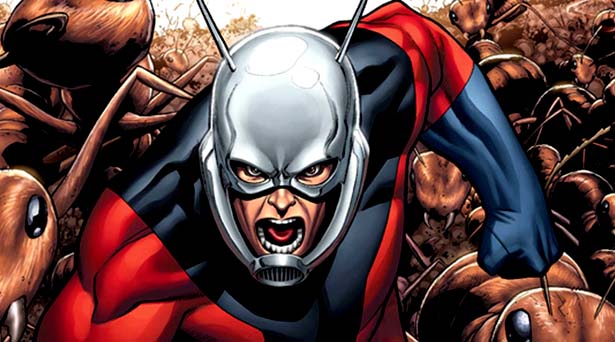 Ant-Man AKA Henry “Hank” Pym was an Avenger from the very beginning. He joined the team in Avengers #1 in September of 1963 and has regularly been in and out of the line-up ever since.

He is the one character who has been in the Avengers under the most guises. In addition to Ant-Man, he has also represented the team as the likes of Giant-Man, Yellowjacket and Goliath and his size-manipulation powers are very important to the team – as is his near unrivaled level of genius.

Although he’s yet to join the team on screen, the Scott Lang version of the character (played by Paul Rudd) has indeed had his own movie in the Marvel Cinematic Universe (Hank Pym is his older mentor, played by Michael Douglas). He will first appear alongside the Avengers in this year’s Captain America: Civil War and will join the team after that. 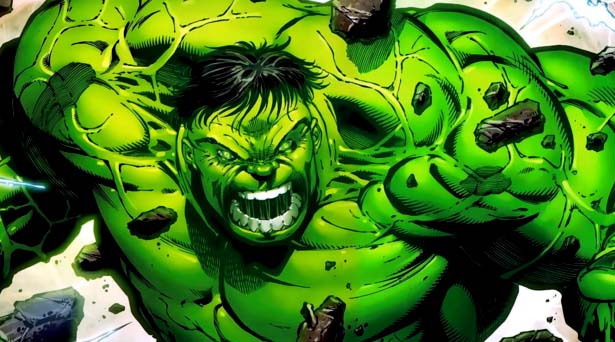 No article about iconic Avengers would be complete without including the Hulk AKA Bruce Banner. The scientist-turned-green monster was a founding member of the team in Avengers #1 in September of 1963 and has constantly been associated with them ever since.

Although Banner is indeed a genius, it is the near-unrivaled raw power of the Hulk that has so often been of use to the Avengers. The Hulk gets stronger and stronger the angrier he gets and has been the deciding factor in countless battles since the team’s inception.

Of course, he’s been a key member of the movie version of the team since 2012 and has appeared in both team movies, having first appeared in the Marvel Cinematic Universe his own 2008 solo movie. He has been played by both Ed Norton and Mark Ruffalo in the franchise and he won’t return until 2017’s Thor: Ragnarok. He will surely be an important member of the Avengers beyond that, however. 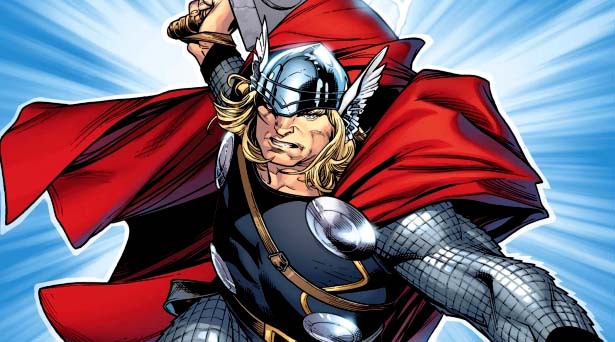 The Avengers got extremely lucky when the godly Thor opted to join the team as part of their founding roster in September of 1963’s Avengers #1 – and he’s been an important member of the team almost ever since.

The Asgardian God of Thunder has immense power, which includes super-strength and durability, flight and various weather-based powers courtesy of his hammer Mjolnir – and they wouldn’t have won nearly as many of their battles without him.

Chris Hemsworth has played the part of the character on screen since 2011 – in which he debuted in his own solo movie. Since then, he’s been a member of the Avengers in both of their movies and has starred in a 2013 Thor sequel as well. His next appearance will be in 2017’s Thor: Ragnarok and he will undoubtedly be an important character in the Infinity War. 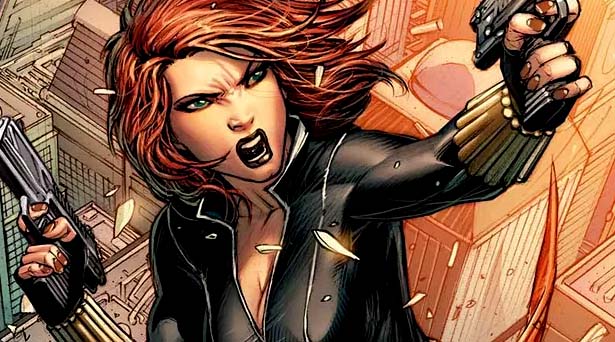 The only female on this list, it says a lot about the character of Black Widow AKA Natalia Romanova that she is able to break on to it – especially given that she’s only been a member of the Avengers since 1973’s Avengers #111.

The former Russian spy and assassin offers the team something that very few other characters can – extremely brilliant espionage and spying skills – but the fact that she’s so skilled in combat that she can hang with superhumans helps quite a bit too!

Played by Scarlett Johansson, the character first appeared in the Marvel Cinematic Universe in 2010’s Iron Man 2 – and she has gone on to appear in both Avengers movies (and Captain America: The Winter Soldier) since then. She will be an important on screen Avengers for years to come. 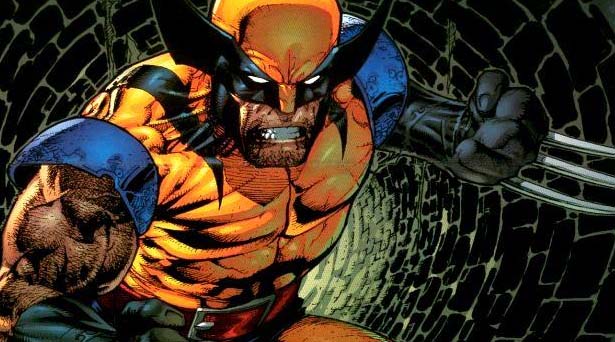 Being a mutant, Wolverine is, of course, classically associated with the X-Men. However, in more recent times, he has also been a member of the Avengers and did, in fact, fight on the side of Earth’s mightiest heroes against the X-Men in the Avengers Vs X-Men arc.

The character, also known as James “Logan” Howlett, joined in New Avengers #6 in June of 2005 and has mostly maintained simultaneous membership of various Avengers teams and the X-Men ever since.

Of course, in terms of movies, the character has only ever appeared in Fox’s X-Men franchise – with Hugh Jackman’s version of Wolverine representing the franchise’s flagship component. There is a possibility, however, that a new actor might portray him in the Marvel Cinematic Universe in the future, which would mean joining the Avengers on screen – and that would be amazing to see. 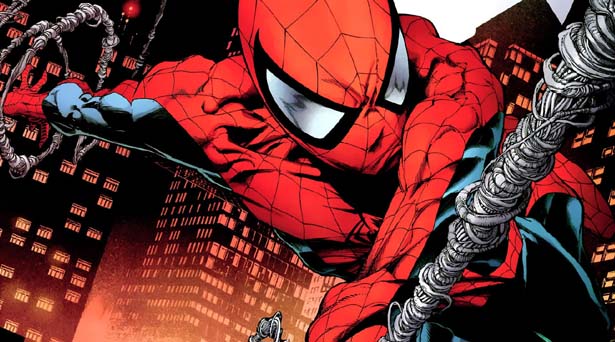 While Spider-Man is by far the most iconic solo hero on this list, he isn’t classically an Avenger. He has, however, been a member in recent times and his existing profile is such that he definitely deserves a place on this list.

The Webbed Wonder AKA Peter Parker joined the team in Avengers #329 in February of 1991 and has been in and out of the team ever since.

Having previously only appeared in Sony-produced solo movies, the character is about to make his debut in the Marvel Cinematic Universe, taking his rightful place alongside the likes of Iron Man and Captain America. Tom Holland will take on the role in this year’s Captain America: Civil War, before getting a solo movie in 2018 and joining the Avengers from that point onward – and that will be awesome to see. 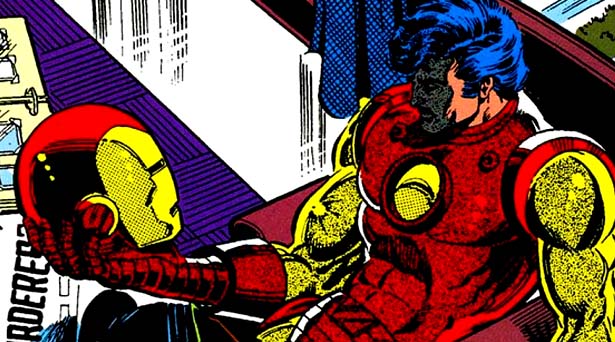 Iron Man AKA Tony Stark has been a member of the Avengers since the very beginning in 1963 – in fact, he is the founder of the original team and has been a near mainstay on the roster ever since.

The flawed genius has had his problems – with issues like alcoholism, for example – but he is a fearless and powerful hero whose mind is just as important as his mechanical muscle when it comes to defeating any given enemy.

As a result of his profile as an Avenger, Robert Downey, Jr.’s version of the character has become the flagship member of the team – and indeed the franchise – of the Marvel Cinematic Universe. He has had three solo movies and has starred in both Avengers offerings to date – and he is set to continue to headline the franchise in the future, including in this year’s Captain America: Civil War. 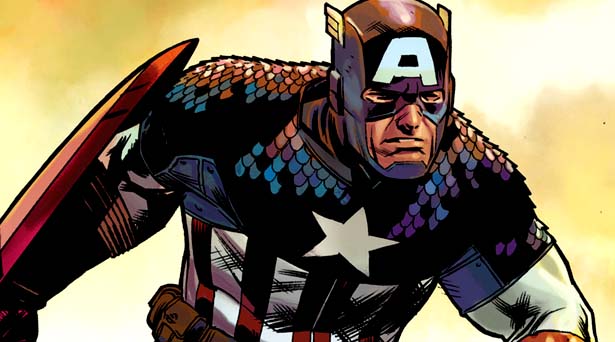 Believe it or not, super soldier Captain America AKA Steve Rogers wasn’t even a founding member of the Avengers – but he is undoubtedly their most iconic member. He joined in Avengers #4 in March of 1964 and has been a near mainstay since.

Moreover, he’s been the team’s most influential and capable leader – knowing what to do in even the most dire circumstances and being key to countless victories with his strategic planning.

Of course, as a result, he has become a key member of the movie version of the team too. Since his first solo movie in 2011, Cap has appeared in two Avengers movie and a solo sequel. This year, he will also be the titular character in Captain America: Civil War, which is essentially Avengers 2.5 given the cast.

What do you think? Are these the ten most iconic Avengers? Who do you think should be on this list? Have your say below! 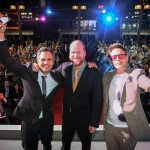 Joss Whedon and the MCU - What Next?
Next Post 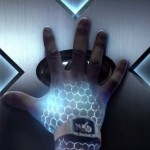