QUIZ – How Much Do You Know About RDJ’s Tony Stark? 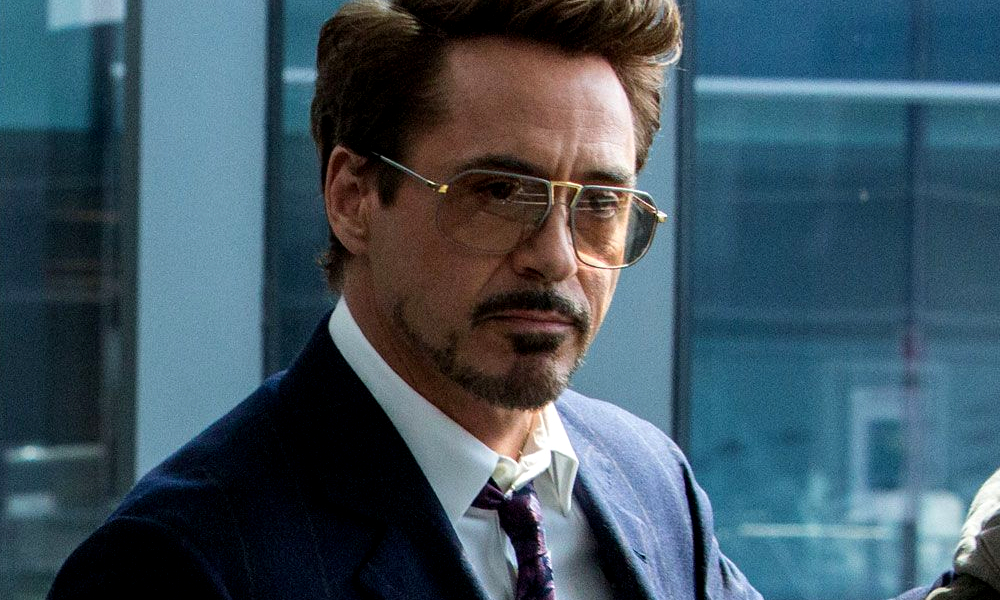 Since his first appearance on screen in 2008’s Iron Man, Robert Downey Jr.’s Tony Stark has become one of the most iconic movie characters of all time.

Including cameos, he’s appeared in no less than ten Marvel Cinematic Universe movies to date (Iron Man, The Incredible Hulk, Iron Man 2, The Avengers, Iron Man 3, Avengers: Age of Ultron, Captain America: Civil War, Spider-Man: Homecoming, Avengers: Infinity War and Avengers: Endgame) and he’s set to make an eleventh appearance in the upcoming Black Widow – in spite of the fact that he died in the final battle of Endgame, when he used the Infinity Gauntlet to turn Thanos and his army to dust.

Throughout his time in the MCU, he’s been extremely fleshed-out as a character, so there’s a lot of information associated with him; places, people, quotes, actions, accomplishments and more. With all of that in mind, we’ve created a quiz all about the Avengers’ benefactor.

Some of the answers to these questions were quite clearly given in the various MCU movies Stark appeared in, but others might require you to have watched or read additional MCU material. Essentially, you’re going to need to be a huge fan of the franchise to get all of them right! Do you have what it takes? Let’s find out…