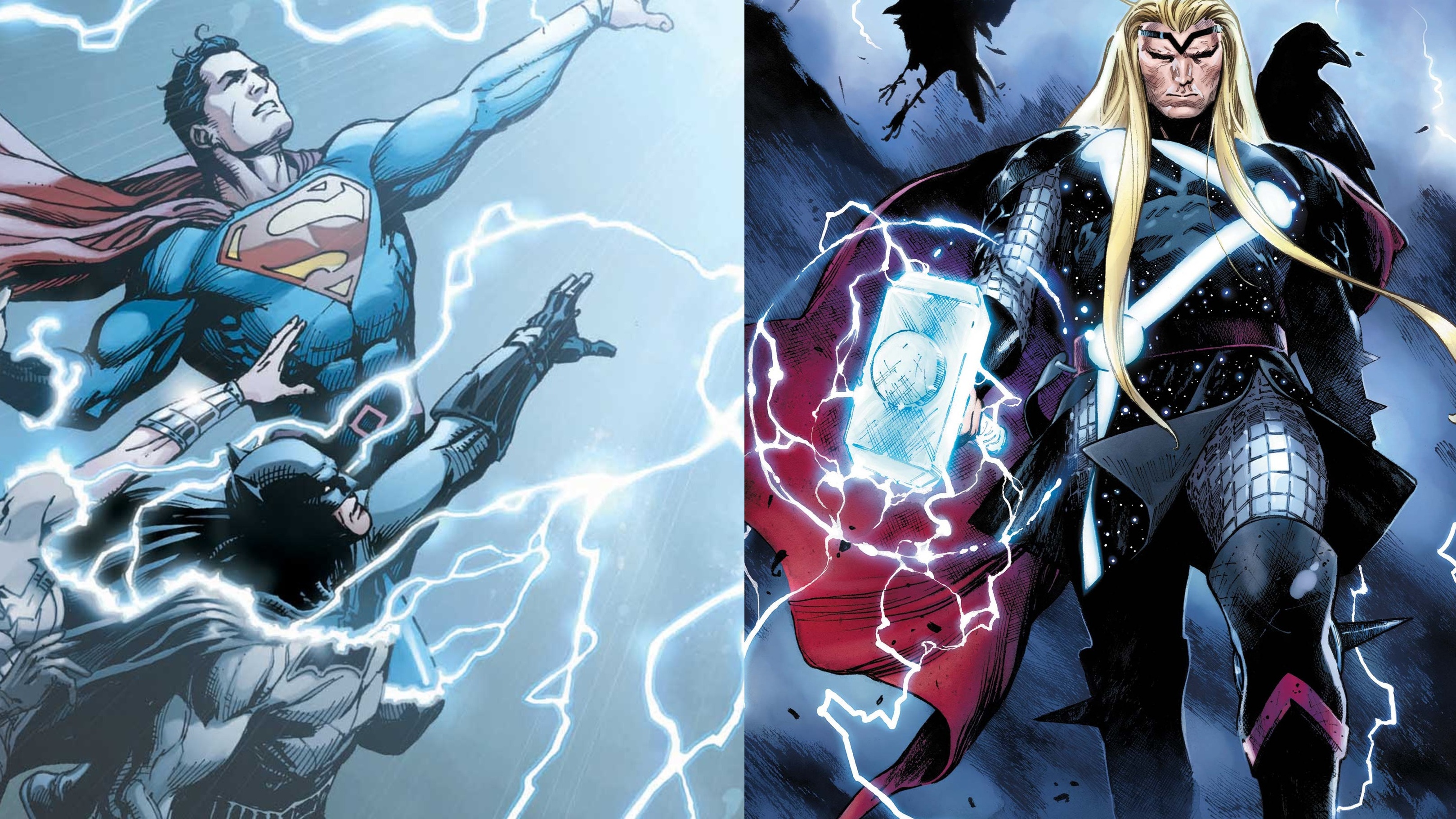 It looks like the Marvel universe is about to destroy the DC universe. Confused? So are we, but a newly revealed preview of the upcoming comic Thor #2 reveals this to be the case. Writer Donny Cates recently shared the pages on Twitter and, though not explicitly stated, it’s quite clear that the threat present in the book will be taking out some DC heroes, and quite a few innocent people. Have a look.

“THOR #2 All new next week from the greatest living comics company on earth Marvel!!” Cates said. As we can see, though not explicitly stated, the pages show us what looks to be Metropolis and they tease heroes such as Superman, Batman, The Flash and Green Lantern. The pages promise that their universe is pulverized by a mysterious, godlike threat, who is coming for Thor next.

This was all set up by Cates in a previous interview. The award-winning writer revealed that he had big plans for his new run on Thor, but it was hard to imagine this is what he had in mind when the comments were made.

“This is an idea though that I’ve had for a very long time and has required a lot of research,” Cates said in an interview with Comic Book Resources. “Essentially, the idea of this villain goes back decades in Marvel lore. I found a little piece of untouched territory in old Jack Kirby stuff, and it blew my mind that no one had ever touched it before. So, I called Tom Brevoort as soon as I thought of it. I was like, ‘Is it possible that no one has ever explained this thing?’ He was like, ‘No.’ And I asked, ‘Can I do it?’ He said, ‘Yeah, totally.’ So, this has been gestating in my head and it ended up being perfect for Thor.”

“This first arc really sets the stage for the ongoing run,” Cates Said. “Then every arc gets bigger. And in the first issue you’ll see three or four different mysteries that are questions raised by the first issue. We’ll answer those questions over the course of a few years. So, if people tune in and love the first arc stay tuned! Because things keep on getting bigger and badder.”

It would seem this is only the beginning. But what could be bigger and badder than destroying the entire DC universe? We’ll have to wait and see.

Here is the official synopsis for Thor #2

“THE BLACK WINTER AND THE DEVOURER KING! Before him lies the Black Winter; behind, a trail of death wrought by his own hand. The God of Thunder hurtles through the cosmos, searching for the power to save Asgard and all existence. But no power in the heavens can save a god — a king — from his bloody duty.”

So what do you think? Is this a bold move by Marvel? Do you think the DC universe destruction will be revisited in a later issue? Join in on the conversation over on Facebook or Twitter! 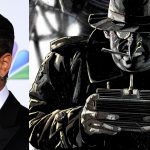 Colin Farrell Discusses Role as Penguin in The Batman
Next Post 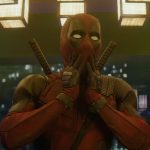