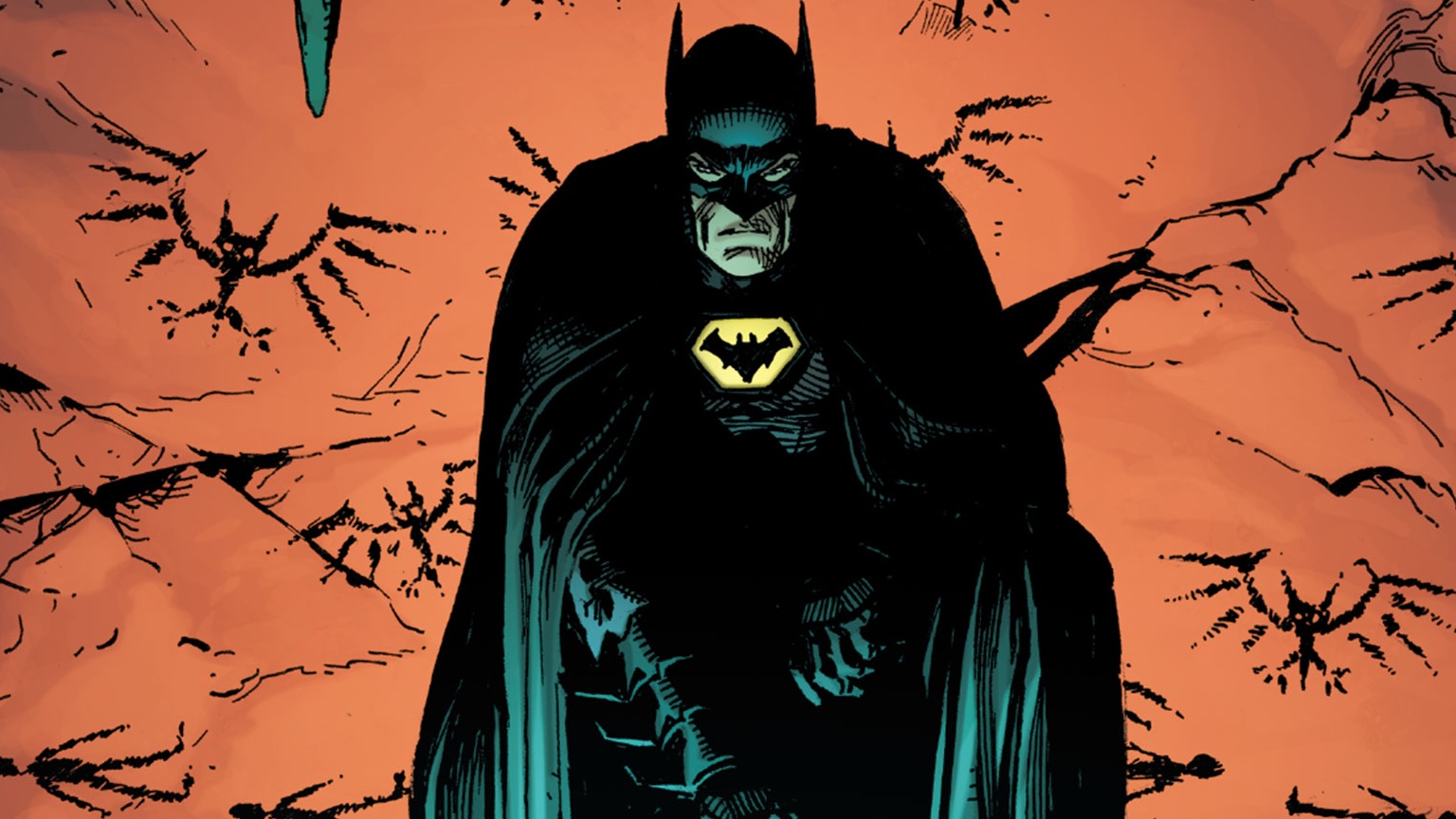 Geoff Johns is returning to Earth One to bring us another dark tale of Gotham City. DC Comics has announced Batman: Earth One Vol. 3. The latest edition in the series will be written by Johns, who first introduced readers to this world back in 2013. This time around, the story will involve a gang of criminals led by Harvey Dent, who is supposed to be dead.

Batman: Earth One Vol. 3 will be published by DC in June 2021. It is written by Johns (Doomsday Clock, Batman: Three Jokers) with art by Gary Frank (Doomsday Clock, Superman: Secret Origin), as well as Jon Sibal and Brad Anderson. The publisher has also revealed new cover art for the series, which we’ve included for you to check out below.

A plot description was also revealed, which reads as follows.

{quote}“A mysteriously well-armed gang of thieves thrusts Gotham City into a state of fear. The criminals are highly organized and locked and loaded with the latest in military-grade weapons: flame-throwers, grenade-launchers and even tanks. And this gang claims it is funded by none other than former district attorney Harvey Dent. But Harvey Dent is dead…isn’t he? Balancing his two lives, Bruce Wayne must find the truth with the help of his growing network of agents, including Alfred, Jim Gordon, Waylon ‘Killer Croc’ Jones, and the savvy new Catwoman. However, Bruce finds himself distracted by the seemingly impossible return of another figure believed dead—his grandfather, Adrian Arkham. He must also comfort his longtime friend, Gotham City Mayor Jessica Dent, who is scarred both physically and mentally from her experience with the Riddler which resulted in the gruesome death of her brother. But Harvey seems to be back, plotting revenge on a city he proclaims to be guilty. And when Batman discovers the truth to these many mysteries, his entire world starts to unravel…”{/quote}

Batman: Earth One takes place in an alternate reality, far removed from DC’s main continuity. This allows writers like Johns to tell new stories that aren’t anchored to ongoing storylines. This is just one entry in DC’s Earth One line. Other books in the series include Superman: Earth One and Wonder Woman: Earth One. More recently, Green Lantern: Earth One Vol. 2  hit shelves in 2018.

As for Johns, he is staying quite busy. The writer and filmmaker recently announced a new series, Geiger, for Image Comics. That book is expected next year as well. Additionally, Johns is planning a sequel to Three Jokers with Jason Fabok. So, even though the prolific comic book creator is making the jump to Image, his work with DC is far from over.

So what do you think? Are you excited to return to Earth One Gotham City? Will you be reading the latest from Geoff Johns? Join in on the conversation over on Facebook or Twitter! 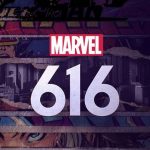 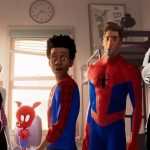