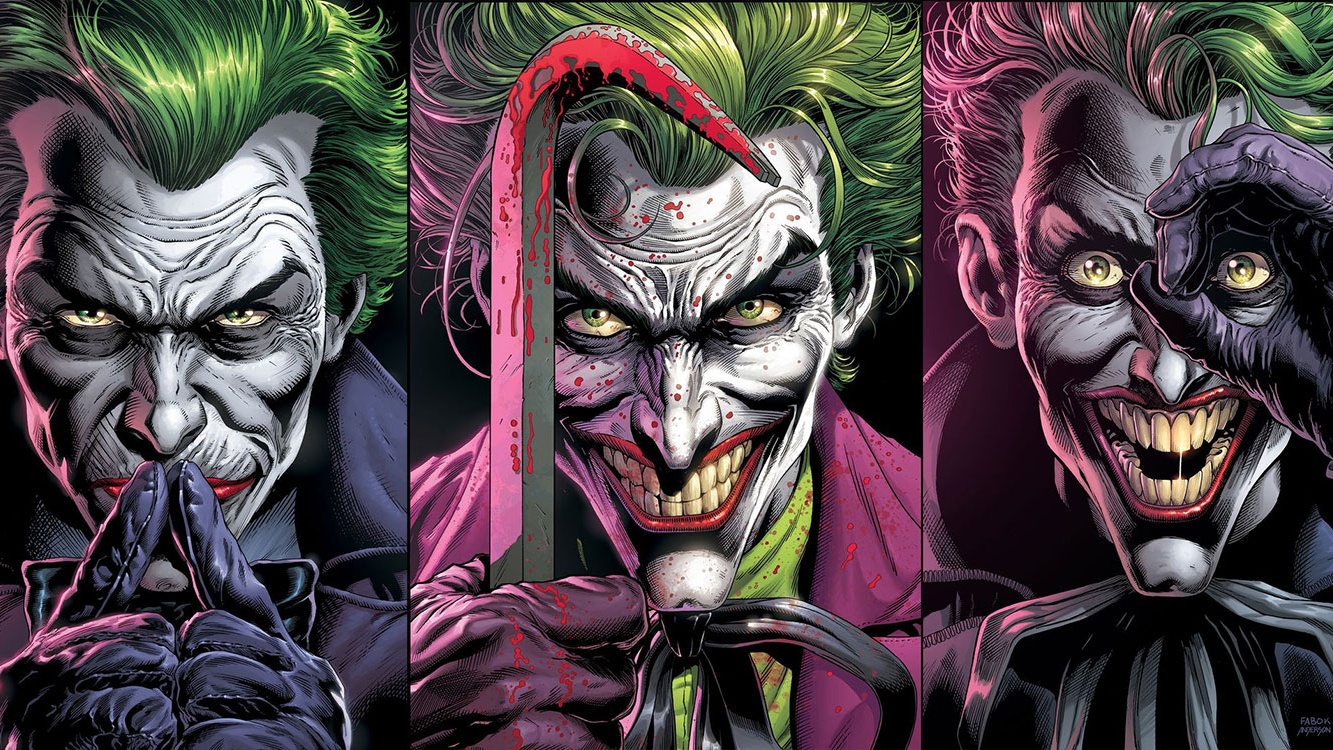 Batman: Three Jokers is finally coming our way this summer. The long-awaited story has been teased for DC Comics readers for some time now. Thanks to Entertainment Weekly, we now have some key details, as well as some art, for the book, which comes from award-winning writer Geoff Johns, who is reuniting with artist Jason Fabok.

“The world doesn’t need just another Batman-Joker story,” Johns said. “One of the reasons I’ve never done one before is because there are so many amazing ones, so I was only gonna do one if it was different and surprising and looked at the Joker and the meaning of the Joker and his effect on Batman and his family in a new way. We’re not introducing a multiverse of Jokers, we’re not out to change these characters forever, but we are turning over some rocks about these characters and their relationships.”

The three different Jokers that have been running around the DC multiverse have been the subject of great mystery. While that mystery is staying intact until the book comes out, we know Jason Todd and Barbara Gordon will be heavily involved.

“It goes back to the beginning when Batman first encountered the Joker, but it’s also The Killing Joke and A Death in the Family that speak to the book and that we’re building off emotionally,” Johns said. “Barbara and Jason have gone through so much, as has Bruce, and it’s really focused on healing, on scars and wounds and what that does to somebody. If you suffer some trauma, you don’t just get over with it and move on with your life, it changes who you are. Sometimes it changes you for the better, sometimes it changes you for the worse. You can heal right, and you can heal wrong. That’s really what the book’s about: Healing right, healing wrong, and surviving.”

DC Comics also revealed the following description of the book. Since they’re keeping things very secretive, it’s not quite a full synopsis, but it gives us an idea of what to expect.

“30 years after The Killing Joke changed comics forever, Batman: Three Jokers re-examines the myth of who, or what, is the Joker and what is at the heart of his ongoing battle with Batman. New York Times bestselling writer Geoff Johns and Eisner award winning artist Jason Fabok reunite to tell the ultimate story of Batman and The Joker! After years of anticipation, the epic story is finally here: find out why there are three Jokers, and what that means for the decades-long battle between the Dark Knight and the Clown Prince of Crime. In this powerful, emotional story Batman, Batgirl and Red Hood—all past victims of the Joker—work together to solve a mystery unlike anything they’ve ever faced before!”

Additionally, we’ve included the three covers, which showcase all three different Jokers, as well as some preview art that teases what’s to come in issue #1.

Batman: Three Jokers #1 is set to hit shelves on June 17.

So what do you think? Are you excited for this story to finally unfold? Will you be picking this up when it comes out? Join in on the conversation over on Facebook or Twitter! 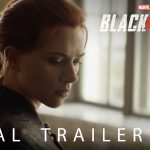 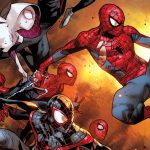 New Spider-Man Spin-Off Movie In the Works at Sony