Netflix subscribers who want to watch Spider-Man: Into the Spider-Verse have limited time to do so. As reported by PopCulture, the hit 2018 animated Marvel Comics adaptation is leaving the streaming service on December 25. That’s right, the film is leaving Netflix on Christmas Day.

It is not clear yet if the movie will wind up on a rival streaming service. Sony Pictures does not have its own streaming service at the moment. However, with Disney+, HBO Max, Peacock, Apple TV+ and others available now, there are plenty of other options. It’s possible Sony could be looking to cut a package streaming deal for the Spider-Man movies at some point. Though that is purely speculative. For now, we know for sure that Miles Morales is departing Netflix next month.

Here is the synopsis for Spider-Man: Into the Spider-Verse.

“Peter Parker is the only Spider-Man, except there are other Spider-Men out there: in the multiverse known as ‘The Spider-Verse‘. After down-on-his-luck teenager Miles Morales gets bitten by a radioactive spider, he sees Spider-Man stop the Kingpin’s dimension-crossing super-collider; only to be killed by the Kingpin afterwards. Seeing his hero die before him, Miles vows to avenge the wall-crawler and destroy the collider once and for all. Unknown to Morales, there’s another Peter Parker from another dimension, who will help mentor him on what it means to be a hero.”

The movie was directed by Bob Persichetti, Peter Ramsey, and Rodney Rothman, with a screenplay by Phil Lord. A sequel is currently in the works that is slated to hit theaters in October 2022. Joaquim Dos Santos has been tapped to direct the follow-up. Plot details currently remain under wraps.

Spider-Man: Into the Spider-Verse was a huge success. The film garnered near-universe praise from critics and took in $375 million at the global box office. It also took home the Oscar for Best Animated Feature. Even though it isn’t live-action, it was the first time that Miles Morales was the subject of a feature film, catapulting the character into the mainstream.

Spider-Man: Into the Spider-Verse is streaming on Netflix now.

So what do you think? Are you bummed the movie is leaving Netflix? Are you looking forward to the sequel? Join in on the conversation over on Facebook or Twitter! 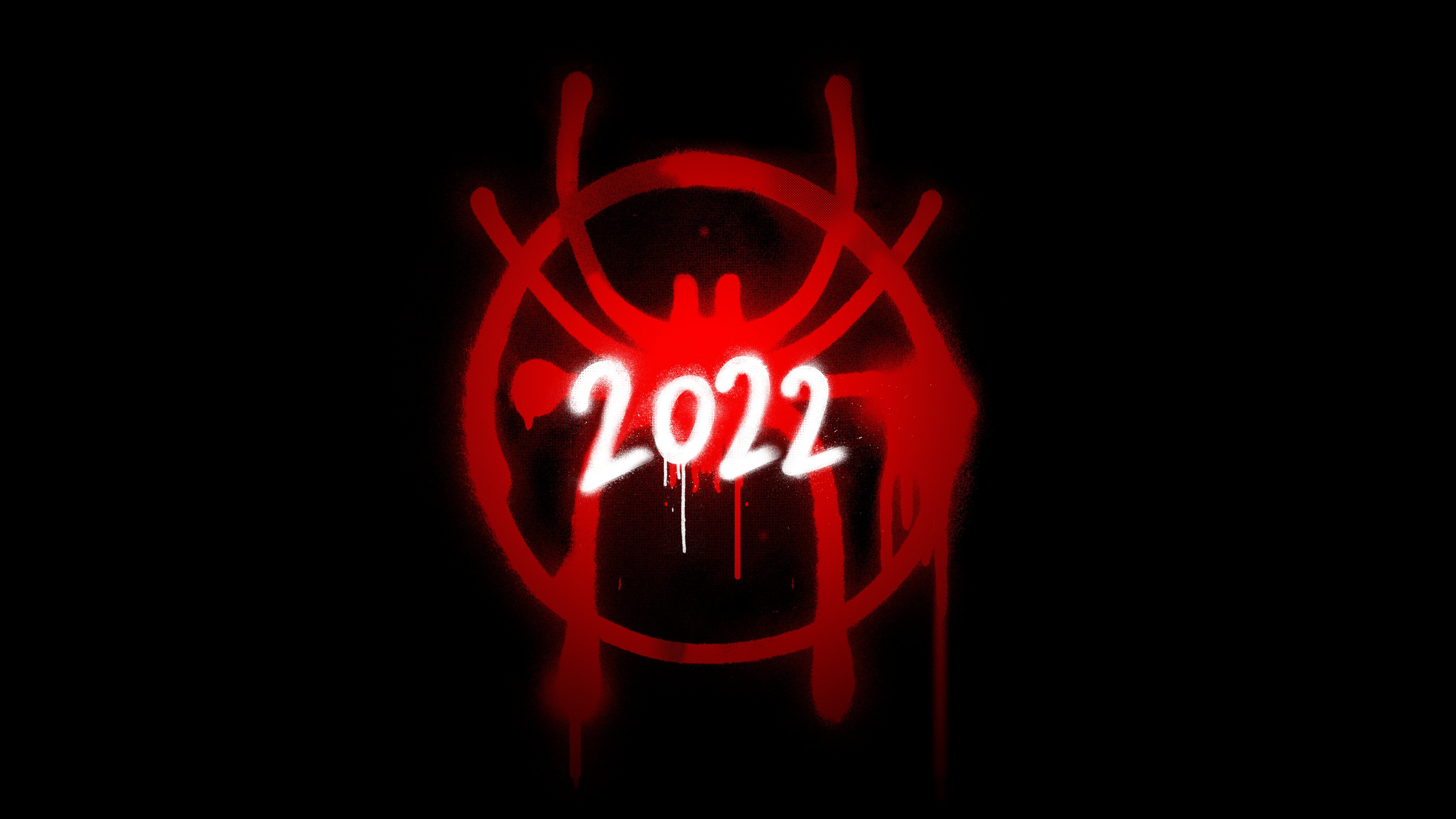 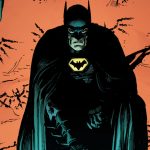 Batman: Earth One Vol. 3 Announced by DC
Next Post 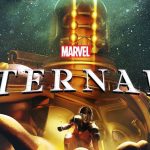