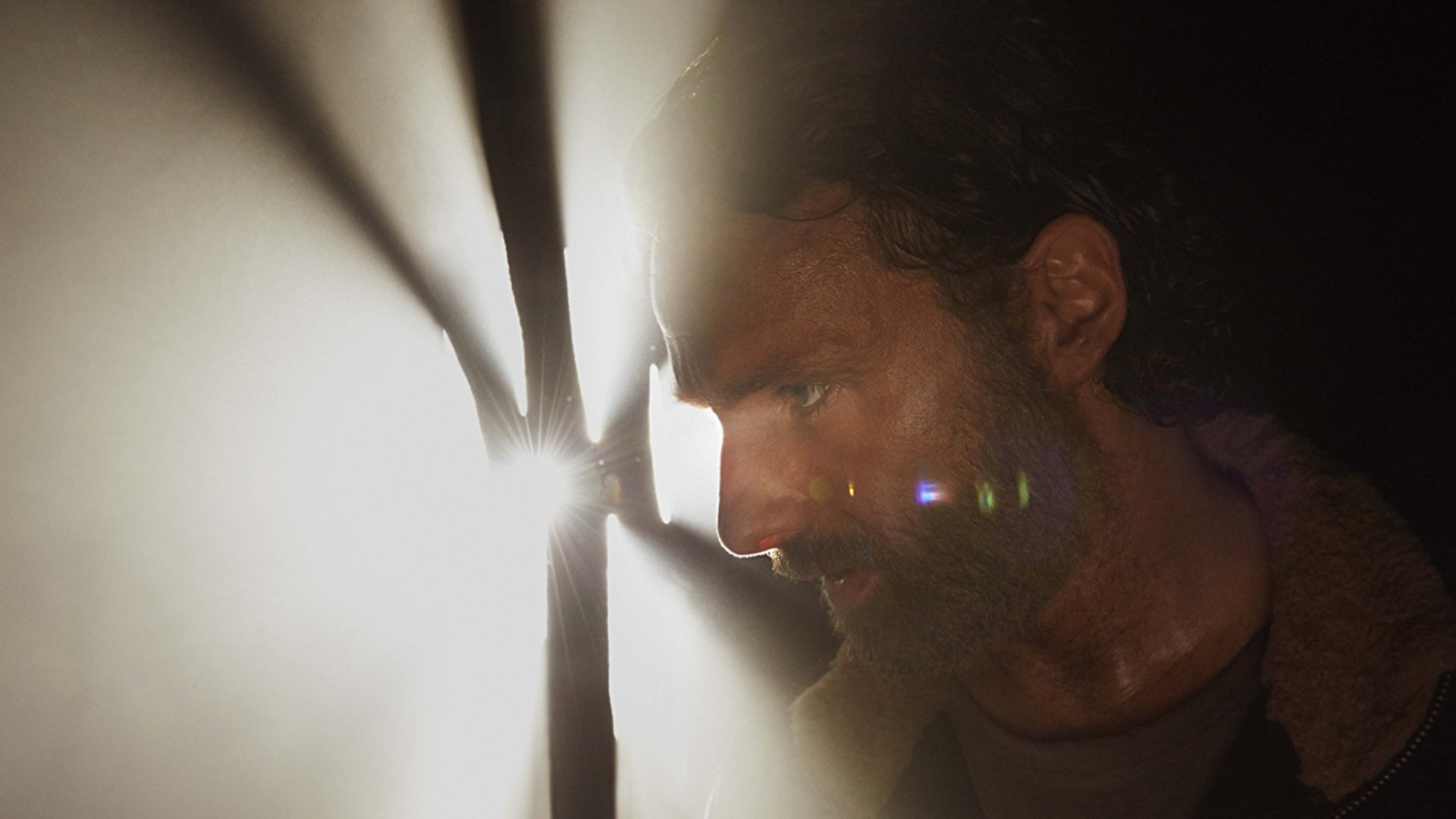 Throughout the past eight years, The Walking Dead has had its ups and downs, pleasing and disappointing fans by turns. We can’t say that it’s been a smooth ride, and apparently it’s about to get rougher due to the impending departure of Andrew Lincoln, who plays Rick Grimes.

Along with a couple of other characters, Grimes has been front and center on The Walking Dead since the series opened on AMC. So hardcore fans weren’t happy to hear that he’ll be phased out early in the series’ upcoming ninth season. 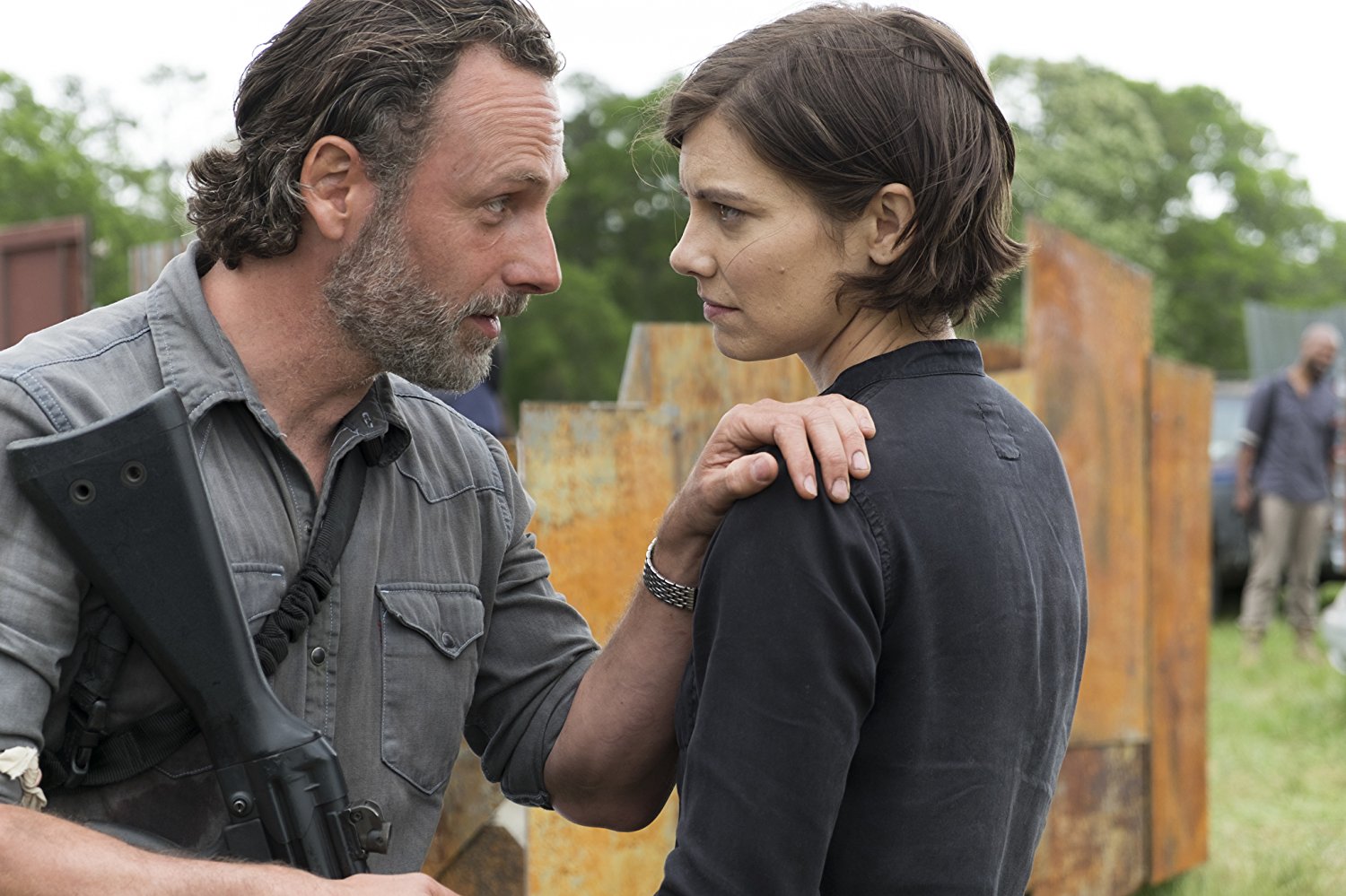 According to Comic Book , AMC plans to ditch Andrew Lincoln and Lauren Cohan (Maggie Greene) during Season 9. Cohan will reportedly appear in just the first six episodes. We don’t know how long Lincoln will continue to appear.

But it’s obvious that fans aren’t thrilled with the news. Viewership is bound to reach a new low, even after the latest episode’s dismal ratings, which were the show’s lowest since 2010.

Fan reaction to the most recent developments speaks for itself:

I’m done with The Walking Dead now. Rick, Maggie, and Michone to leave…#Pointless

Andrew Lincoln (Rick Grimes) will be leaving The Walking Dead by the end of next season.

I knew I had every reason to want to stop watching it. They should have ended it this season when they had the chance…

I know Rick Grimes and everyone on this show has to die "eventually", but we are going on S9, and when basically the main character is done with the show, I think they need to wrap it up and end it how they planned to end it.

Comic Book also reported that AMC is in negotiation with Norman Reedus to move into the starring spot on the show. Fan-favorite Reedus has played main character Daryl Dixon since the show began, but fans don’t necessarily agree that he should take on the lead role: 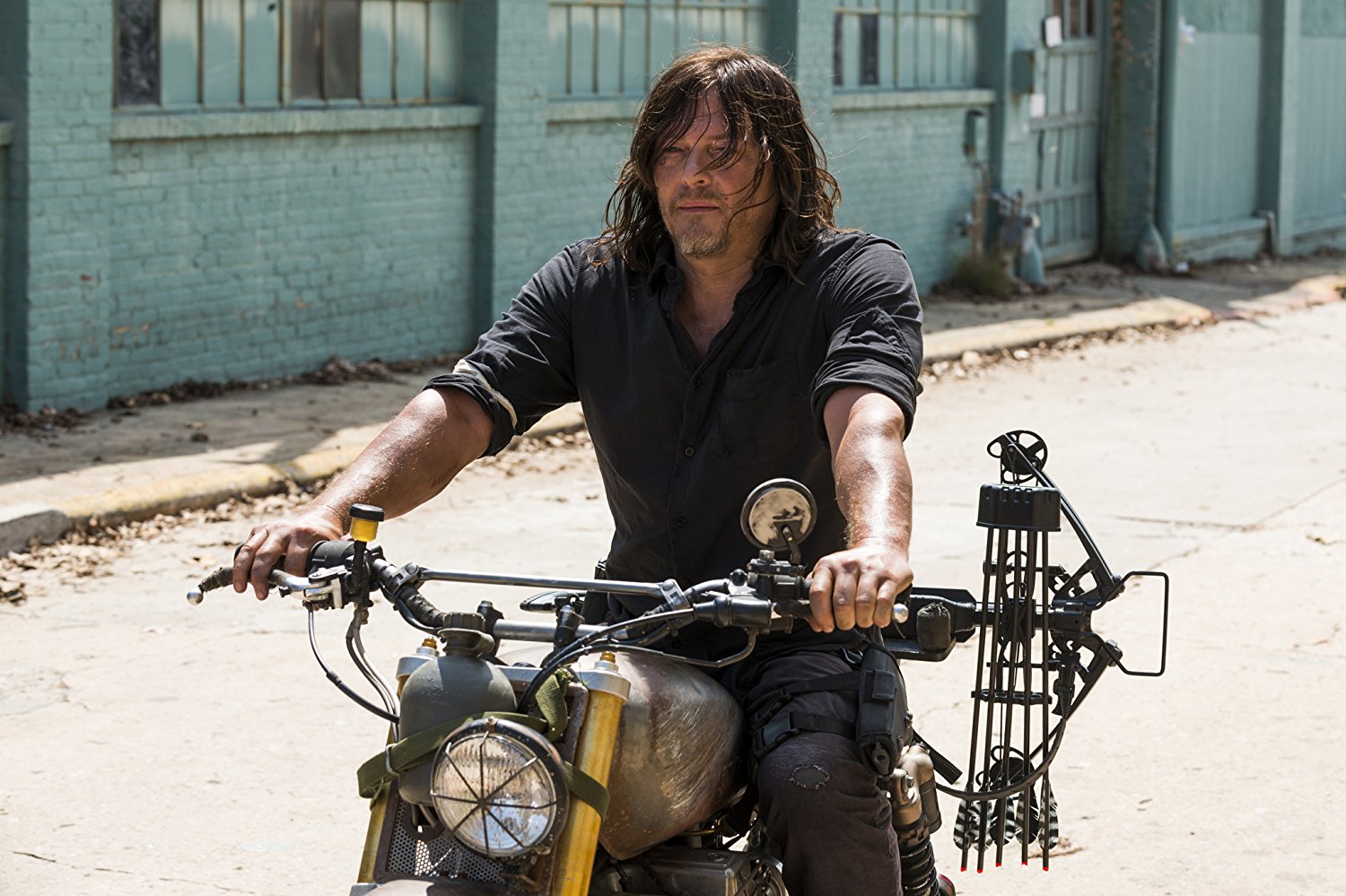 What are your thoughts on the latest changes to The Walking Dead? 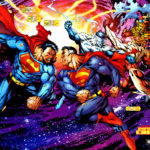 Dream Team: The Justice League of Supermen
Next Post 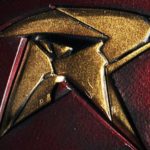 First Official Look at the Titans!