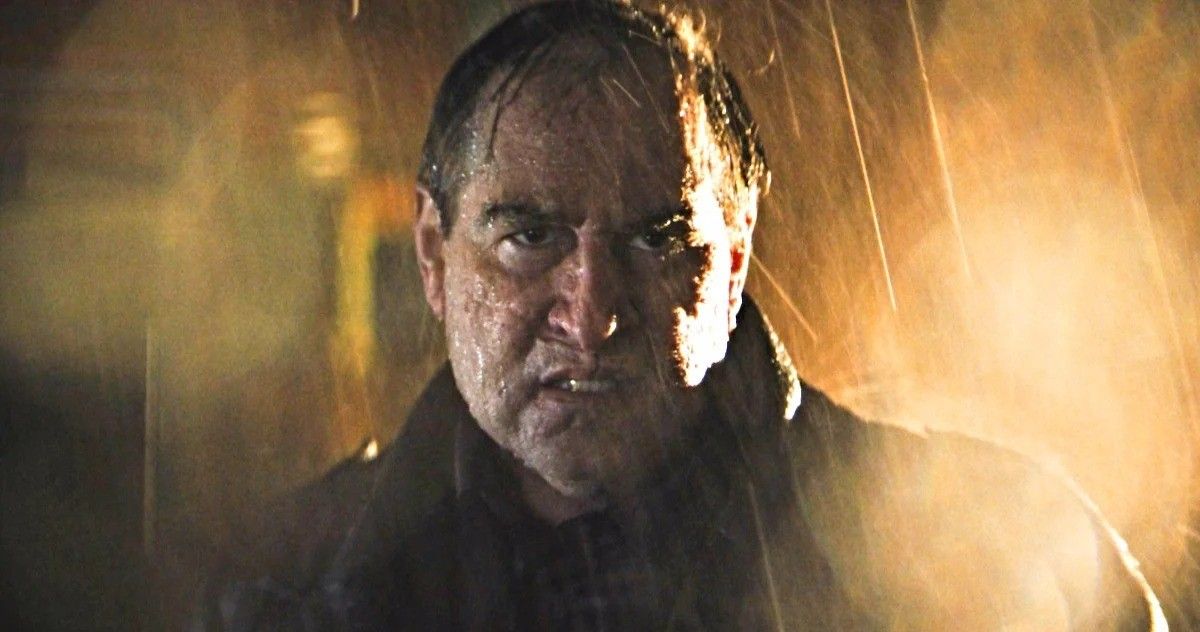 Another The Batman spin-off series is in development at HBO Max. According to Variety, Warner Bros. has entered early development of a series focused on The Penguin. This will, presumably, take place in the same universe as the upcoming movie, which stars Robert Pattinson as our new Caped Crusader. Colin Farrell is playing the villain in question in the film.

Details are currently slim but Farrell has at least been approached about reprising his role in the show. Though it is stressed that no deal for him to do so is in place.  Lauren LeFranc is said to be on board to write the script. Though it is stressed that this is in the very early stages. Much could change and it hasn’t necessarily been given the green light by the studio.

Penguin is one of Batman’s most notorious villains. He has been brought to life several times in the past, though it’s been a while since we’ve seen him in a movie. Most notably, Danny DeVito portrayed him in Tim Burton’s Batman Returns.

As for Farrell, his transformation for the role has taken fans by surprise. He was downright unrecognizable in the trailer that dropped last year.

“Mike Marino is a genius,” Farrell said in speaking on the Happy Sad Confused podcast recent. “He’s an absolute and veritable genius. And that word gets thrown out a lot, but he is a drawing, sculpting, shaping genius. And he created this visage for the Penguin. I mean he and Matt [Reeves] talked about what physically the character stature would be.”

This is the second spin-off based on the upcoming film to enter development. A series based on the Gotham PD is also being eyed for HBO Max. The show will take place before the events of the movie just as Batman is beginning his crimefighting in Gotham City.

The Batman will feature several villains from the hero’s rogues gallery. Riddler (Paul Dano), Catwoman (Zoe Kravitz) and Carmine Falcone (Turturro) are also getting in on the action. Matt Reeves directed the movie. It was originally supposed to arrive this year but has been delayed several times due to the pandemic.

What do you think? Are you into the idea of a Penguin series? Would you like to see Farrell in the show as well? Join in on the conversation over on Facebook or Twitter. 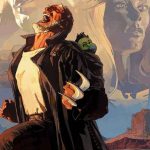 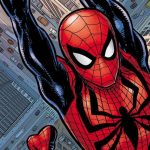