Live-Action Adaptation of The Boys Lands at Amazon! 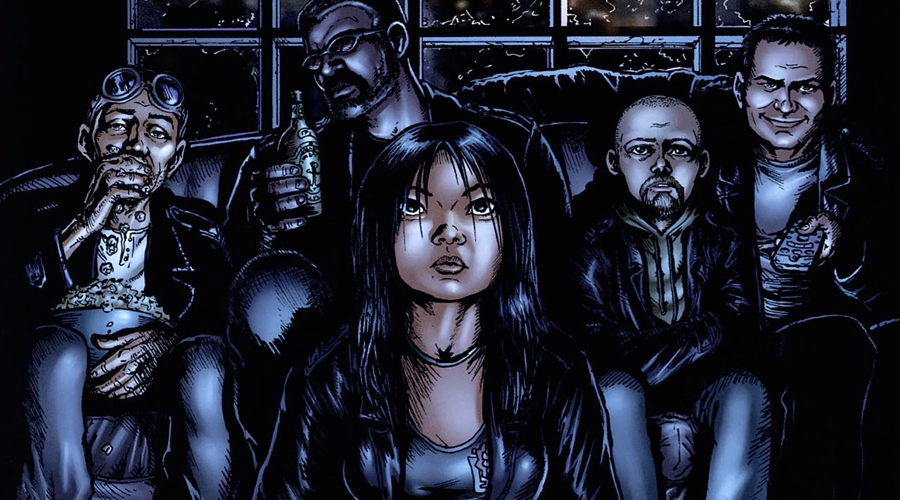 Seth Rogen and Evan Goldberg brought us Preacher, and they’re now set to adapt The Boys, another Garth Ennis comic book gem. Preacher aired on AMC, but this new show will air on another network.

The show will be a live-action adaptation of a Dynamite comic book series (originally published by Wildstorm) about a group of government-sponsored superhuman watchdogs. Variety confirmed that the show received an official script order from Amazon, who are also weighing the option of bypassing the conventional pilot commitment to make a straight-to-series order.

According to the outlet, the Sony Pictures Television project will be an hour-long drama. Rogen and Goldberg won’t produce, but they’re expected to direct. Supernatural and Revolution creator Eric Kripke is in charge of the script. 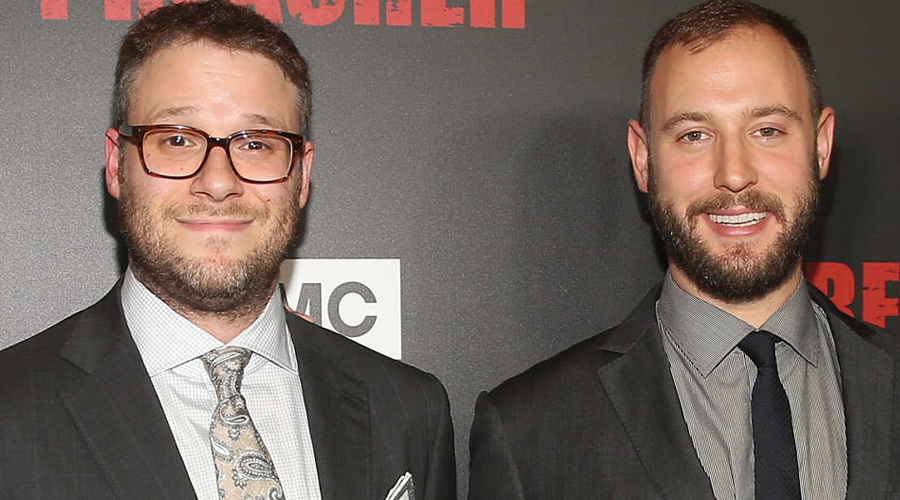 A couple of years after The Boys made its comic book debut, Columbia Pictures had it under consideration for a big-screen adaptation. They went so far as to hire Phil Hay and Matt Manfredi (Ride Along) to pen the script and Adam McKay (The Big Short) to direct. However, they scrapped the project in 2012.

In April 2016, Deadline reported that Rogen, Goldberg, and Kripke wanted to adapt the comic book property for television. However, the project was in the works at Cinemax at that time. For some reason, that’s no longer the case.

Because of the comic books’ violent, sex-heavy content and morally ambiguous characters, it’s safe to assume that The Boys will stand out among the crowd of comic book-based shows. The characters are very unique when compared with our more traditional Marvel and DC superheroes.

Are you excited that Seth Rogen and Evan Goldberg are adapting The Boys for television? Share via comments, and stay tuned for the latest updates! 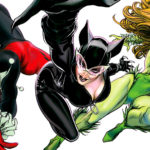 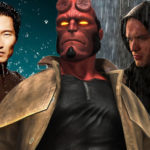