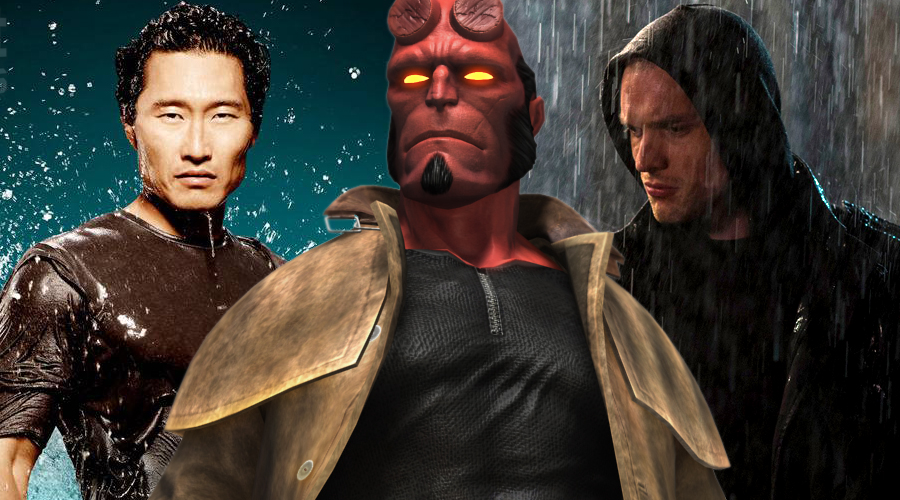 It only took days for Ed Skrein to pull out of the Hellboy reboot, and it didn't take much longer than that for Lionsgate and Millennium to find his replacement.

The Hollywood Reporter confirmed that Daniel Dae Kim (ABC’s Lost and CBS’ Hawaii Five-0) is in talks to replace the Deadpool star as Major Ben Daimio. The character is described as "a rugged military member of the Bureau for Paranormal Research and Defense, who, due to a supernatural encounter, can turn into a jaguar when angered or in pain".

Mike Mignola introduced the Japanese-American Daimio in Dark Horse Comics’ December 2004 issue BPRD: The Dead #1. Soon after Skrein landed the part in August, there was some backlash over whitewashing. Maybe it wasn't as stentorian as the protests against Scarlett Johansson’s role in Ghost in the Shell or Tilda Swinton's role in Doctor Strange, but the outcry was loud enough for the British actor to take note.

Skrein subsequently tweeted that he would give up his Hellboy role so "the role can be cast appropriately". He added that he had previously been "unaware" of Daimio's heritage. 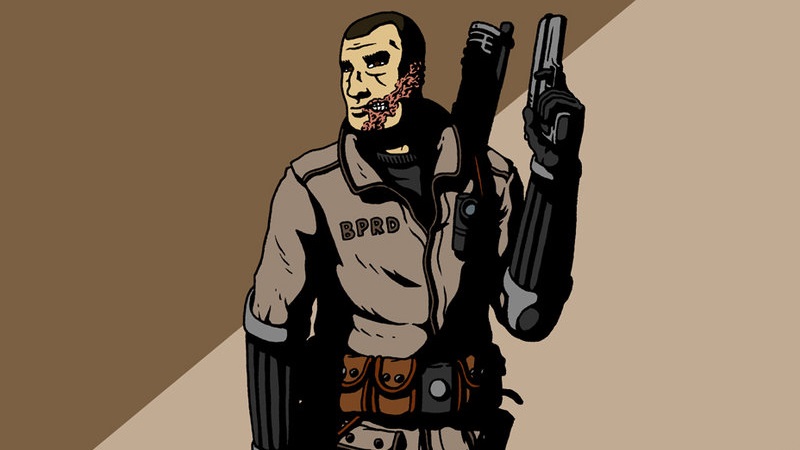 Producers Larry Gordon and Lloyd Levin supported the actor's "unselfish decision", and promised to recast the character with "an actor more consistent with the character in the source material". Kim, who is of South Korean descent, would be a good fit.

What do you think of Daniel Dae Kim as Hellboy’s Major Ben Daimio? Share via comments, and stay tuned for the latest updates! 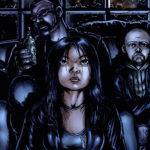 Live-Action Adaptation of The Boys Lands at Amazon!
Next Post 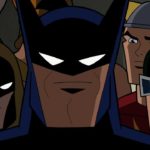 Batman: The Brave and the Bold Episode Guide, Episodes 31-40