PERSONALITY QUIZ – Which Live Action Movie Batman Are You? 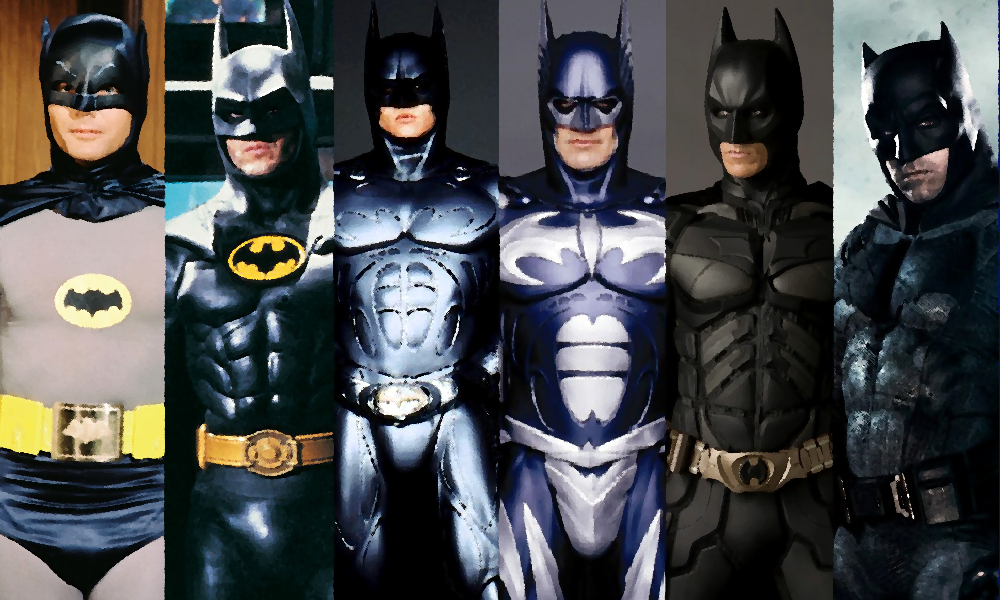 Batman is, without a doubt, one of DC’s most popular and instantly recognisable superheroes (only Superman can lay claim to being as popular as the Dark Knight). In fact, there’s only really Spider-Man from Marvel who’s anywhere near as well known as Batman and Superman in the entire superhero world!

It should have come as no surprise to anyone, therefore, to see the character – who’s otherwise known as Bruce Wayne – depicted by no less than six actors in feature-length movies over the years, starting way back in the 1960s.

Of course, Robert Pattinson will also be playing the character in 2021’s The Batman, but we really don’t know enough about that version yet to be talking about him here.

We all have our favourite live action Batman, but our favourite isn’t necessarily the one we’re most similar to – you could hate the idea of guns, yet still prefer Ben Affleck’s version, for example – so wouldn’t it be interesting to know which version we’re actually the most like?

So, West, Keaton, Kilmer, Clooney, Bale or Affleck? Which live action movie Btman are you?