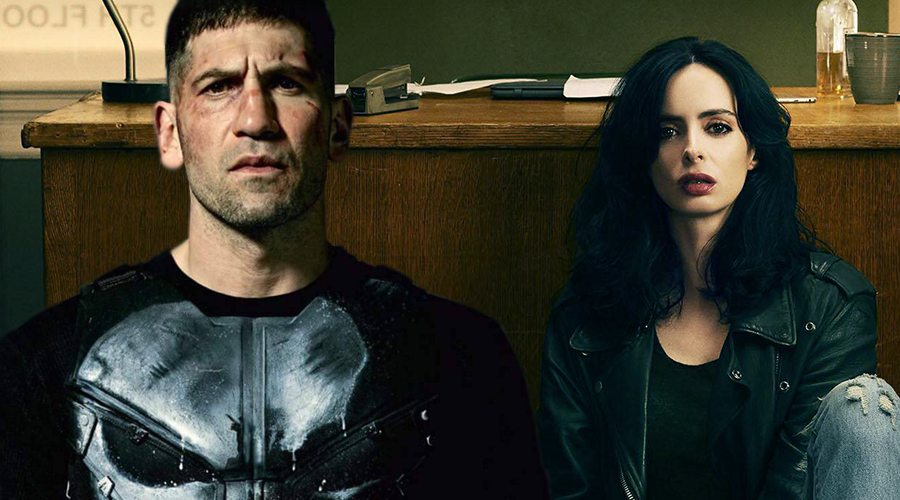 We saw this coming, didn't we? Netflix has officially cancelled The Punisher and Jessica Jones, thus cutting its final ties with Marvel Television.

The recently-premiered sophomore season of Marvel's The Punisher is going to be the show's final one, and a Season 3 won't happen, confirms Netflix. The streaming service has also axed Marvel's Jessica Jones, with the already-greenlit third season concluding its run. The official announcement reads (via Deadline):

Marvel's The Punisher will not return for a third season on Netflix"¦ In addition, in reviewing our Marvel programming, we have decided that the upcoming third season will also be the final season for Marvel's Jessica Jones.

Like the television and streaming networks do when they cancel shows, Netflix has expressed gratitude to the showrunners, Steve Lightfoot and Melissa Rosenberg, their casts, led by Jon Bernthal and Krysten Ritter, as well as their entire crews. It also thanked Marvel for the five-year-long fruitful partnership and the fans for following the shows from the beginning. 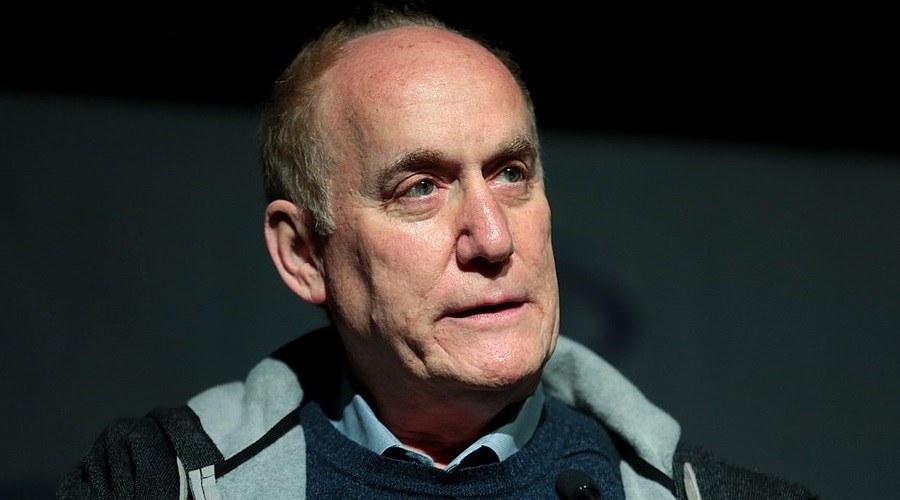 Jeph Loeb has written a heartfelt letter to the fans after The Punisher and Jessica Jones cancellations! (Photo Credit – Gage Skidmore)

Marvel Television too has issued an official statement in a rather cordial form of a letter from its head-honcho Jeph Loeb. Here's an excerpt from the letter:

It had never been done before. Four separate television series, each with different super-talented showrunners, writers, directors, cast and crew, coming out months apart and then"¦ they would meet in a single event series all set in the heart of New York City. We called them The Defenders. And together we were thrilled by stories of Daredevil, Jessica Jones, Luke Cage, Iron Fist and even the Punisher joined in! They said it couldn't be done. But Marvel assembled amazing teams to write, produce, direct, edit, and score 13 seasons and 161 one-hour episodes"¦ Our Network partner may have decided they no longer want to continue telling the tales of these great characters"¦ but you know Marvel better than that. As Matthew Murdock's Dad once said, "˜The measure of a man is not how he gets knocked to the mat, it's how he gets back up. To be continued"¦!

You can head over to Marvel's official website to check out the heartfelt letter from Loeb. 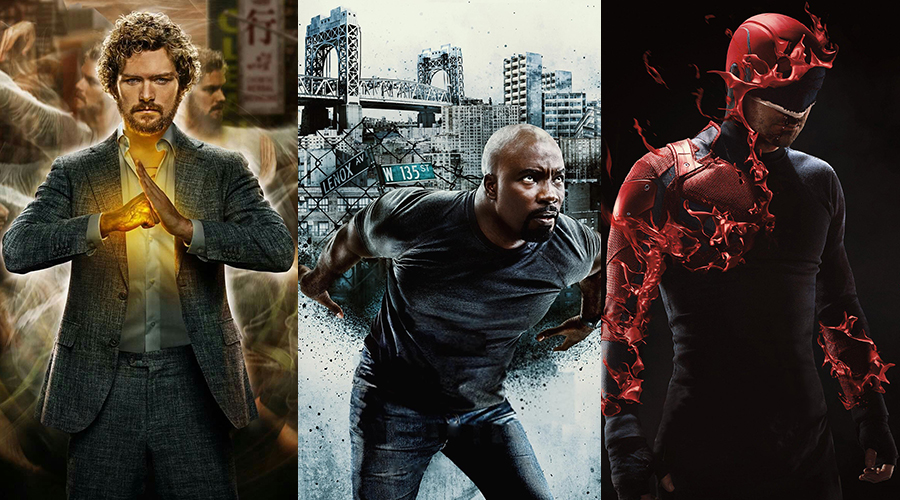 Netflix's decision to redline The Punisher and Jessica Jones doesn't come up to us as much of a surprise. In last October, it axed two shows, Iron Fist and Luke Cage, both of which had launched their second seasons earlier in the year. In November, it did the same to Daredevil, which had premiered a critically-acclaimed third season a month ago.

So, it was very clear to us that the streaming service was in a Marvel-cancellation spree, and would get rid of the remaining shows in the coming days. It remains to be seen whether Marvel finds a way to bring these fan-favorite characters on the small screen, or possibly even on the big screen.

Share your thoughts about the news of The Punisher and Jessica Jones getting axed by Netflix, and stay tuned for the latest updates! 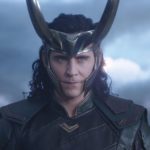 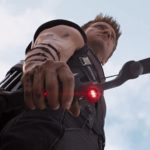