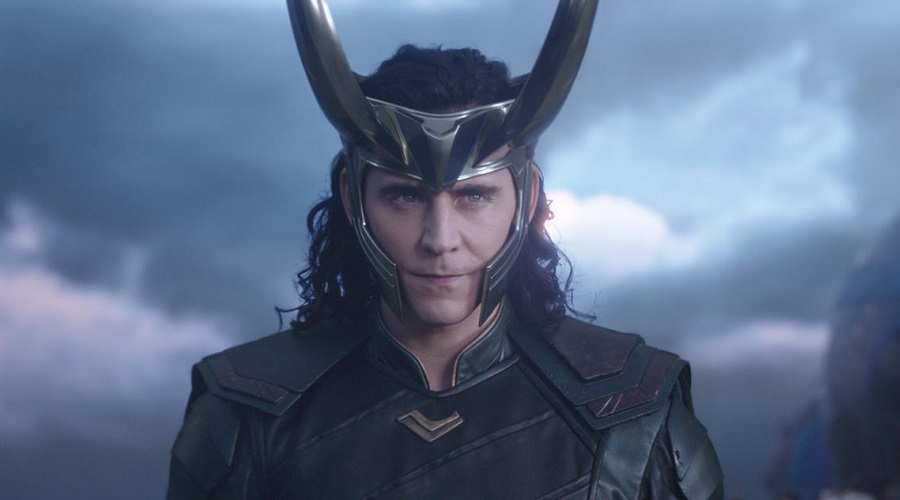 After The Vision and Scarlet Witch and the Falcon/Winter Soldier team-up series, the Loki series too has found its showrunner.

The Hollywood Reporter is reporting that Michael Waldron has landed the showrunner gig for the Loki series that Disney head-honcho Bob Iger confirmed last November for their soon-to-be-launched streaming service. Waldron will pen the pilot and executive produce the show that Marvel Studios, and not Marvel Television, is overseeing. He is also going to receive creator credit on the project.

Waldron has worked on popular Dan Harmon shows like NBC's Community and Adult Swim's Rick and Morty. He has also written a feature spec script for a sci-fi rom-com titled The Worst Guy of All Time (And the Girl Who Came to Kill Him) that became one of the top Black List 2018 scripts.

THR has come across some details that might explain how the God of Mischief, despite being choked to death by Thanos in Avengers: Infinity War, would return with his own limited series. According to the trade:

Sources say the show will follow Loki as the trickster and shapeshifter pops up throughout human history as unlikely influencer on historical events. 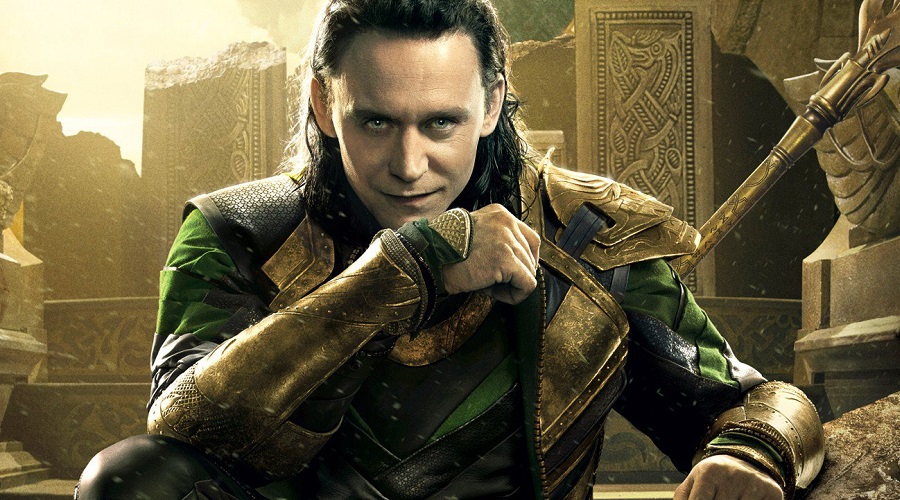 Tom Hiddleston will return as the God of Mischief in the Loki series! (Photo Credit – Marvel)

Judging by the description above, the Disney+ series appears to have a prequel setting. But with THR suggesting that Tom Hiddleston is expected to star in the show, we can forget the rumors about the 38-year-old British actor only lending his voice as a narrator and Marvel casting a younger actor for the lead role.

The two other Marvel Studios-produced shows that are in the works are The Vision and Scarlet Witch, with Captain Marvel scribe Jac Schaeffer serving as its showrunner, and a Falcon/Winter Soldier team-up series, being written by Empire alum Malcolm Spellman. There have been rumors about a Lady Sif series also being in an early stage of development, though taking this one with a grain of salt is recommended.

Are you looking forward to the upcoming Disney+ series centering on Tom Hiddleston's Loki? Share via comments and stay tuned for the latest updates! 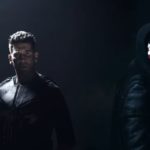 The Punisher Season 2 Teaser Puts The Spotlight On Frank Castle And Billy Russo!
Next Post 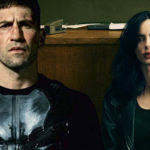