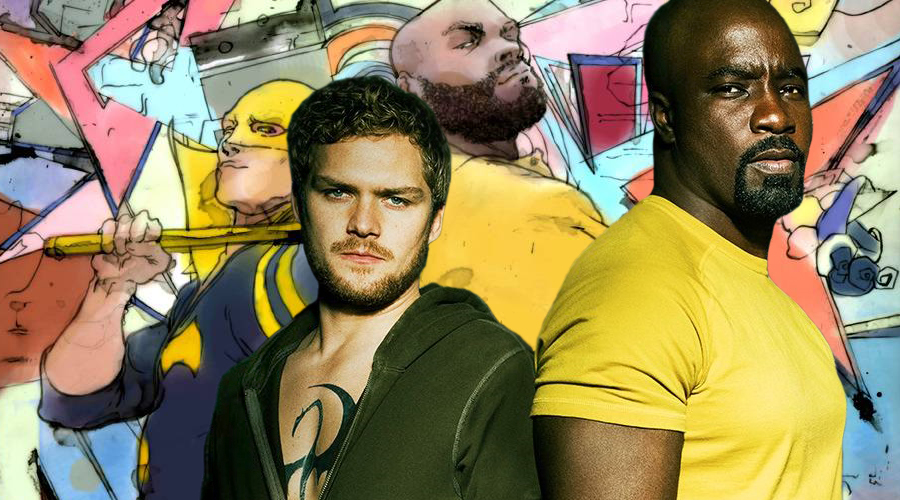 Apparently, Iron Fist's appearance in Marvel's Luke Cage won't be limited to just idle chitchat between the heroes. In fact, the two will team up for some real action and will dish out a chunk of Heroes for Hire.

We recently came across an official photo from Luke Cage Season 2 that confirmed that  Danny Rand, aka Iron Fist (Finn Jones) would make an appearance. We sensed a little bit of tension between the heroes in the captured moment, but we didn’t feel that it would lead to a fight of any sort.

Those familiar with The Defenders would know that Danny will help Misty Knight (Simone Missick) with her new bionic arm. So it’s only natural that he’ll pay her a visit, have a chinwag with Luke, and eventually vanish.

But during a new interview with BlackFilm, Mike Colter suggested that Jones' character will have much more to do in Luke Cage Season 2 than we originally thought. Power Man and Iron Fist will team up for a while, as they did in the Heroes for Hire days in Marvel Comics:

There are people that love the idea of Heroes for Hire. When people saw The Defenders, they thought the relationship was good between Finn and I, and they are curious. They want to see more of that. He will bring some fresh blood in the new season, and I'm hoping that people will respond to it well. We are teamed up for a bit. That's the whole point of bringing that flavor to it. I can see how this works. That's what good about it. We're giving people what they want. A lot of times, people wanted to see Jessica Jones and Luke and what happens to them; but we went out on a limb, and decided,  "Let's give a little Heroes for Hire somewhere in the season and see what happens." Hopefully people will respond to it. 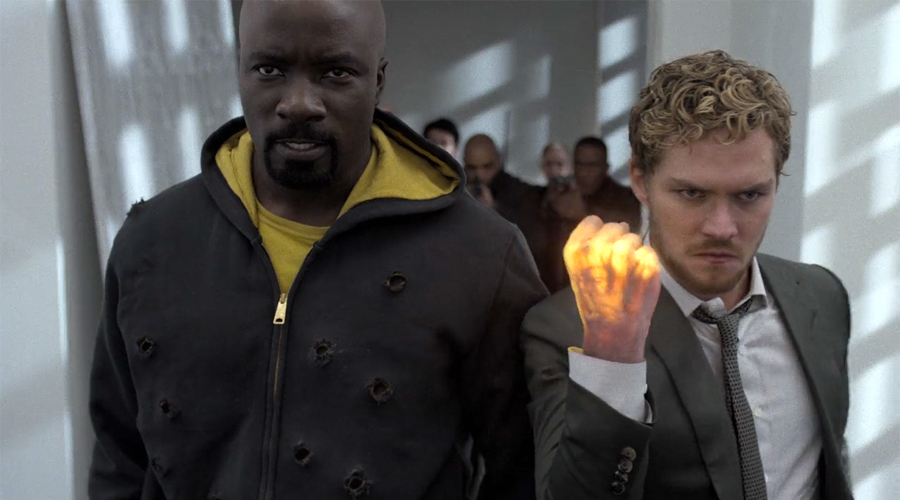 Colter previously stated that production for the upcoming season of his character's standalone series would take an exceptionally long nine months, wrapping in March 2018. So, we didn’t expect the series to arrive any earlier than the latter half of next year.

However, during the latest interview, Colter says that he hopes the show will premiere on Netflix during "the first quarter or first half" of 2018. As a possible explanation for these contradictory remarks, he may have been referring to filming and post-production chores combined the first time around.

Are you excited about Luke Cage Season 2? Share via comments, and stay tuned for the latest updates! 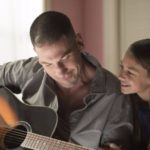 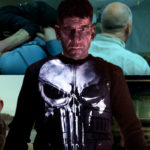