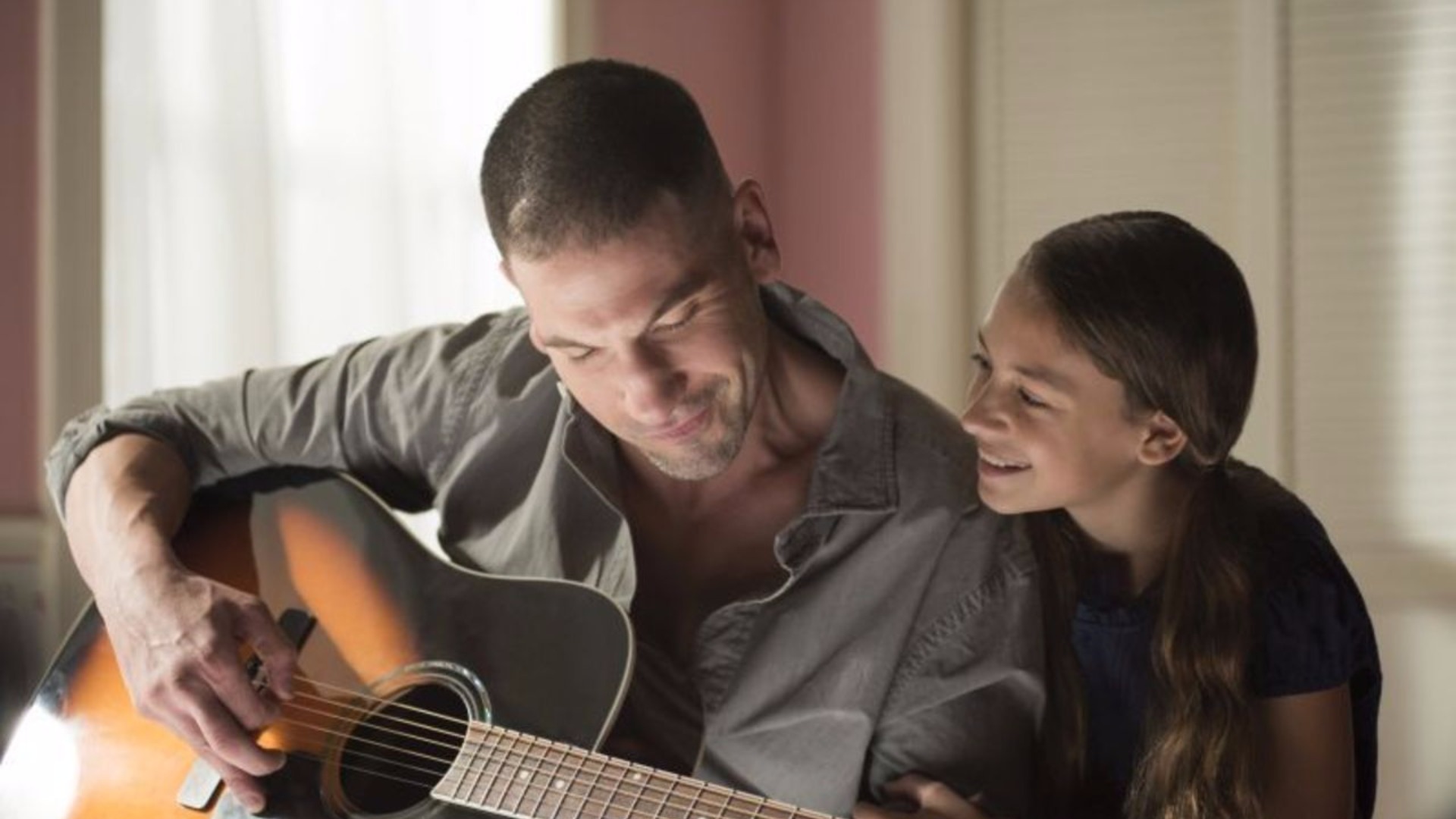 As one of the most brutal Marvel anti-heroes, The Punisher has had a number of chances to become a big-screen success, but the character never really clicked with the audience. Then Jon Bernthal appeared as The Punisher in the second season of the Marvel/Netflix series Daredevil. He was actually the best part of an amazing season, and the studio wasted no time in announcing that he’d have his own solo series.

The marketing campaign for The Punisher has been in full swing since the debut of The Defenders. So far, it’s been an interesting campaign. For example, each episode’s title was revealed in Morse code. 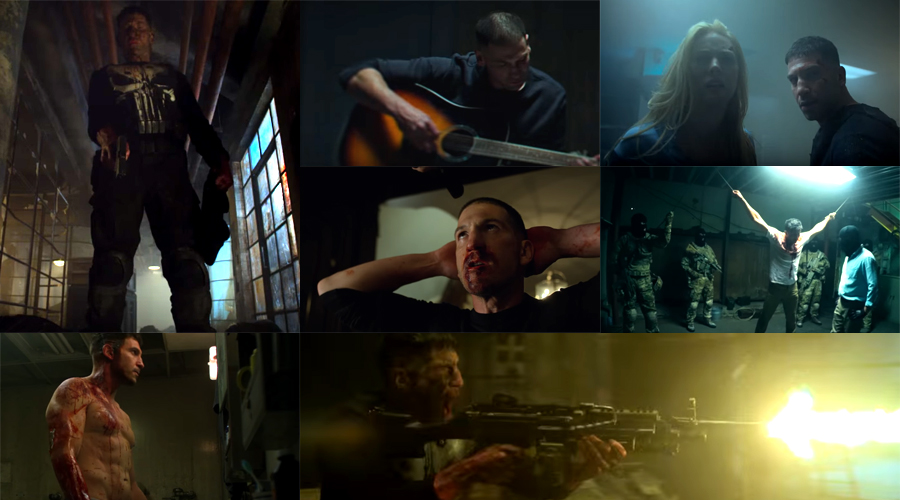 The first full-length trailer for The Punisher has arrived! (Photo Credit – Netflix)

Certain sources have reported that Netflix and Marvel had planned a big surprise for the fans. We already knew that The Punisher was expected to be a main event at the New York Comic Con, but rumor has it that the series was scheduled to air on October 7.

However, out of respect for the victims of the shooting that took place on October 1 in Las Vegas, Marvel pulled The Punisher from the New York Comic Con.

We are stunned and saddened by this week's senseless act in Las Vegas. After careful consideration, Netflix and Marvel have decided it wouldn't be appropriate for Marvel's The Punisher to participate in New York Comic-Con. Our thoughts continue to be with the victims and those affected by this tragedy (Slash Film).

Newsday reported that the first season will debut later this fall, as opposed to tomorrow, for the very same reason.

This type of action on the part of a studio or network is nothing new. Following 2016's Pulse nightclub shooting, TNT delayed the release of The Last Ship Season 3, which coincidentally featured a shootout inside a nightclub.

Nobody wants The Punisher to be linked with a real-life massacre, especially since the Punisher goes up against other Marvel heroes when he needs to. 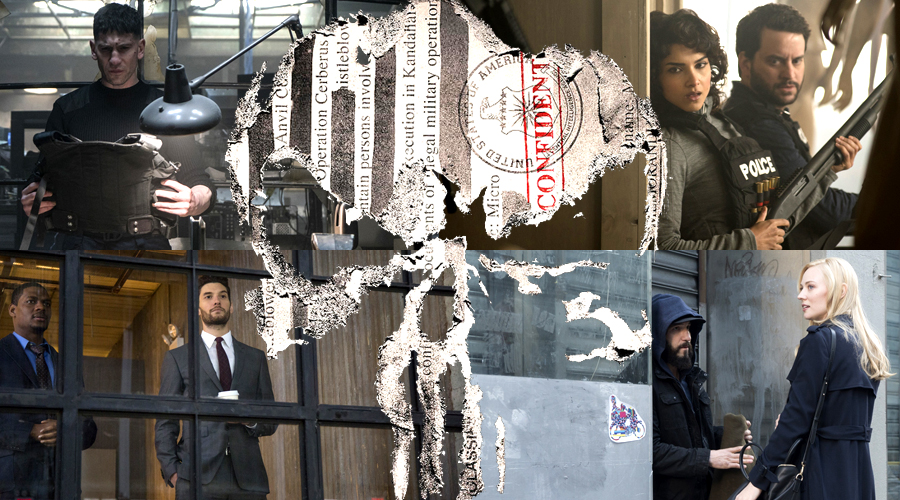 Once again, we don't know when The Punisher will be released. 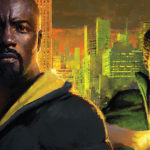 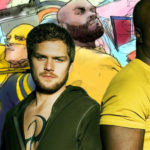