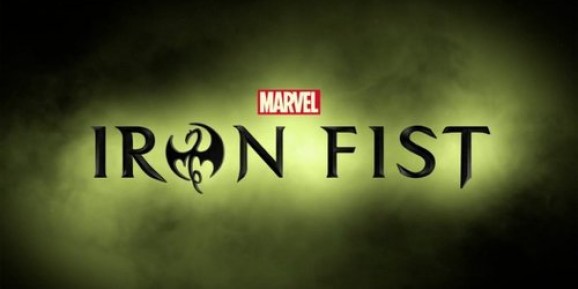 A big day for Marvel and Netflix: In addition to the first Luke Cage trailer, Iron Fist had its first teaser trailer released. And while some might call it underwhelming (as it has happened, actually), it still does a good job. We catch a glimpse of Daniel Rand's childhood and, potentially, how his mother was killed. We see him adopted and on his way to becoming the Iron Fist, and we also see him in what seems to be a psychiatric hospital.

And then, obviously, he escapes and showcases why he is one of the greatest martial artists in the Marvel comic books. And who was that greeting him? Most fans say that it was Stick, or even Stone - and it would be very nice if it was!

Check out the first teaser trailer for Iron Fist below!

As we mentioned, it doesn't reveal too much. But what it does reveal is essential. ItThe show won't faithfully adapt the history of Daniel Rand and, as it appears, it will stray away from his time in training, as well. Especially if the one greeting him is the leader of the Chaste.

And maybe it should be so. If the Defenders go against the Hand, the Chaste should play a more important role in one of the Netflix series. And Iron Fist should be that show. There are some acoustic signals in the teaser trailer that lead us to believe it will happen this way.

Until now we’ve only met Stick. Maybe we should see more of Stone as well, who is an expert in the art of chi manipulation. Iron Fist is all about that. In this way, we'd also find out more about the Chaste and the Hand and their ongoing war. 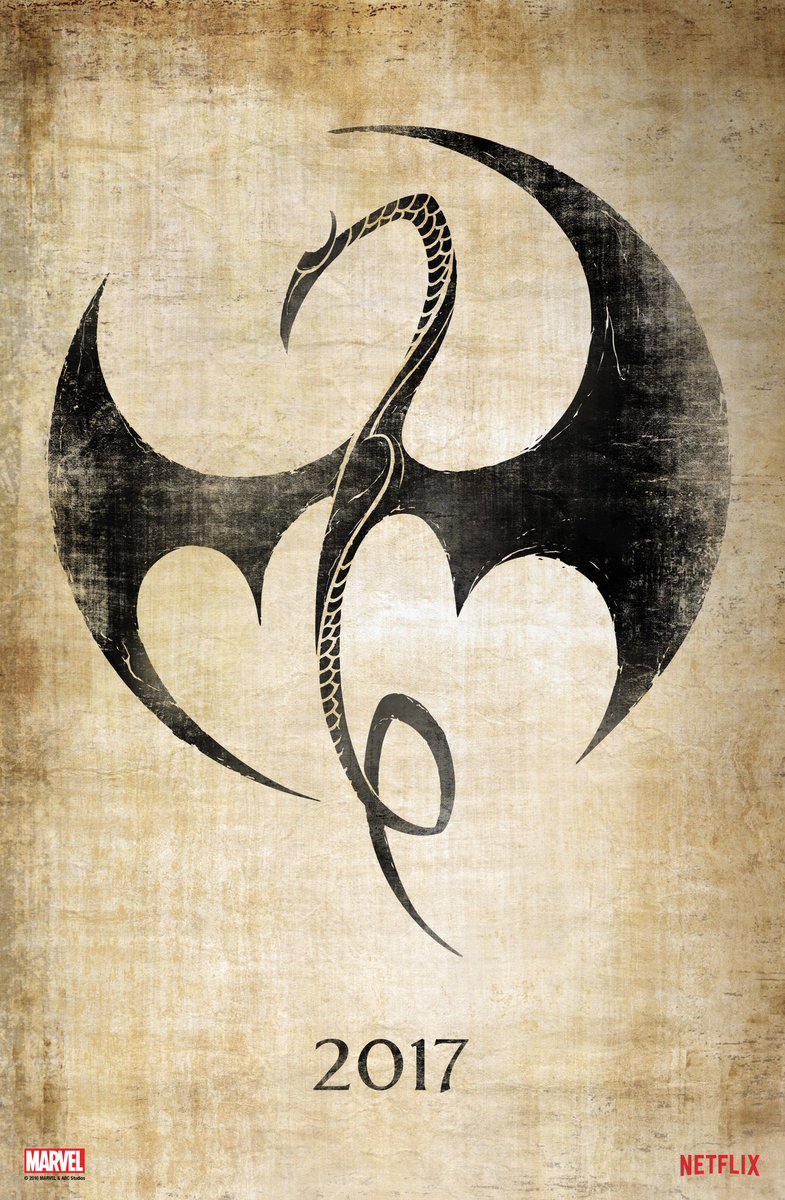 So what do you think? Did you expect more from this first Iron Fist teaser trailer? 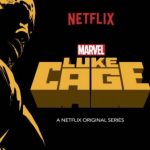 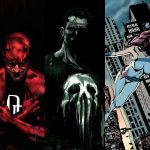