The first trailer for Luke Cage has just been released! And, as you'd expect from a Marvel/Netflix production, it looks top notch! Of course, nobody should expect at this point to see where the new series is going. Instead, expect to see why this character is also called Power Man.

Unlike the trailers for Daredevil and Jessica Jones, there is no clear thread running through the Luke Cage trailer. We are not introduced to major characters from the series, in the sense that they are not presented in this way. Furthermore, Cottonmouth is as elusive as the snake itself - if you didn't know that he is the big baddie of Luke Cage, you would say that he's just another small time villain.

However, there is action. And it is perfectly complemented by the soundtrack. If the first teaser trailer had Made You Look, this first trailer has Old Dirty Bastard's Shimmy Shimmy Ya. And it works excellently! So, without further ado, check out the first trailer for Luke Cage below! 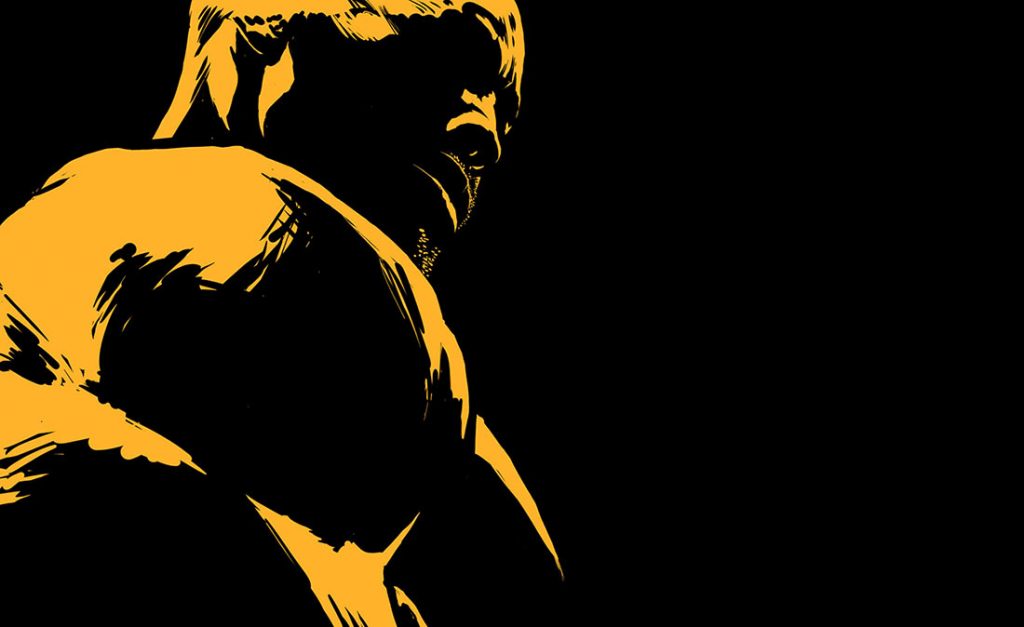 There's a new pic from the series, as well, one which shows just how powerful the Power Man is. Sweet Christmas! Don't villains know they shouldn't mess with someone as big as Luke Cage, even if he had no powers at all? 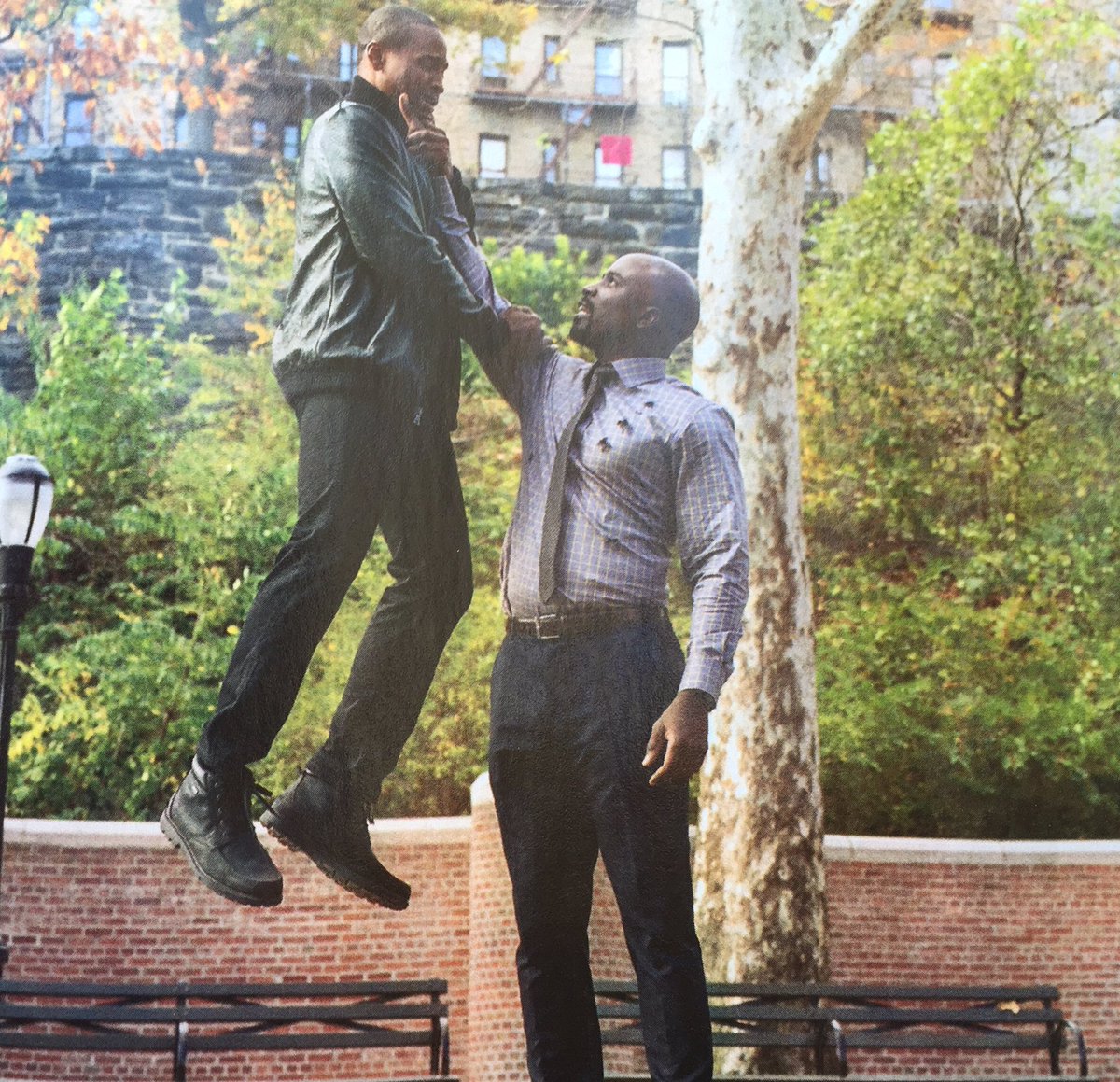 And with the Defenders waiting to be unleashed just around the corner, we can’t wait to see why Power Man decided to go back to his roots.

Luke Cage will be released on Netflix on the 30th of September 2016. 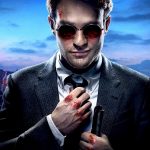 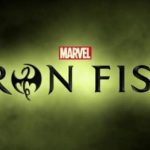