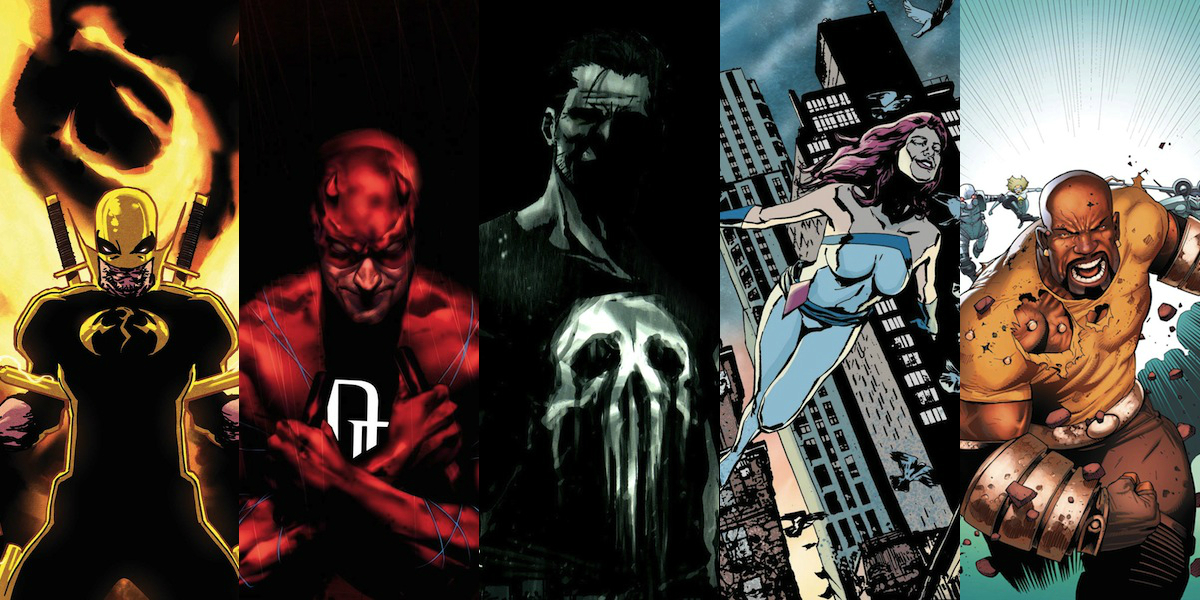 The entire Marvel/Netflix universe is leading towards this: the Defenders, a show in which Daredevil, Jessica Jones, Luke Cage, Iron Fist, and Punisher will battle a great and still unknown threat.

Until now, Netflix has presented only top notch Marvel series - yes, even if we are talking about just two shows. Daredevil has had a great run, while Jessica Jones surprised everybody with its maturity. Luke Cage also looks to be packed with awesome moments, while Iron Fist promises to bring us even more amazing fight scenes. Let the Defenders come, then!

Check out the first teaser trailer, as well as the San Diego Comic Con sizzle reel! 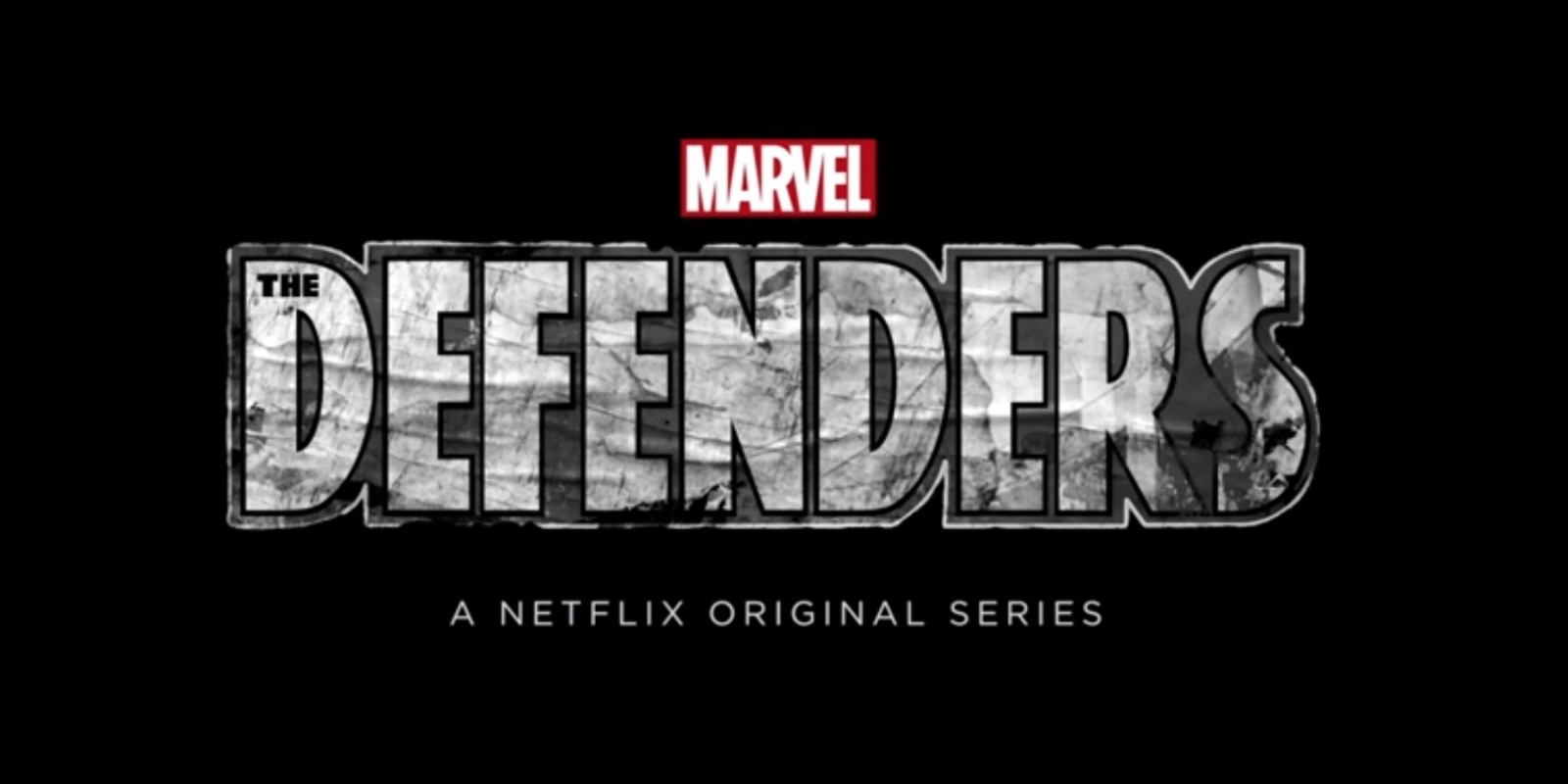 Everybody who was announced to be in the Defenders is there, even if it was rumored at times that Danny Rand wouldn't make it onto the list. Even more, there is also a wild card, a character who didn’t appear on the roster before. And this character is Punisher, who stole the show in every scene from Daredevil's second season.

Speaking of which, the inevitable has happened. While the Defenders will arrive in 2017, this isn't the end of it all. At Comic Con it was also announced that Daredevil will receive a third season. Of course, if Netflix sticks to its two Marvel series per year plan, the third Daredevil season will arrive in 2018. However, it seems a bit too much until then.

Check out the announcement below!

Who will be the big baddie on the Defenders? Everything points to the Hand and a brainwashed Elektra. But how will the Kingpin factor into this fight? Will he break out of prison as the team forms? Or will he patiently wait until the Hand is defeated? 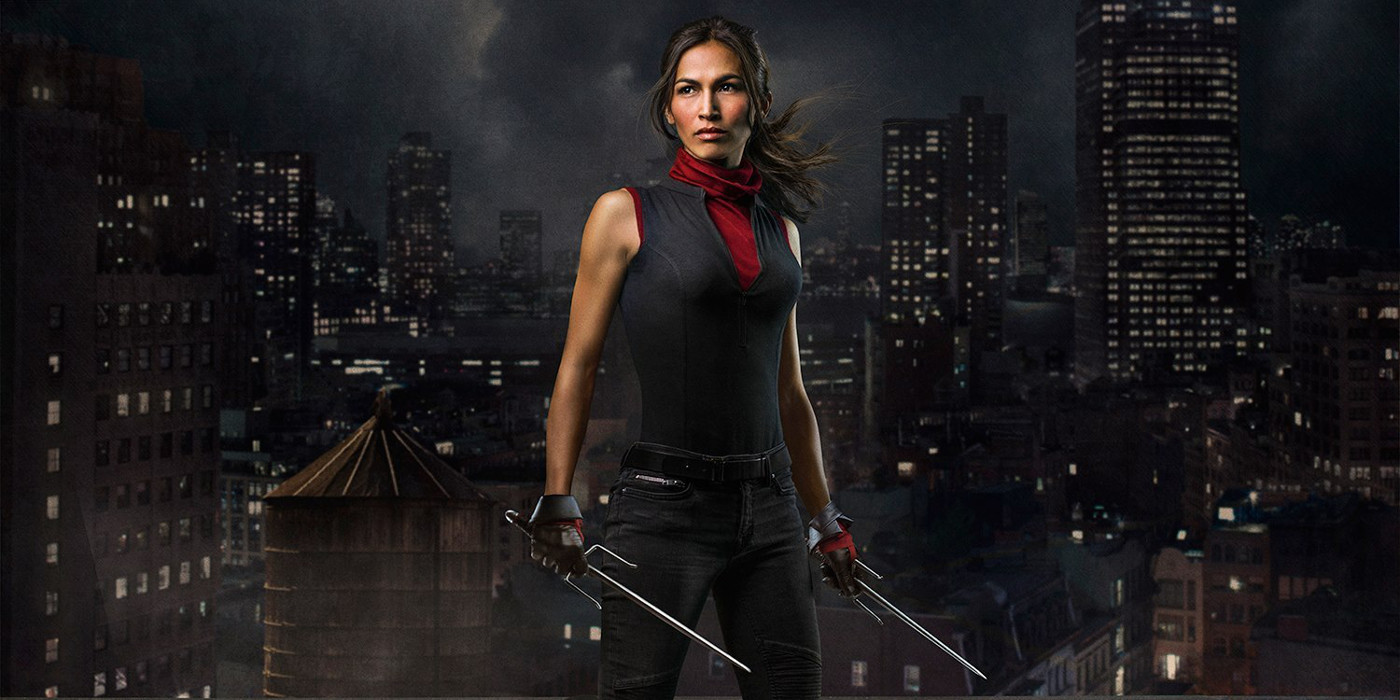