During the Super Bowl, Disney decided to bring us all a little treat in the first look at some of the Marvel shows heading to Disney+. We’ve known since last year at San Diego Comic-Con that several live-action series are being produced for the streaming service that will be heavily connected to the Marvel Cinematic Universe. Now, we have the first (albeit brief) footage from The Falcon and the Winter Soldier, WandaVision and Loki. Have a look.

As we can see, even though the spot is only 30 seconds in length, there is an awful lot to process. We see Sam Wilson throwing Cap’s shield rather expertly and the return of Zemo, who we haven’t seen since Captain America: Civil War. Eagle-eyed viewers may have spotted a look at U.S. Agent as well. WandaVision offers quite the first look, as we see Wanda and Vision in a variety of classic sitcom scenarios, with quite a bit of weirdness going on. Lastly, we get our first look at Loki, who is threatening to burn his secretive location to the ground. Some people never change.

Here is the official synopsis for The Falcon and the Winter Soldier.

“Following the events of Avengers: Endgame, Sam Wilson/Falcon (Anthony Mackie) and Bucky Barnes/Winter Soldier (Sebastian Stan) team up in a global adventure that tests their abilities—and their patience—in Marvel Studios’ The Falcon and The Winter Soldier. The series also welcomes the return of Emily VanCamp as Sharon Carter and Daniel Brühl as the villain, Zemo, plus the addition of Wyatt Russell who will be playing John Walker, a character that most comic book fans will recognize. The all-new series is directed by Kari Skogland; Malcolm Spellman is the head writer. Debuts on Disney+ this fall.”

Here is the official synopsis for WandaVision.

“Marvel Studios’ WandaVision blends the style of classic sitcoms with the Marvel Cinematic Universe in which Wanda Maximoff (Elizabeth Olsen) and Vision (Paul Bettany)—two super-powered beings living their ideal suburban lives—begin to suspect that everything is not as it seems. The new series is directed by Matt Shakman; Jac Schaeffer is head writer. Debuts on Disney+ this year.”

Here is the official synopsis for Loki.

“In Marvel Studios’ Loki, the mercurial villain Loki (Tom Hiddleston) resumes his role as the God of Mischief in a new series that takes place after the events of Avengers: Endgame. Kate Herron directs and Michael Waldron is head writer. Debuts on Disney+ next year—2021.”

None of these shows have firm release dates set, but both The Falcon and the Winter Soldier and WandaVision will arrive later this year, with Loki slated for 2021. Other live-action Marvel shows in the works for Disney+ include Hawkeye, She-Hulk, Moon Knight and Ms. Marvel.

So what do you think? Which of these shows are you most excited about? Did this initial footage stir up any theories about how this new corner of the MCU will affect the larger universe? Join in on the conversation over on Facebook or Twitter! 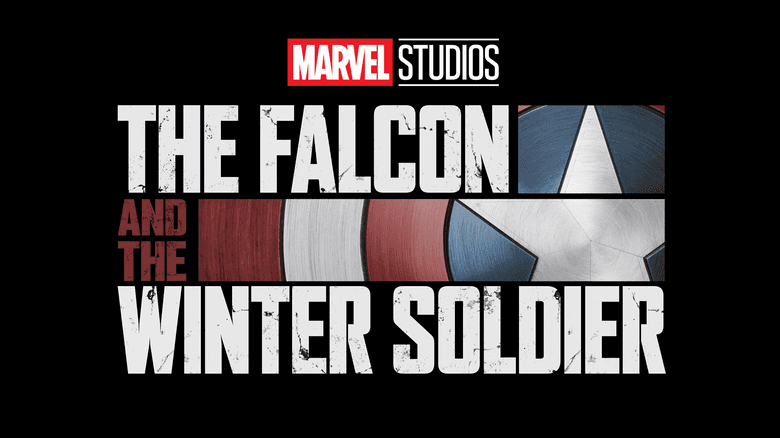 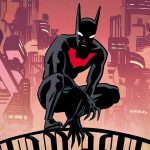 Kevin Conroy Seems Open to Batman Beyond Revival
Next Post 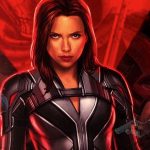