The Sandman Renewed for Season 2 and 3 by Audible 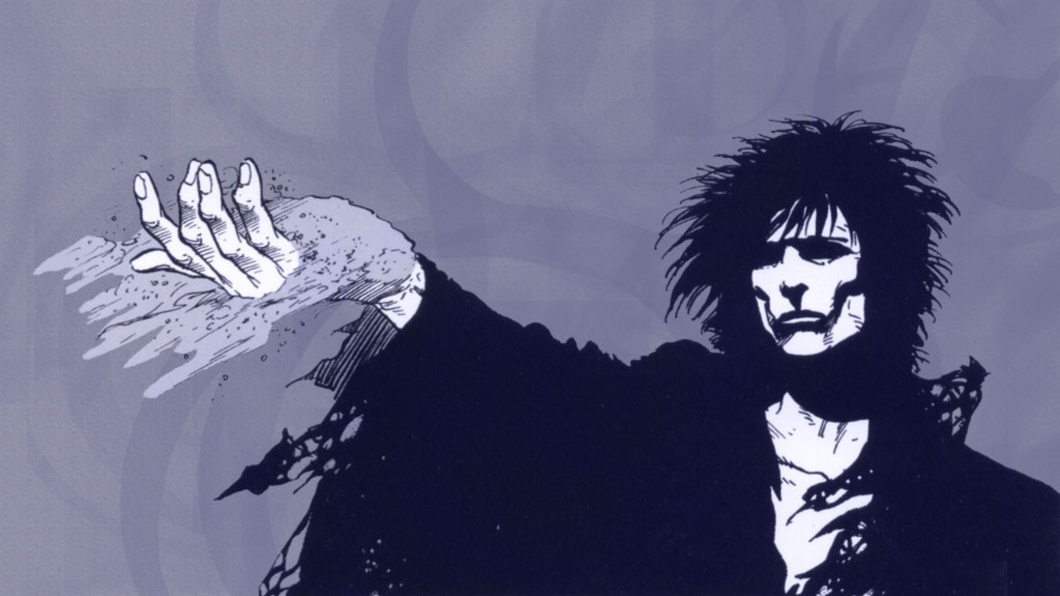 The Sandman will return. Audible has announced that the original audio drama has been renewed for two more seasons. The first season of the series debuted in July 2020. It is based on the series of graphic novels by legendary author Neil Gaiman. The audio drama has proven to be quite successful. As a result, the company will bring Gaiman back for not one but two more audio adventures.

“Following its incredibly successful launch on Audible last summer, The Sandman thrilled audiences and established a new bar for Audible Originals, which is a testament to the quality of the audio experiences we are creating at Audible and our listeners’ appetite for them,” said Rachel Ghiazza, Executive Vice President, Head of US Content at Audible. “Audible is proud to be a home for creative visionaries who are bringing extraordinarily immersive stories, like The Sandman, to life. We cannot wait for listeners to enter The Dreaming again and wanted to give fans even more to look forward to by greenlighting not just one season but the next TWO highly anticipated installments.”

The Sandman: Act II will adapt Season of Mists, Distant Mirrors, A Game of You and Convergence from the graphic novel series and Act III will adapt Brief Lives and Worlds Ends, diving deeper into the world of The Sandman. The first installment of the series adapts volumes 1-3 of the graphic novel series of the same name, Preludes & Nocturnes, The Doll’s House, and Dream Country.

Here is the synopsis for The Sandman season 1.

“When The Sandman, also known as Lord Morpheus – the immortal king of dreams, stories and the imagination – is pulled from his realm and imprisoned on Earth by a nefarious cult, he languishes for decades before finally escaping. Once free, he must retrieve the three ‘tools’ that will restore his power and help him to rebuild his dominion, which has deteriorated in his absence. As the multi-threaded story unspools, The Sandman descends into Hell to confront Lucifer (Michael Sheen), chases rogue nightmares who have escaped his realm, and crosses paths with an array of characters from DC comic books, ancient myths, and real-world history, including: Inmates of Gotham City’s Arkham Asylum, Doctor Destiny, the muse Calliope, the three Fates, William Shakespeare (Arthur Darvill), and many more. ”

“It was thrilling to be a part of the fastest-selling Audible fiction title and to watch it break records. I’m excited to discover what other surprises the genius Dirk Maggs has up his sleeve in the next volumes of Audible’s The Sandman.” Neil Gaiman said, “It’s like making movies for the ear that go straight to the brain. And soon it will be time to meet the whole family, then to go back to Hell once more, as Morpheus confronts Lucifer in Season of Mists.”

Dirk Maggs will adapt and direct seasons 2 and 3. He similarly served in that capacity for the first installment. Gaiman, who will also return as creative director and co-executive producer, will once again serve as narrator.

“I can’t wait to return to The Dreaming with Neil, DC and Audible,” said Dirk Maggs. “We have a big vision for the next two seasons and the stories in this next installment are among the best Neil has ever told.”

The Sandman Season 1 is available now.

What do you think? Are you listening to The Sandman? Will you be checking out season 2? Join in on the conversation over on Facebook or Twitter! 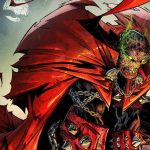 Spawn #315 Introducing a Brand New Character, The Plague
Next Post 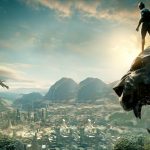 A Wakanda Series is Happening at Disney+