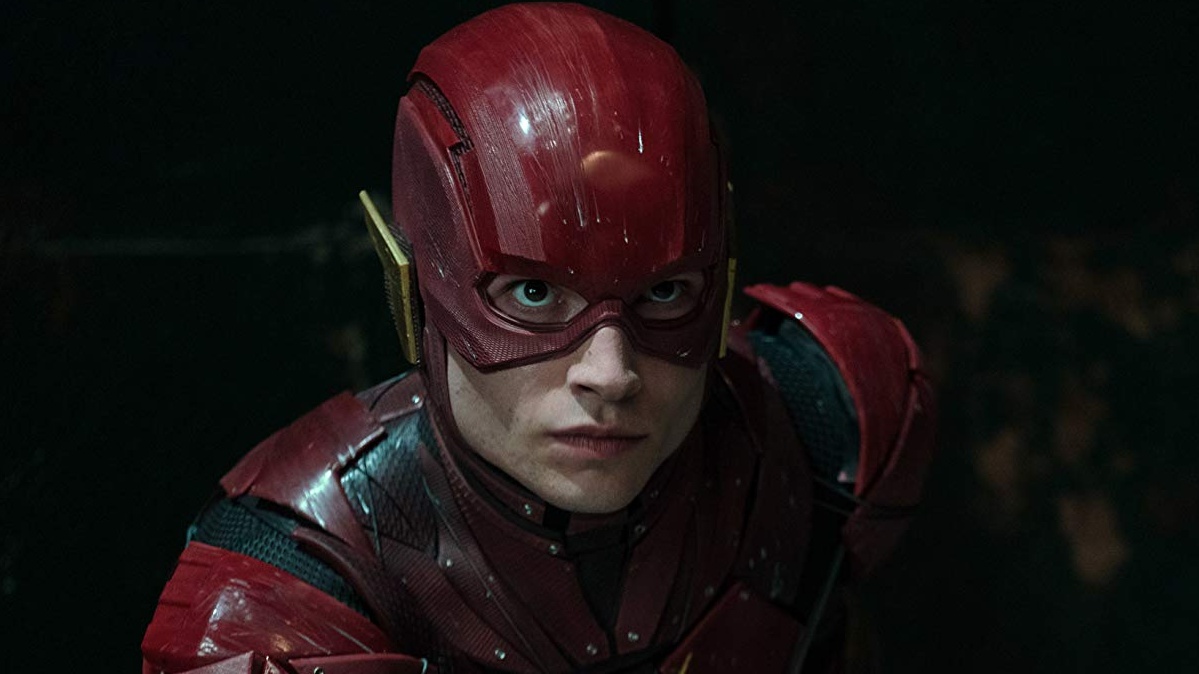 At long last, we know when The Flash is going to hit theaters. This was originally supposed to be the first solo movie to hit theaters after Justice League, but that proved not to be the case as this was caught in development hell for a number of years. Now, as reported by The Wrap, Warner Bros. has set a July 1, 2022, release date for Ezra Miller’s first solo entry in the DCEU.

For those who have been following the seemingly never-ending saga surrounding this movie’s development, it’s been nothing shy of a total mess. Originally, the flick was supposed to arrive in March 2018. That release date sailed by as there were issues with the script and uncertainty on the filmmaker side of things. Not to mention the lackluster response to Justice League made Warner Bros. rethink its strategy with DC Films moving forward.

The LEGO Movie duo Phil Lord and Chris Miller originally wrote a treatment for the film, but their involvement was short-lived. After they took a pass, several directors such as Seth Grahame-Smith, Rick Famuyiwa, and the duo of John Francis Daley and Jonathan Goldstein all spent time with the project. Ultimately, assuming things go according to the current plan, it will be IT and IT Chapter Two director Andy Muschietti at the helm.

Plot details are currently being kept under wraps. The script has gone through several rewrites, so it’s hard to know if anything, such as the movie being based on the Flashpoint storyline, are true. Miller will first have to shoot Fantastic Beasts 3 before he can move onto this, so production probably won’t start for some time.

“This movie’s going to be a real pure offering to the fans of this material,” Miller said in an interview earlier this year. “And we’ve hit a couple of points in the script’s development where we’ve looked at it and gone ‘This isn’t it, this isn’t it yet.’ […] I’m really delighted at how focused everyone is on getting it just right, and I’m really devoted to that as well. We won’t make the film unless it’s going to be this consummate beautiful offering to the fans, and to everybody.”

“An element of horror? I don’t think so,” Muschietti said when asked if he would include horror elements in his version of the film in an interview earlier this year. “What captivated me about The Flash is the human drama in it. The human feelings and emotions that play in the drama [of it]. It’s going to be fun, too. I can’t promise that there will be any horror [elements in it], really, but it’s a beautiful human story.”

So what do you think? Do you think The Flash is finally going to happen? Do you think Andy Muschietti is the right director for the job? What villains would you like to see in it? Join in on the conversation over on Facebook or Twitter! 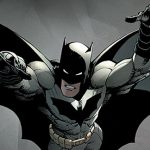 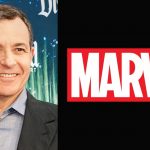