The Flash: Lord and Miller Met with Warner Bros. 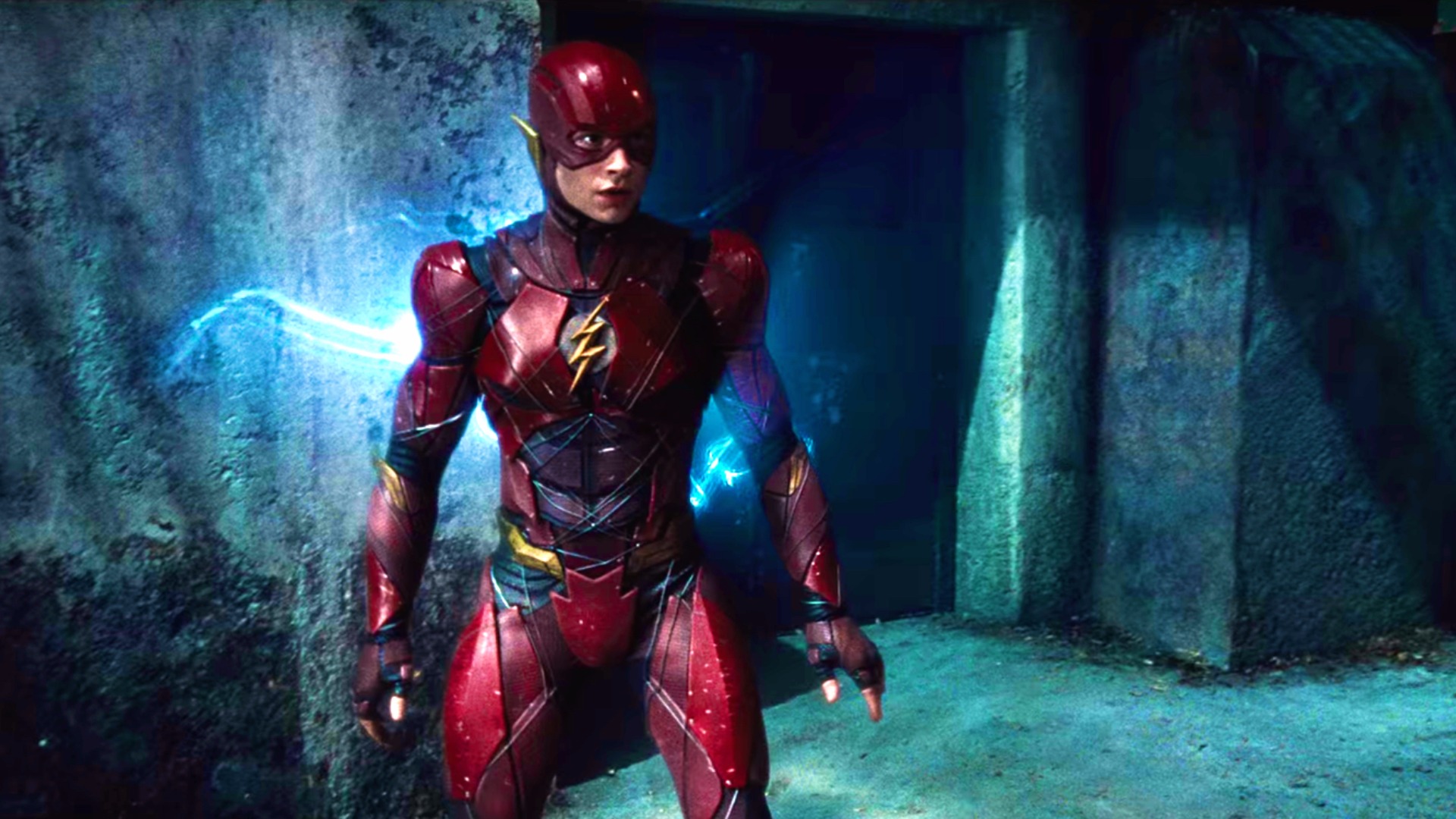 News about directors Phil Lord and Christopher Miller just keeps pouring in! After the surprise announcement that the duo was fired from the Han Solo Star Wars Anthology Film due to creative differences over improvisation and comedy, new reports said that the duo met with Warner Bros. about directing The Flash while they were still working on the Star Wars spin-off.

Among the projects from the original Warner Bros. slate of DCEU movies, The Flash has been the most problematic. Phil Lord and Christopher Miller were hired to write a script when the movie was announced. 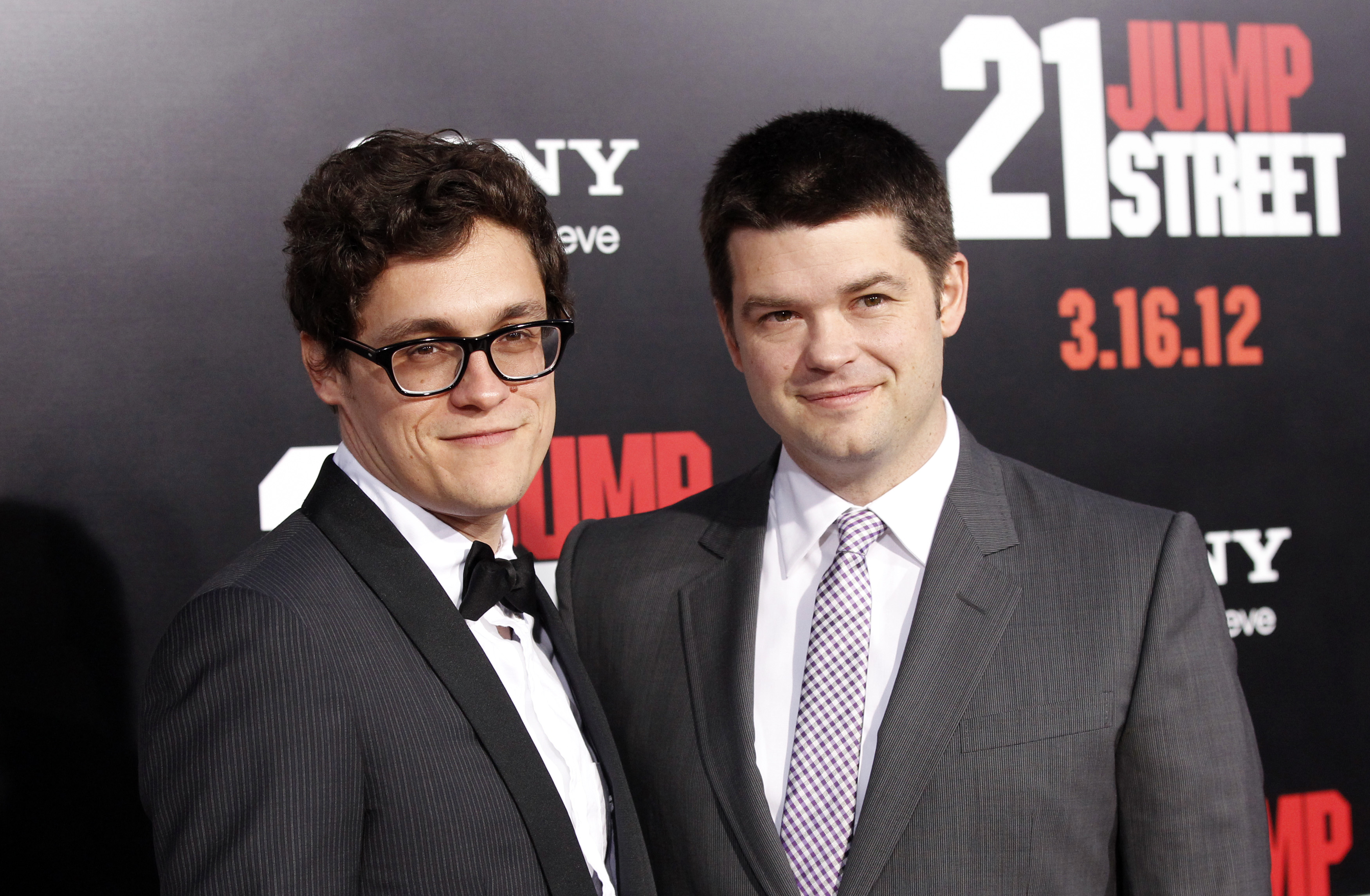 Lord and Miller (We Live Entertainment)

Later, the studio decided to hire Seth Grahame-Smith to direct, but after making his contribution to the script, he dropped out. Then the studio announced that Rick Famuyiwa would take over as director. Famuyiwa also tweaked the script and cast a couple of characters before he also left due to creative differences. We took this to mean that Warner Bros. considered the director's ideas too risky.

Now, The Flash has no director and no release date. Apparently, we’re back to Square One.

According to The Wrap, Phil Lord and Christopher Miller met with Warner Bros. to discuss The Flash during a break from filming the Han Solo movie. This may not mean that the duo had entered into formal negotiations, but it’s something.

It’s something because they penned the original Flash script and collaborated successfully on the Warner Bros. Lego Batman Movie. It remains to be seen where all this might lead. 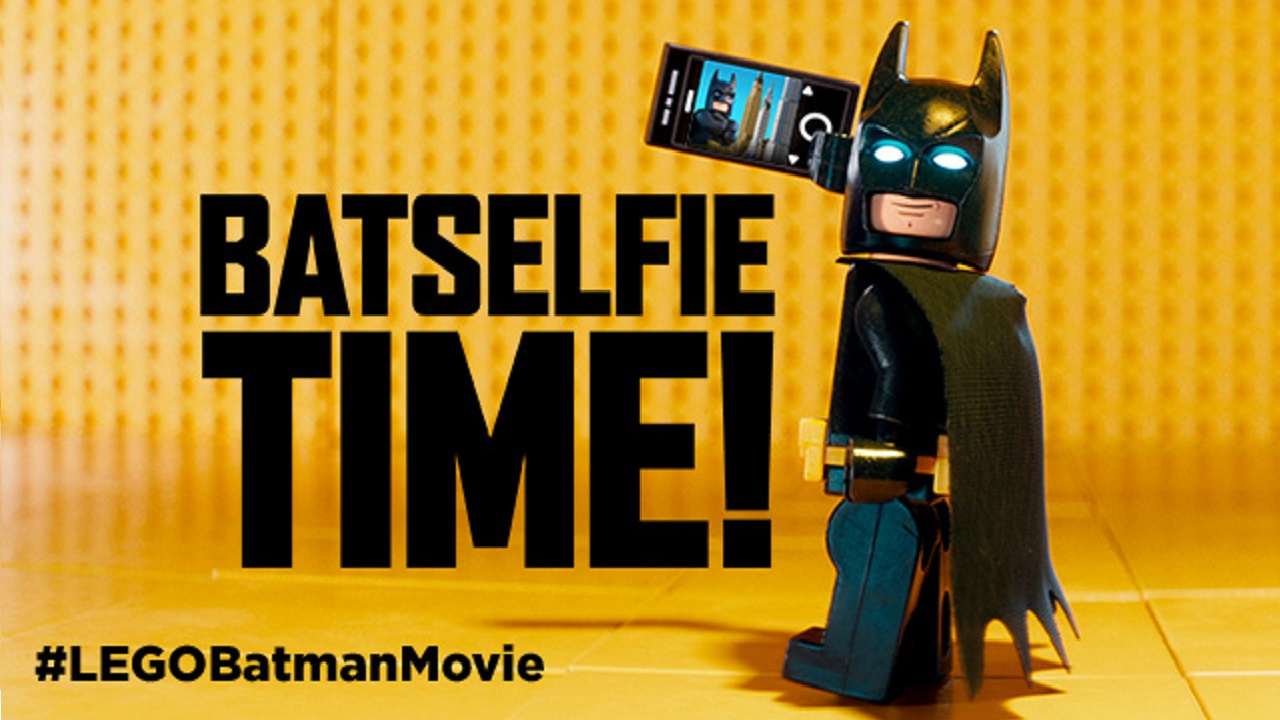 To be noted, Warner Bros. has been in search of a director for The Flash since Rick Famuyiwa's departure. The most recent reports said that Robert Zemeckis (Back to the Future), Matthew Vaughn (X-Men: First Class), and Sam Raimi (the original Spider-Man trilogy) have been in negotiation with the studio. 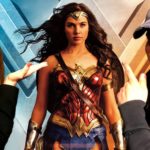 Geoff Johns and Patty Jenkins are Working on Wonder Woman 2 Script!
Next Post 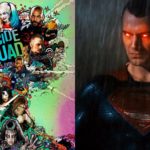 Johns and Berg Explain What Went Wrong in the DCEU