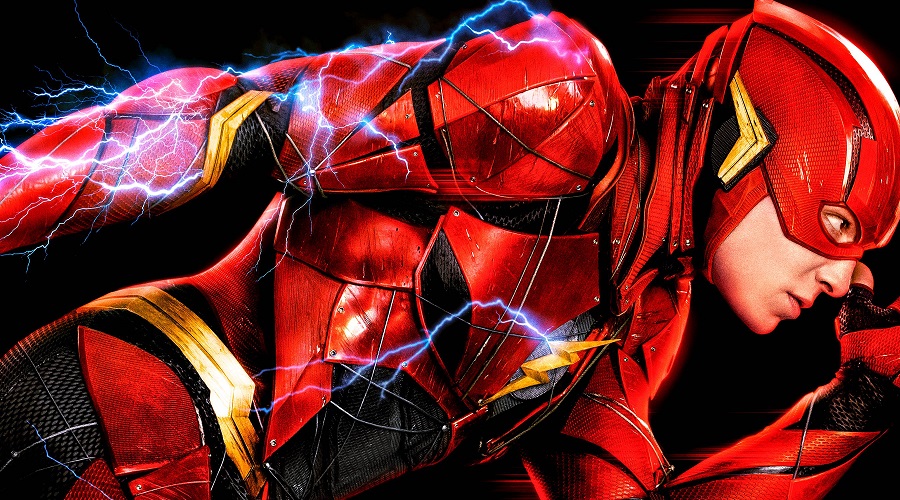 Ezra Miller wants to reassure us that The Flash movie will happen and the hold-ups in production are only being caused by their commitment to quality.

One of Miller's interviews from when he was promoting Fantastic Beasts: The Crimes of Grindewald last year has recently surfaced on Twitter. In it, he explains why The Flash movie, which has been struggling to get the cameras rolling since 2016, is running late. According to the actor:

Anyone who knows anything about Barry Allen knows that he’s always late but then when he arrives, he gets stuff done. And that’s definitely how this film’s production schedule is proceeding. We are a little late, but the reason why we are late, and this is the honest to God’s truth the reason we are late, is because we are all, and I include myself in this, we are very meticulously focused on making a movie that is just not one of the greatest superhero movies that we can possibly make, this movie is also going to be a gift to the fans.

Miller suggests that they have hit multiple points in The Flash movie's development where they felt that the script's quality isn't up to the mark. He further explains:

We are talking about sparking a whole new universe, which is not just the DC multiverse, it’s also, it’s the Speedster multiverse. And the Speedsters are the ones who connect all of the disparate pieces. Because Marvel is a universe, just one world and all the same characters in it. DC is a multiverse. All these different stories with different realities, characters, and versions of characters, and the Speedsters are the ones who move through it all. They are like the connecting bridge between all these difference collaged parts. So, I’m really delighted at how focused everyone is on getting it just right. And I’m really devoted to that as well.

The actor concludes by saying that they won't make the movie unless they can come up with a consummate, beautiful offering to the fans and the moviegoers. 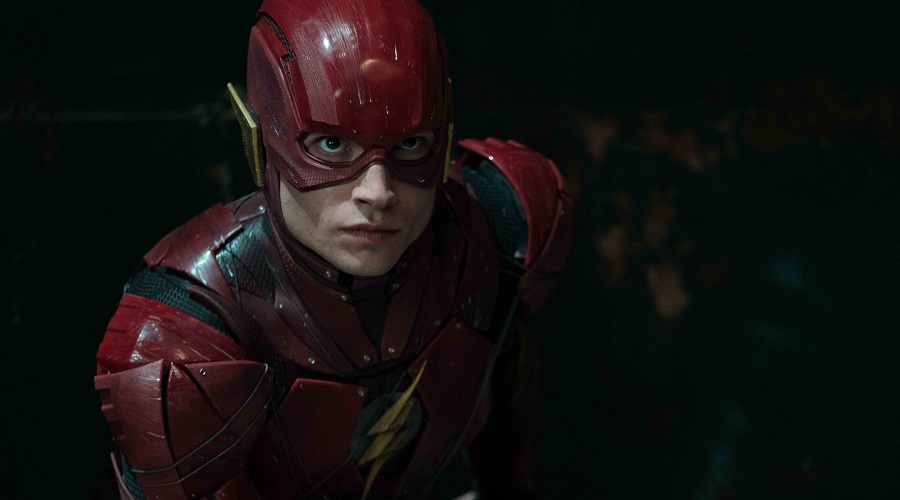 We've already noticed that Warner Bros. has become very mindful of each of the upcoming DC Comics adaptations after the Justice League debacle. The studio isn't rushing into projects just to compete with the Marvel Cinematic Universe. Last year, it released just one movie, Aquaman, which has grossed over $1.13 billion from the worldwide box office so far and has yet to conclude its theatrical run.

The solo outing for Jason Momoa's Arthur Curry too had its released date pushed back a couple of times, allowing James Wan to use as much time as he wants to deliver a masterpiece. Let's hope that John Francis Daley and Jonathan Goldstein too can replicate Wan's success with The Flash movie.

From what we heard last October, Barry Allen's standalone movie was eyeing a late 2019 start for its production. It was expected to hit the theaters sometime in 2021. But now that Matt Reeves' Batman and James Gunn's Suicide Squad movies have landed summer and fall 2021 release dates, it remains to be seen whether the Daley/Goldstein flick too can open that year.

What are your thoughts about Ezra Miller's remarks concerning The Flash movie? Share via comments and stay tuned for the latest updates! 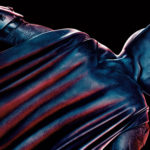 I'm Not Batman: Ben Affleck Confirms His Departure As The Caped Crusader!
Next Post 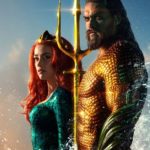