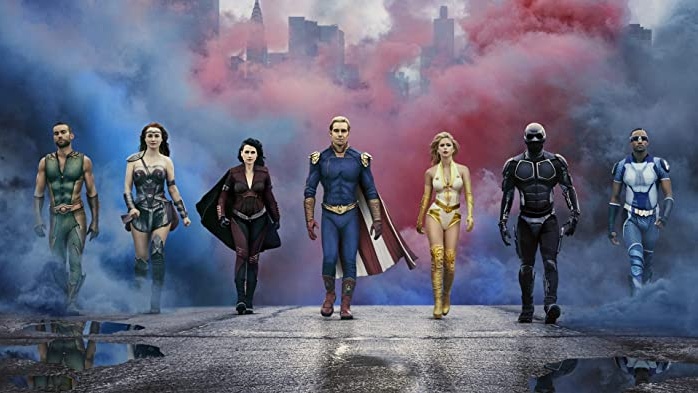 Showrunner Eric Kripke has shared the first details about The Boys spin-off. In a recent interview with The Hollywood Reporter, Kripke talked a bit about the recently-revealed new series, which will take place in a college for superheroes. As he explained in the interview, the show came about in a very natural way and wasn’t brought on by corporate greed.

“First, it didn’t come from Amazon telling us, ‘Hey, you’re a hit, you must do a lot more of the same.’ It came from me, [The Boys executive producers] Seth Rogen, Evan Goldberg and Craig Rosenberg just talking,” Kripke said. “We stumbled on to this corner of the universe that we really loved and we took it to them. So it’s a college show. It’s a Vought-owned college where young kids with powers are trained as to how to be proper superheroes, all leading to an NBA-style draft at the end of the year. It’s sort of like a college sports show meets Fame, because they also have to go to acting classes and marketing classes. It’s going to be a very character-driven, hopefully incredibly realistic, college show.”

The Boys spin-off is set at a college specifically for young adult superheroes. The currently untitled series is described as “an irreverent, R-rated series that explores the lives of hormonal, competitive Supes as they put their physical, sexual, and moral boundaries to the test, competing for the best contracts in the best cities. Part college show, part Hunger Games — with all the heart, satire and raunch of The Boys.”

There is no word yet on casting. It also hasn’t been revealed if The Boys season 3 or the spin-off series will arrive first. Amazon opted to put the spin-off on the fast track following the success of season 2, which is now the streaming service’s most-watched original show to date.

Here is the synopsis for The Boys season 2.

“The even more intense, more insane season two finds The Boys on the run from the law, hunted by the Supes, and desperately trying to regroup and fight back against Vought. In hiding, Hughie (Jack Quaid), Mother’s Milk (Laz Alonso), Frenchie (Tomer Capon) and Kimiko (Karen Fukuhara) try to adjust to a new normal, with Butcher (Karl Urban) nowhere to be found. Meanwhile, Starlight (Erin Moriarty) must navigate her place in The Seven as Homelander (Antony Starr) sets his sights on taking complete control. His power is threatened with the addition of Stormfront (Aya Cash), a social media-savvy new Supe, who has an agenda of her own. On top of that, the Supervillain threat takes center stage and makes waves as Vought seeks to capitalize on the nation’s paranoia.”

The Boys season 2 is streaming on Amazon now.

So what do you think? Are you excited for The Boys spin-off? Will you be tuning in? Join in on the conversation over on Facebook or Twitter! 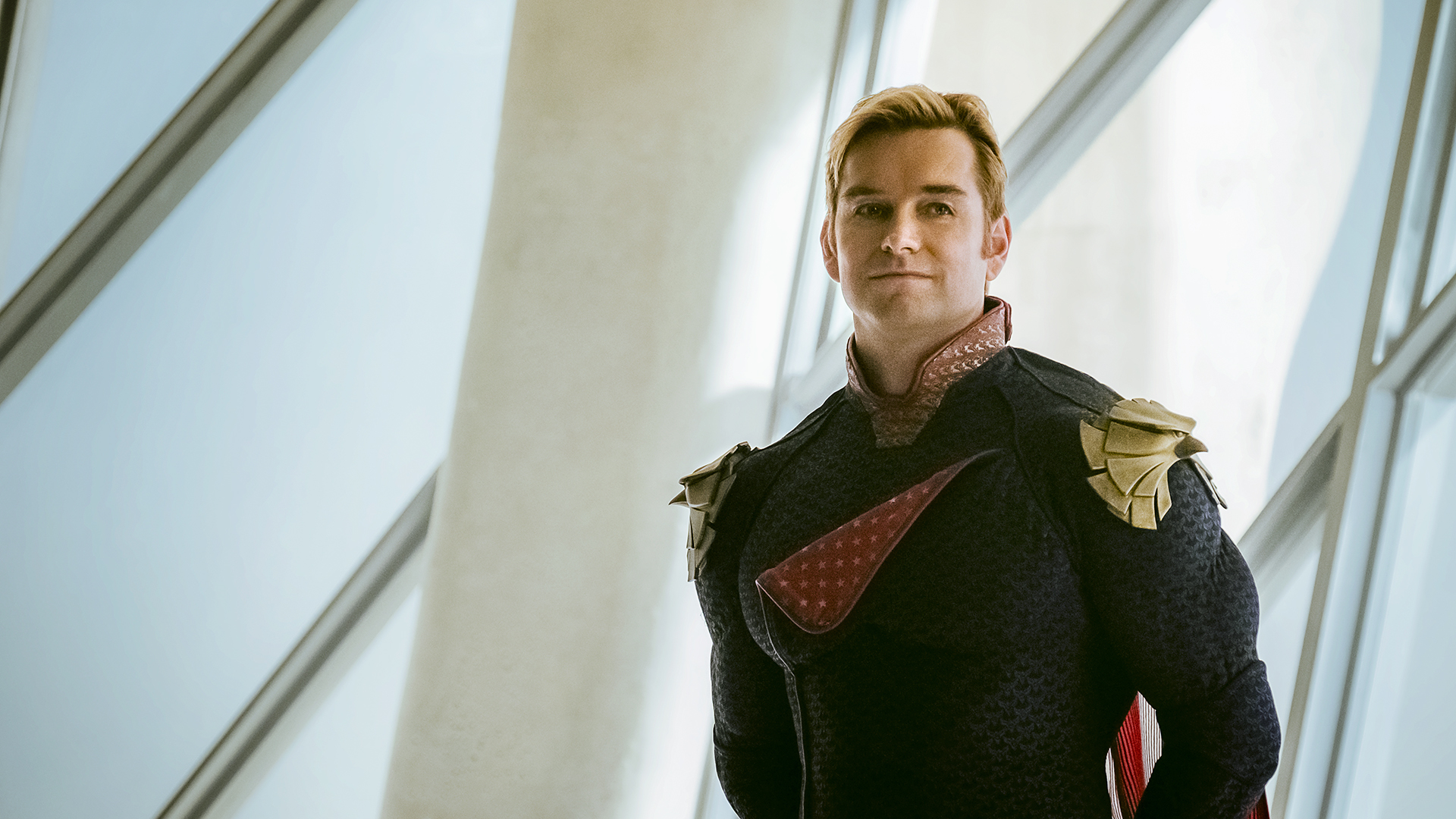 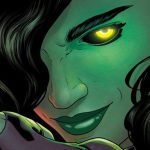 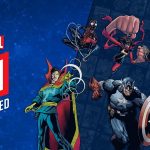 Marvel Unlimited Will Now Be Getting New Comics Much Sooner