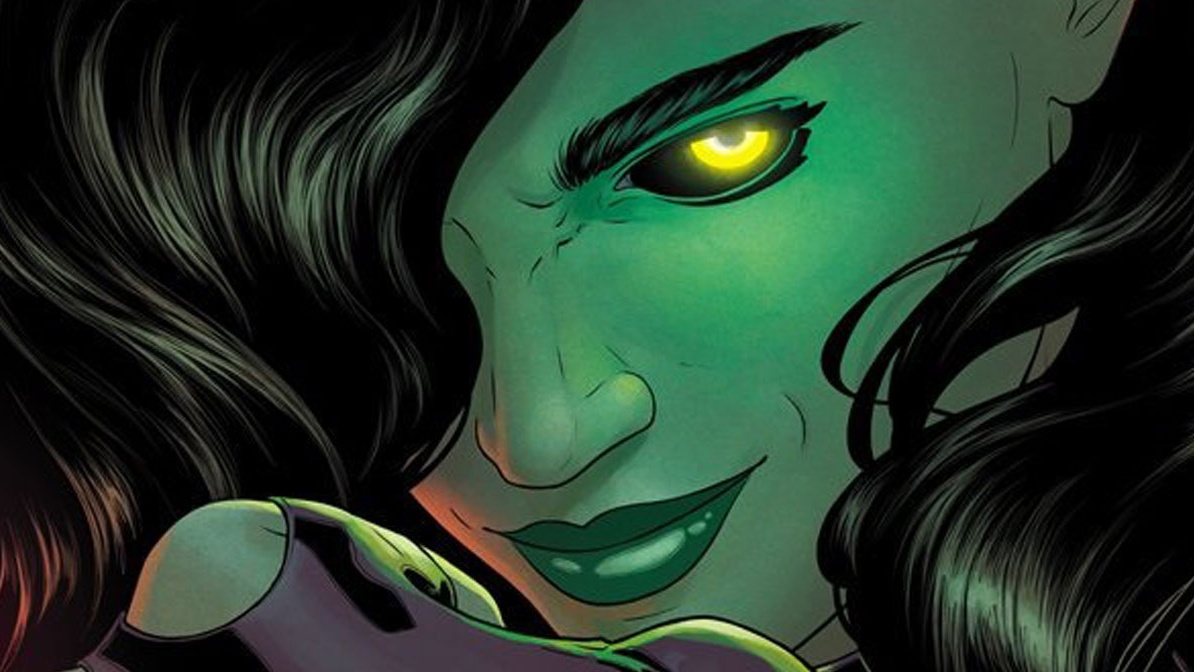 There is some bizarre drama in the Marvel Cinematic Universe relating to She-Hulk. It was recently reported by Deadline, as well as a variety of other outlets, that Tatiana Maslaney was set to play She-Hulk in the upcoming Disney+ series. However, the actress now says those reports are untrue.

“That actually isn’t a real thing and it’s like a press release that’s gotten out of hand,” Maslany said recently while speaking with The Sudbury Star. “It’s totally not — I’ve been connected to these things in the past and press has gotten onto it, but it’s not actually a thing, unfortunately.”

This has led to a great deal of confusion. Rumors circulate in regards to major projects all of the time. But in this case, the reports originated from reliable trade publications. Not gossip rags or rumor sites. This seemed to be a done deal. That begs the question, what happened?

It seems likely that Maslaney, best known for her role in Orphan Black, was, or perhaps is, in the running to play the lead on She-Hulk. It’s possible Deadline and other outlets jumped the gun, with some wires getting crossed somewhere down the line. For now, it remains unclear.

Whether or not Maslaney ends up circling back to the role remains unclear. There is no word on who else may be in the running to play Jessica Walters. In the world of Marvel Comics, Walters is an attorney, who happens to be Bruce Banner’s cousin. After an accident, Banner saves her by injecting her with a bit of his blood. Walters is then gifted with hulk-like strength but is much more capable of controlling herself.

Kat Coiro is set to direct the show, which is being produced by Marvel Studios.  Jessica Gao is the head writer of the series. The idea is that this show will be firmly tied to the movies of the Marvel Cinematic Universe. Other shows in development, such as The Falcon and the Winter Soldier, WandaVision, Hawkeye, Loki, Moon Knight and Ms. Marvel will be handled the same way.

Shows like Agents of S.H.I.E.L.D. were often distances from the films. The idea here is to have the characters crossover. Marvel Studios head Kevin Feige has already said that heroes from the shows will eventually appear in the movies.

She-Hulk does not yet have a premiere date set.

So what do you think? Do you hope Tatiana Maslaney gets the part? Are you excited for the show? Join in on the conversation over on Facebook or Twitter! 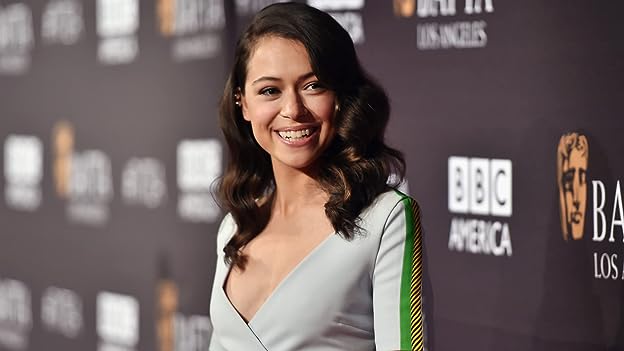 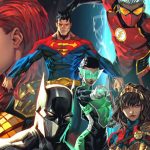 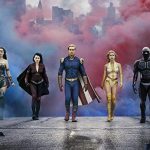