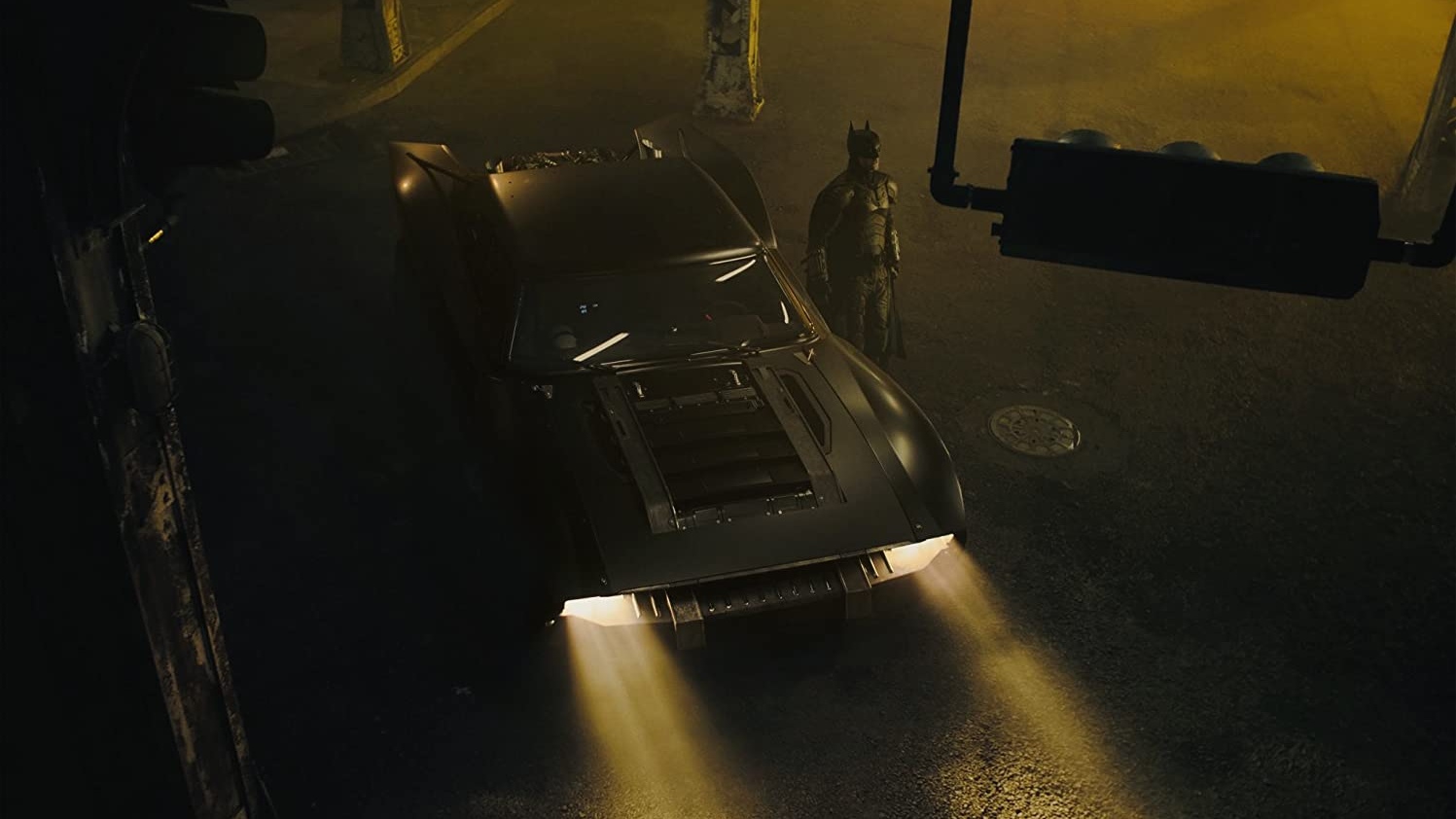 Writer/Director Matt Reeves has provided a relatively significant update on The Batman. Reeves, in an interview with Deadline, was promoting his new show, Tales From the Lopp. But, talk circled around to his highly-anticipated DC Comics adaptation, which stars Robert Pattinson as famed superhero.

“We’re not officially editing right now,” Reeves said.  “We’ve actually shot a quarter of the movie and I have been pouring through dailies, looking at takes, and what’s to come.”

Recently, production on the film had to shut down due to the coronavirus pandemic. It’s not yet clear when filming will resume again, but this gives us some idea of where they were at in the overall process. Reeves also said they expect to finish filming in London, as opposed to moving the production elsewhere.

When asked if the movie would be inspired by the Batman: Year One comic book, the filmmaker wasn’t as forthcoming.

“I can’t give you the answers to any of that,” Reeves said, but also added, “It took me two years to work on that story, and it’s a very specific mystery noir that’s been really thought-out by me and my partners.”

There has been quite a bit of speculation that The Batman will be partly adapting The Long Halloween, which features many members of the Caped Crusader’s rogues gallery. The cast includes Zoe Kravitz (Fantastic Beasts: The Crimes of Grindelwald, Mad Max: Fury Road) as Selina Kyle/Catwoman, Paul Dano (Love & Mercy, 12 Years a Slave) as Edward Nashton/Riddler, Jeffrey Wright (Westworld, Casino Royale) as Jim Gordon, John Turturro (Transformers) as Carmine Falcone, Peter Sarsgaard (The Magnificent Seven, Black Mass) as Gil Colson, Jayme Lawson (Farewell Amor) as Bella Real, Andy Serkis (Planet of the Apes, Black Panther) as Alfred and Colin Farrell (Fantastic Beasts and Where to Find Them, Dumbo) as Oswald Cobblepot/Penguin.

As far as any changes to the story, it’s going to be about finding things in the moment.

“It happens any time you shoot anything. The unexpected — happy accidents and things you didn’t quite expect: That is the lightning in a bottle for something that is alive,” Reeves said” I would say that the changes really have to do with ‘Oh, seeing the tone of this’ with these scenes we haven’t done which connect to that part of the storyline. It feels like there might be an opportunity to explore some of that unexpected tone that we found. With these movies, you never have enough prep time, because they’re so complex and so enormous in so many ways. It also gives me a moment to think about the larger sequences that have yet to come up and how I want to realize those,”

So what do you think? Are you excited to see what Reeves has cooked up? Do you think Pattinson will make a good Bruce Wayne? Join in on the conversation over on Facebook or Twitter! 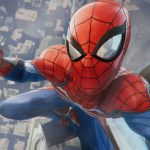 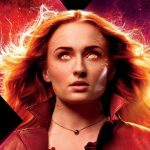