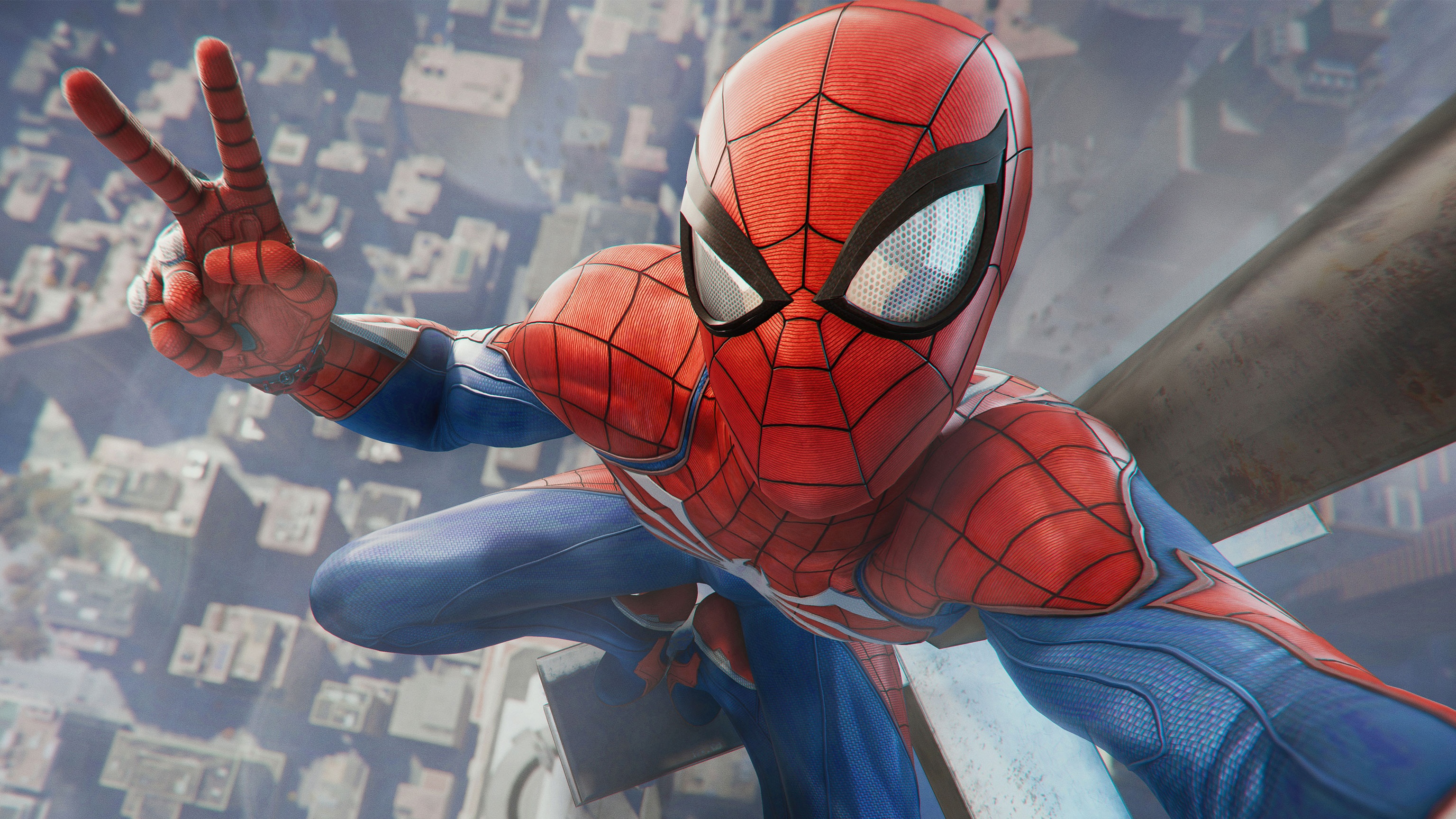 PlayStation 4 users who are also Marvel fans have been given a treat this month. As announced over on the official PlayStation blog, Marvel’s Spider-Man has been added to the company’s PlayStation Now service as one of this month’s titles. Just Cause 4 and The Golf Club 2019 were also added this month.

PlayStation Now is a subscription-based gaming service. It allows subscribers to stream or download games available on the service. According to the blog post, Spider-Man will be available to download and stream until July 7. For those that never got the chance to play the game when it was released in 2018, this represents a great chance to play what is widely considered to be one of the best Marvel games ever made.

Here is the synopsis for Marvel’s Spider-Man from Insomniac.

“When a new villain threatens New York City, Peter Parker and Spider-Man’s worlds collide. To save the city and those he loves, he must rise up and be greater. Sony Interactive Entertainment, Insomniac Games, and Marvel have teamed up to create a brand-new and authentic Spider-Man adventure. This isn’t the Spider-Man you’ve met or ever seen before. This is an experienced Peter Parker who’s more masterful at fighting big crime in New York City. At the same time, he’s struggling to balance his chaotic personal life and career while the fate of millions of New Yorkers rest upon his shoulders.”

Marvel’s Spider-Man allows players to explore a new chapter in the Marvel universe as a more experienced Peter Parker. Starring one of the world’s most iconic superheroes, Marvel’s Spider-Man features the acrobatic abilities, improvization and web-slinging that the wall-crawler is famous for, while also introducing elements never-before-seen in a Spider-Man game. From traversing by parkour and unique environmental interactions, to new combat and blockbuster action, it’s Spider-Man unlike any you’ve played before.

The game proved to be a massive success. It received a number of accolades, including several game of the year awards. Sony and Insomniac later released a game of the year edition of the game, as well as the  Spider-Man: The City that Never Sleeps DLC. To date, more than 9 million copies have been sold, making it one of the best-selling titles for the PS4.

Players looking forward for more adventures with Spidey are in luck as well. As we reported last year, Spider-Man 2 is reportedly in development and is expected to arrive in 2021, which would make it one of the big releases for the PlayStation 5 next year. The new console, as well as the XBOX Series X, are set to launch during the holiday season this year.

So what do you think? Will you be playing Marvel’s Spider-Man on PlayStation Now? Are you excited about the sequel? Join in on the conversation over on Facebook or Twitter! 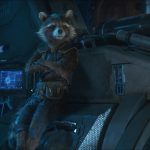 Guardians of the Galaxy: Rocket is a Big Part of the Future
Next Post 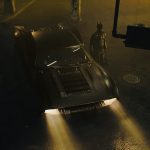