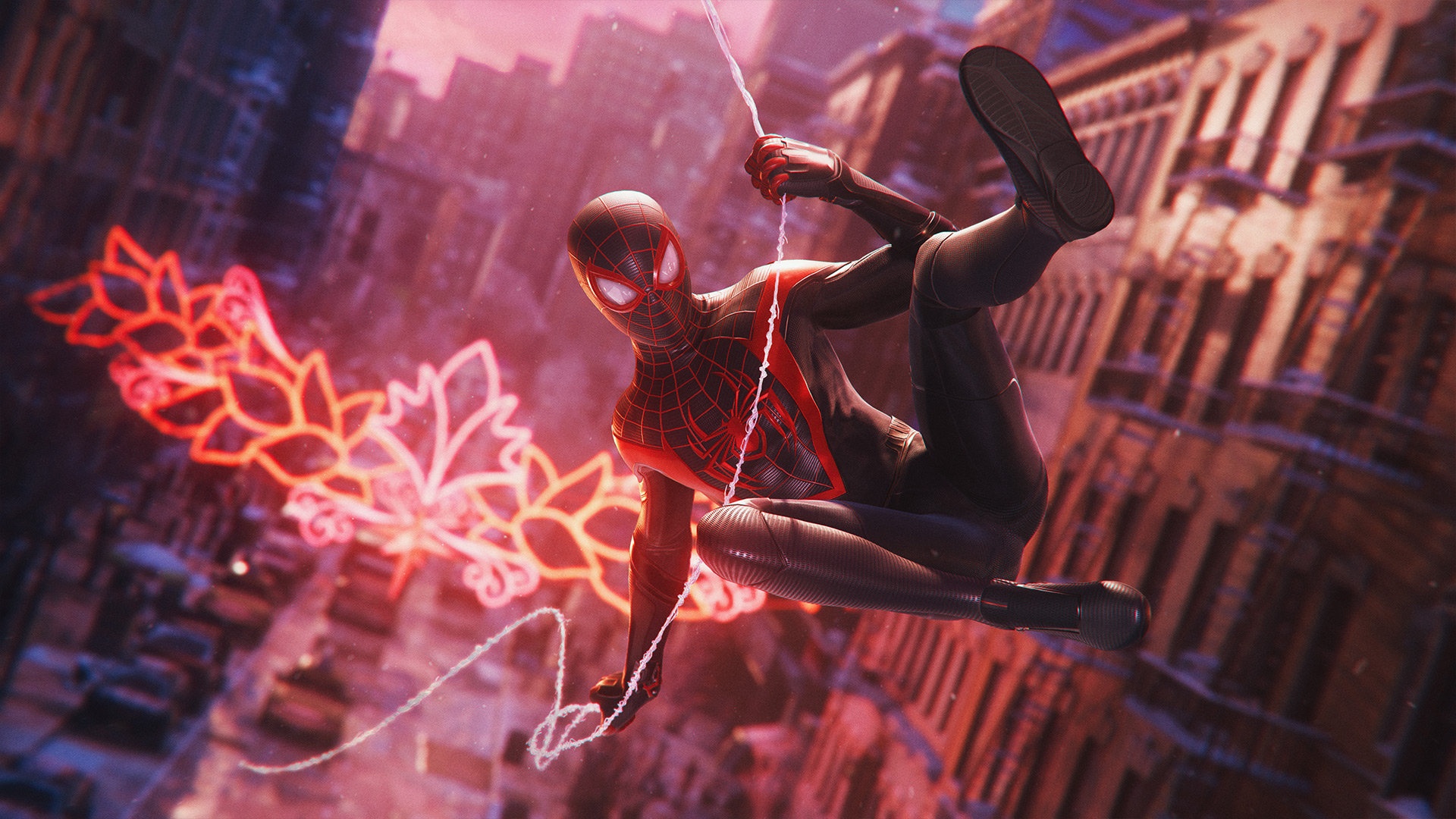 The critics have weighed in on Marvel’s Spider-Man: Miles Morales. The upcoming video game is easily one of the most-anticipated releases of 2020. It serves as a sequel to 2018’s Spider-Man game for the PlayStation 4, which went on to become one of the most beloved games of the current generation. So, how did the follow-up fare critically?

As of this writing, the game currently holds an 85 percent approval rating on Metacritic. Some of the criticisms stem from the length of gameplay, with many saying that it is somewhat short. The full campaign is said to take roughly 10 to 15 hours, depending on the player. That aside, the consensus seems to be that this is a worthy successor. Here are what some outlets are saying.

IGN – It earns its spot as a fantastic follow-up, telling a wonderful Miles-specific story while improving upon the fundamentals of the first game with distinctive moves and enemies. And it’s an excellent way to break in your new PlayStation 5; it looks spectacular, loads fast, and makes fun use of the DualSense controller, the directional audio, and more.

Telegraph – Perhaps inevitably, on PS5 the game itself almost feels like a secondary concern to the tech demo but developers Insomniac deserve credit for delivering an experience at once both familiar enough to appeal to fans of the first game but also with a strong identity of its own.

Digital Spy – New York City is a fantastic setting to step into the world of next-gen gaming, with smooth, consistent frame rates and the mind-blowing ray-tracing capabilities to carry Spider-Man into the future. With Insomniac Games likely planning DLC to extend the campaign, Miles Morales is a brilliant follow-up to a fantastic PlayStation-exclusive franchise that will likely tempt over many gamers on the fence to buy the PS5, just so they can experience this wondrous story.

PCMag – Spider-Man: Miles Morales kicks off the PlayStation 5’s launch by putting you in the web shooters of the titular new Spider-Man in a satisfying side story that covers much of the same terrain as its predecessor.

Washington Post – I’d wager that Marvel’s Spider-Man: Miles Morales will be remembered as the year’s most ingratiating family-friendly video game. It is a feel-good, unabashed spectacle that controls well, looks great and has a hyper-efficient storyline that never tries to overdeliver.

The game has a standard and ultimate edition available. Pre-orders are up now. Those who buy the game for the PS4 will be able to upgrade to the PS5 version at no extra cost when/if they decide to buy the next-gen console.

So what do you think? Are you excited for a new Miles Morales Adventure? Will you be picking up the game for yourself? Join in on the conversation over on Facebook or Twitter! 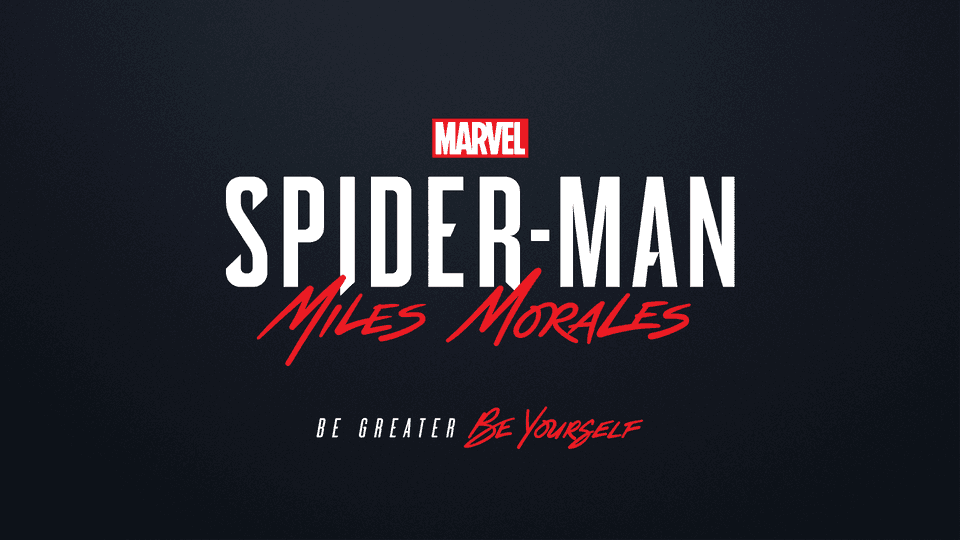 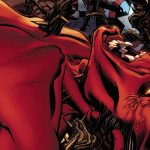 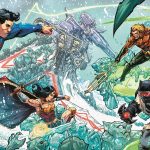