QUIZ – How Much Do You Know About Tom Holland’s Spider-Man? 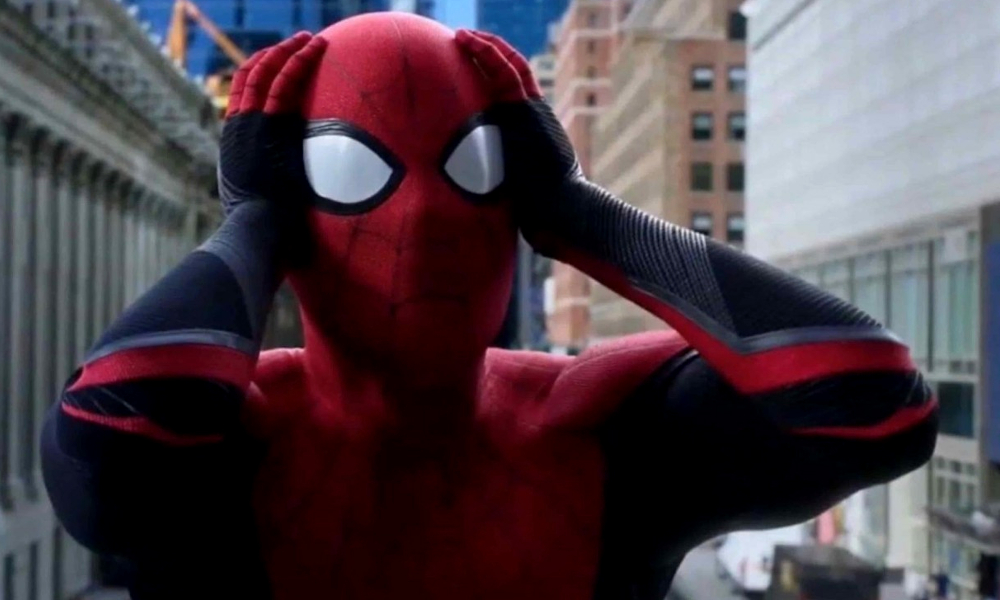 It’s probably fair to say that, while he is undoubtedly extremely popular amongst many fans, Tom Holland’s Spider-Man AKA Peter Parker has split opinion since he made his first on-screen appearance in 2016’s Captain America: Civil War – thanks largely to certain people comparing him unfavourably to Tobey Maguire and/or Andrew Garfield’s versions of the character.

Including that first appearance, Holland has appeared in five Marvel Cinematic Universe movies to date (Captain America: Civil War, Spider-Man: Homecoming, Avengers: Infinity War, Avengers: Endgame and Spider-Man: Far From Home) and he will, of course, make more appearances as Spidey going forward – whether those appearances come in the MCU, Sony’s Marvel Universe or both franchises.

Even though he’s only been in the MCU for a relatively short amount of time, Holland’s character has developed quite a lot and he’s both done and experienced many things, so there’s a lot of information associated with him; people, places, quotes, actions, accomplishments and more. With all of that in mind, we’ve created a quiz all about the Webbed Wonder.

Some of the answers to these questions were quite clearly given in the various MCU movies Spider-Man has appeared in, but others might require you to have watched or read additional MCU material. Basically, what we’re saying is you’ll need to be a massive fan of the franchise to get all of them right! Are you a massive fan? Let’s find out…