Avengers #38 Is a Game-Changer for the Marvel Universe 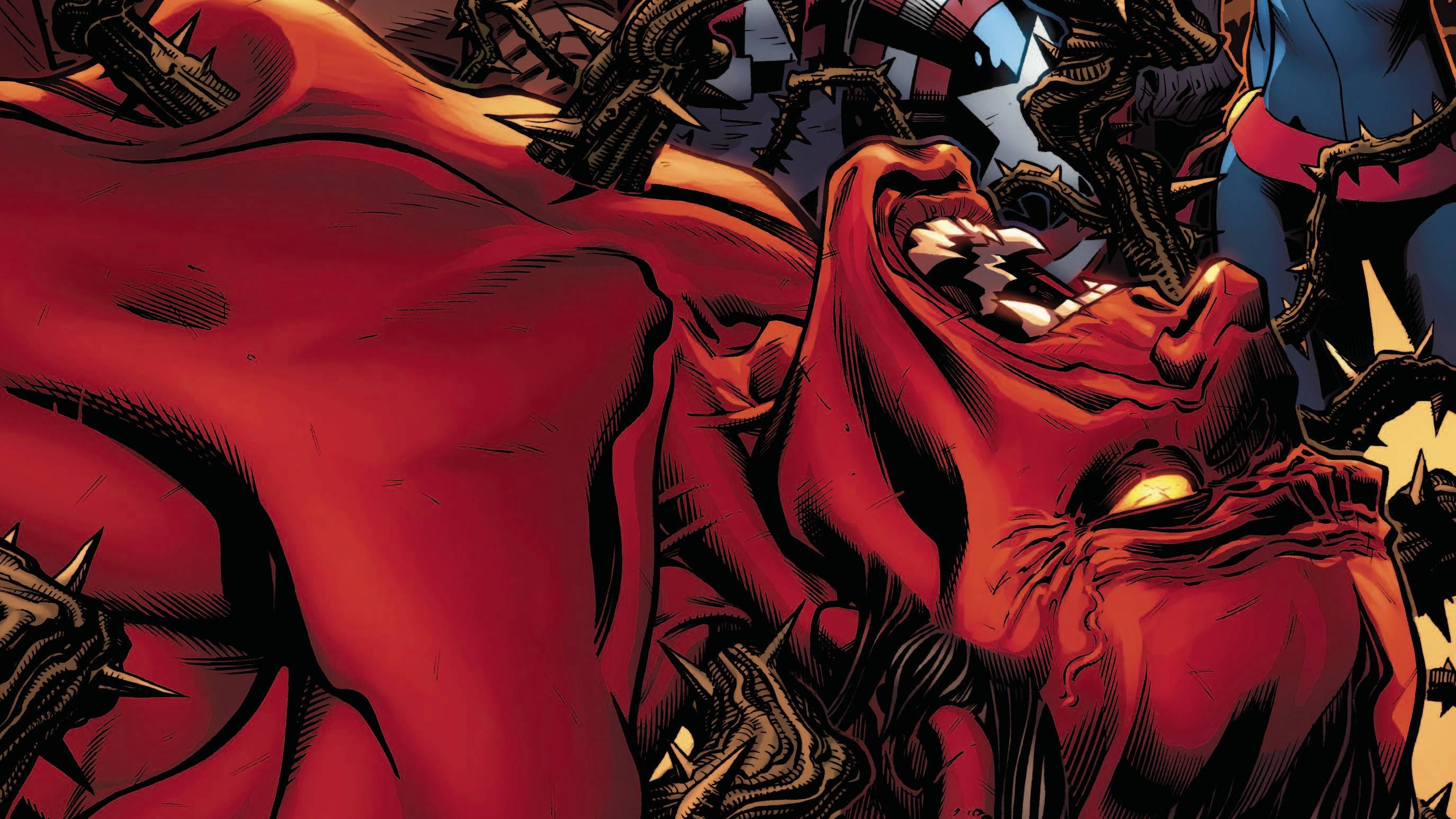 Avengers #38 just rewrote the pages of Marvel Comics history. Writer Jason Aaron’s latest issue of the series recently hit shelves and brought with it some major revelations. Not just for the story at hand but for the entirety of the Marvel universe. It seems these reveals will impact the publisher’s slate heading into 2021.

Warning: Spoilers Ahead for Avengers #38

The issue dives deep into the history of Marvel Comics, going back as far as four billion years to the time of the Celestials. The issue is titled  “The Fly That Laid a Billion Maggots,” and it is appropriate, as we see the villain Mephisto taking the shape of a fly in those early years. We come to discover that Mephisto has been behind so many villains and disastrous events throughout Marvel’s history. Thanos. Apocalypse. Hulk in his early years. Even a future version of Doctor Doom. Mephisto was the one pulling the strings.

This culminates with Earth’s Mightiest Heroes finding evidence that the evil being is currently hatching a plan that will impact the entirety of the Marvel multiverse. The stakes could not be higher. “So we’re talking about time travel and alternate universes and a self-proclaimed devil who’s been plotting something going back to the Stone Age,” Captain America notes.

A teaser image has been released by Marvel tied to the book. It promises that “The road to Marvel Comics 2021 starts here.” Have a look.

Here is the official synopsis for Avengers #38.

“EXIT THE AGE OF KHONSHU. ENTER THE PHOENIX. The Avengers have saved Earth from the god of the Moon, but the return of a certain planet-burning cosmic firebird isn’t going to give them much time to catch their breath. Plus: The devil may be dead, but the threat of Mephisto lingers on, with a legacy interwoven in heretofore untold chapters of Earth’s Mightiest Heroes.”

This is far from the first time that Marvel has pulled off a major Retcon. But this is significant as it alters some of the biggest moments across the publisher’s history. Mephisto first appeared in The Silver Surfer #3 back in 1968 and was co-created by Stan Lee and John Buscema. The demon is now poised to become a big part of the past, present and future for Marvel fans.

So what do you think? Where is this Mephisto storyline going? Do you like this latest Marvel Comics twist? Join in on the conversation over on Facebook or Twitter! 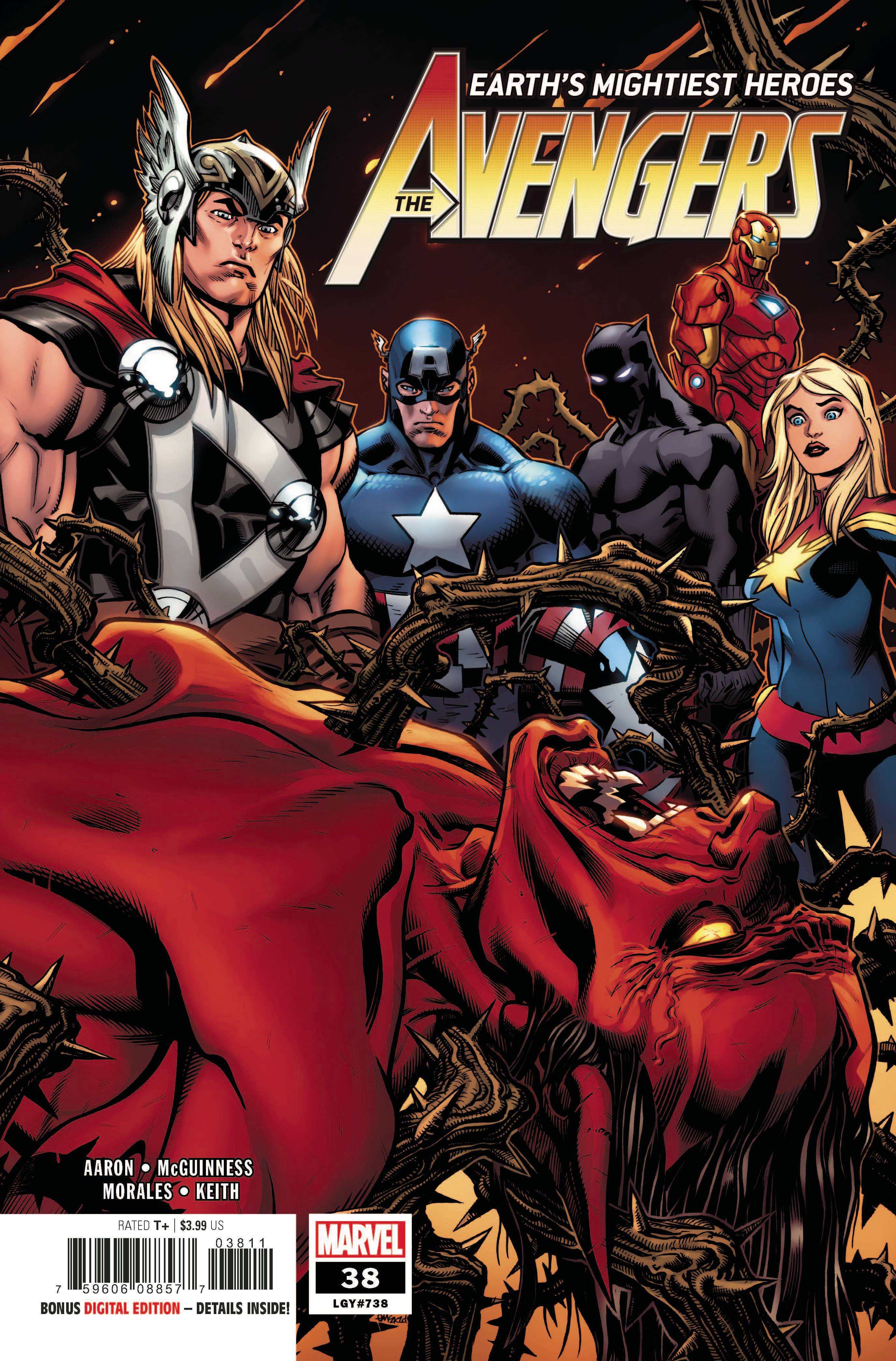 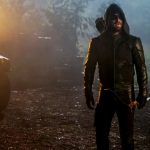 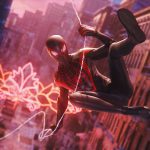