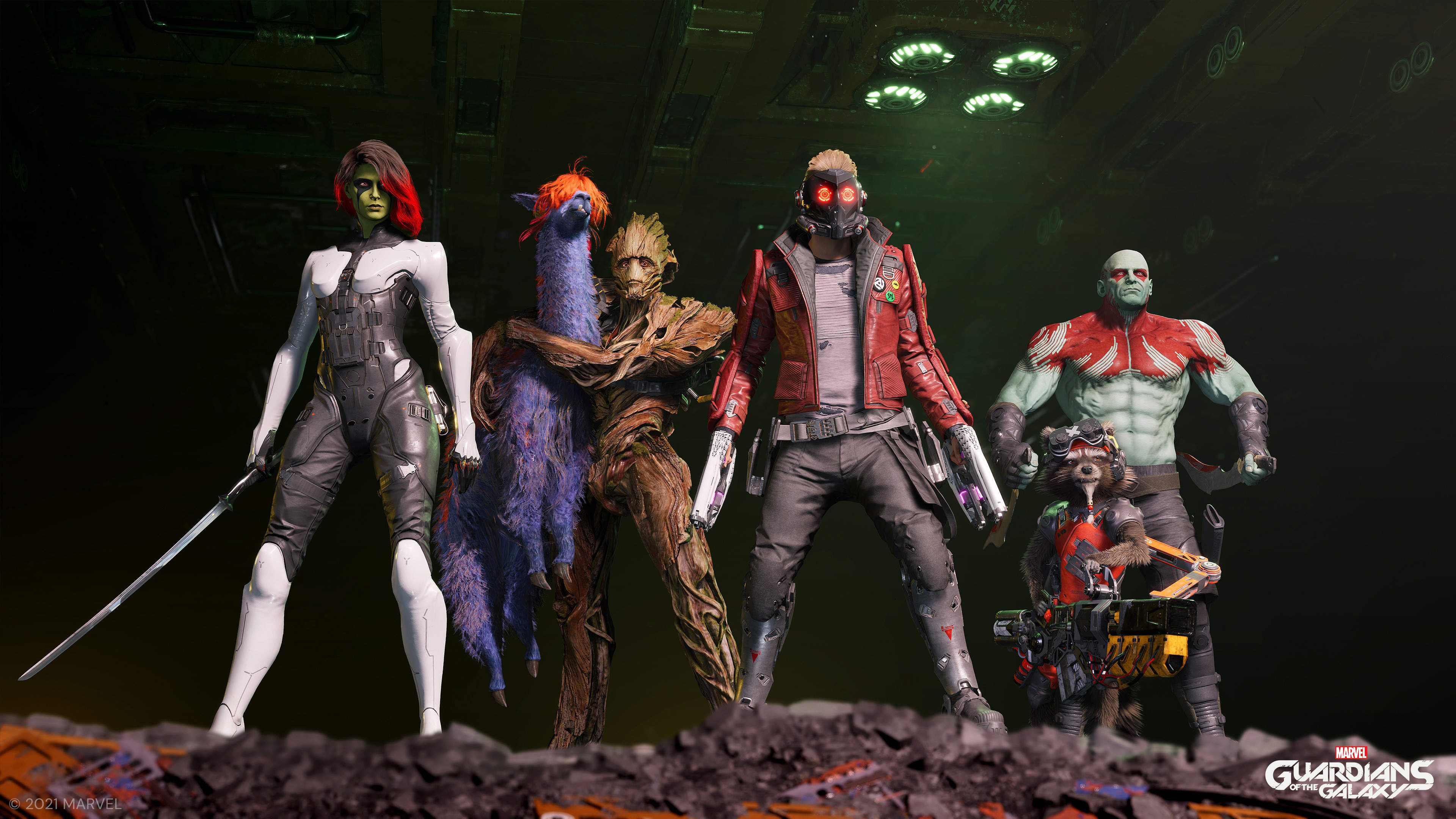 The time has finally arrived. Marvel’s Guardians of the Galaxy video game is now available, and this might be a must-play for fans. Even though Marvel’s Avengers proved to be somewhat of a disappointment last year, that isn’t the case this time around. Square Enix and Eidos Montreal have delivered a critically-acclaimed adventure this time around, and it’s now available for the Xbox One, Xbox Series X/S, PlayStation 4, PlayStation 5, and Nintendo Switch.

This new game sees players take on the role of Star-Lord, leading the Guardians through combat, exploration and conversation. The game features new cosmic superheroes, super villains and worlds, with upgradable characters and more 40 in-game outfits. Plus, the soundtrack features more than 30 classic 80s hits. This includes songs from the likes of Bonnie Tyler, Rick Astley, KISS, Hot Chocolate, Mötley Crüe and many more

Here is the synopsis for Marvel’s Guardians of the Galaxy.

Fire up Star-Lord’s jet boots for a wild ride across the cosmos in this third-person action-adventure game, a fresh take on Marvel’s Guardians of the Galaxy. With the unpredictable Guardians at your side, blast your way from one explosive situation to another, with original and iconic Marvel characters caught in a struggle for the fate of the universe. You got this. Probably.

“Throughout the last few months, we were able to feel your passion, your hopes, and even your skepticism at times,” Jean-François Dugas, Senior Creative Director, Eidos Montreal said upon the game’s launch. “It all said one thing to me: you were dedicated fans who just wanted to be carried away in an authentic Guardians of the Galaxy experience. This game feels like a breath of fresh air in the times we live in. It is fun, is colourful, deeper than one might think, and ultimately speaks volumes to who we are as a species.

“We had a lot of fun making this game, and we put our hearts and souls into it. I hope you are going to feel that. And if we do manage to put a smile on your face as you play the game, to make you feel something, that’ll be our best reward possible,” Dugas adds.

As of this writing, the game currently holds an 83 percent approval rating on Metacritc. For comparison, Marvel’s Avengers holds a mere 67. This appears to be a dramatic improvement.

Marvel’s Guardians of the Galaxy is available now.

What do you think? Are you picking up the game? What console will you be playing it on? Join in on the conversation over on Facebook or Twitter! 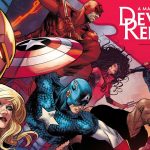 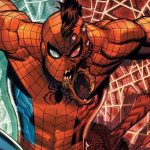