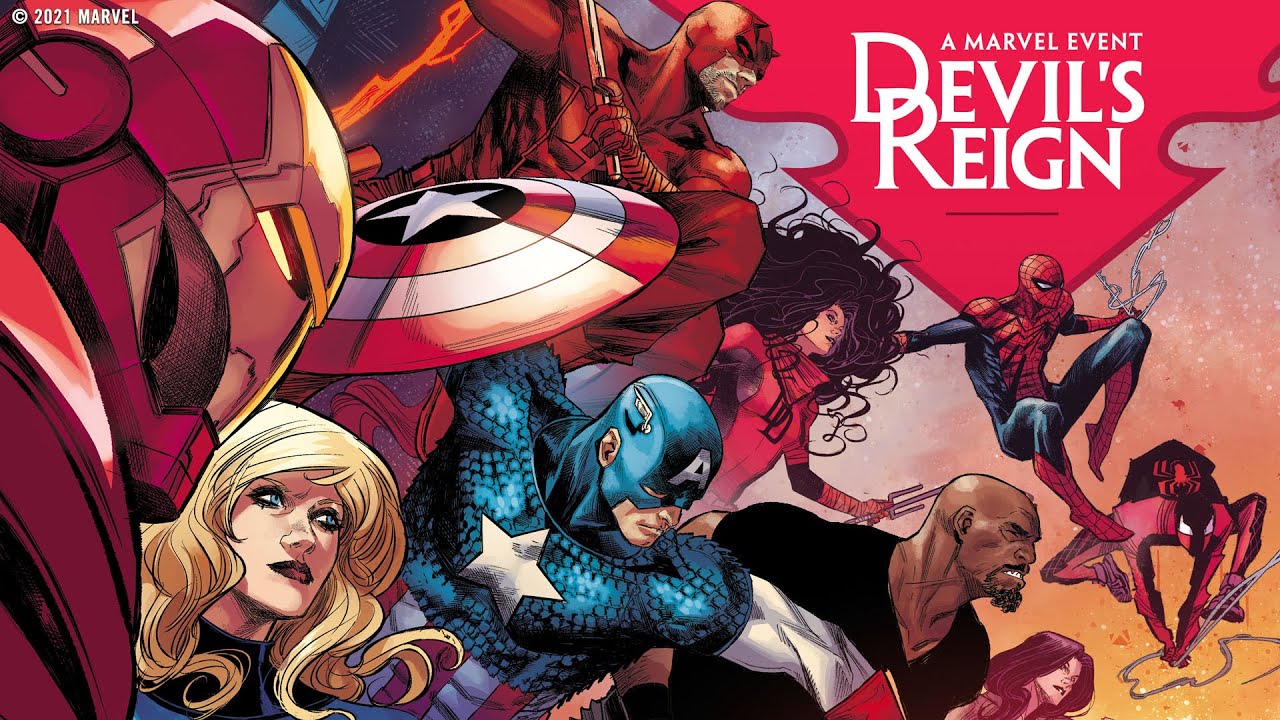 Marvel Comics has released a new trailer for Devil’s Reign. This is one of several upcoming projects that will reshape the Marvel universe as we know it. The publisher announced several of them earlier this year, but this one will focus on the ever-present rivalry between Wilson Fisk and Matt Murdock. However, Daredevil and Kingpin will be joined by a huge roster of heroes and villains this time around. Have a look.

As we can see, the trailer sets up a huge showdown in Hell’s Kitchen. Not only do we have Daredevil, but Captain America, Spider-Man and others are getting in on the action. And they’ll have their hands full, as Taskmaster, Rhino, and even Kraven the Hunter are on Kingpin’s side. It’s one heck of a match-up.

Here is the synopsis for Devil’s Reign.

“The story that’s been building for years is here! Wilson Fisk went from Kingpin to Mayor of the biggest city in America and is going to bring his full criminal and political power to bear on the super heroes who call NYC home. The man who once destroyed Daredevil has set his sights on The Fantastic Four, Iron Man, Captain America, Spider-Man, Jessica Jones, Luke Cage and more. And since it’s Fisk, once he takes them all down, you know he’s going to sign it. CROSSBONES! TASKMASTER! TYPHOID MARY! SHOCKER! WHIPLASH! RHINO! KRAVEN! Fisk has an ARMY of super villains at his command – and this is just his opening salvo. For years, Fisk has waited for his time to strike, and YOU WON’T BELIEVE the aces he’s got up his sleeves!”

This is just one of the “future-shaping” titles announced by Marvel Comics earlier this year. The lineup also includes X Lives of Wolverine and X Deaths of Wolverine, both of which are set to arrive in January. Also on deck are Avengers Forever, Timeless, She-Hulk, Fantastic Four: Reckoning War and Moon Girl and Devil Dinosaur.

While release dates have not been set for all the books just yet, Marvel isn’t going to make us wait long. They will all hit shelves between December of this year and February 2022. We will likely be seeing trailers for the other books sooner rather than later, with Avengers Forever up next.

Devils Reign #1 is set to hit shelves on December 1.

What do you think? Are you excited about the series? Did you dig the trailer? Join in on the conversation over on Facebook or Twitter! 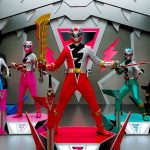 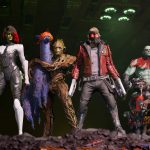