Netflix has revealed the first look at Pacific Rim: The Black. The new anime series will take place within the Kaiju franchise that started with Guillermo del Toro’s 2013 movie. The project was first announced two years ago but is set to debut on the streaming service next year. Two images have been released, showcasing the style of the series. Have a look.

Long ago, humanity defeated the Kaiju. Now, they’re evacuating Australia. In 2021 join a pair of siblings and their battered, long-abandoned Jaegar as they battle across a continent of danger in Pacific Rim: The Black. @Legendary @POLYGONPICTURES pic.twitter.com/P5ZHZYv9OQ

“Long ago, humanity defeated the Kaiju. Now, they’re evacuating Australia. In 2021 join a pair of siblings and their battered, long-abandoned Jaegar as they battle across a continent of danger in Pacific Rim: The Black,” the tweet reads.

Craig Kyle (Thor: Ragnarok) and Greg Johnson (X-Men: Evolution) are on board as co-showrunners. There is no word yet on who will make up the voice cast. Netflix has also yet to announce an exact premiere date for the series.

“Asia is home to the world’s great creative centers, producing some of the most compelling films and series of today,” said Ted Sarandos, chief content officer for Netflix said when the project was first announced. “The beauty of Netflix is that we can take never-seen-before stories from South Korea, Thailand, Japan, India, Taiwan or elsewhere, and easily connect them to people all over Asia and the world. More than half of Asian content hours viewed on Netflix this year are viewed outside the region, so we have confidence that our upcoming slate of Asian productions will find fans in their home countries and abroad.”

Here is the synopsis for Pacific Rim: The Black.

“There was a time when Kaiju rose from the Pacific Rim only to encounter gigantic robots, Jaegers, built to fight them back. That time has passed. Now, Australia has been overrun by Kaiju, forcing the evacuation of an entire continent. Left behind, teenage siblings Taylor and Hayley embark on a desperate search for their missing parents, teaching themselves to pilot a battered, long-abandoned Jaeger to help in their quest and give them even the slightest hope of surviving. “

Pacific Rim was released in 2013. It was met with a reasonably warm response from critics and audiences, taking in $411 million at the global box office. Del Toro did not return for the eventual sequel, Pacific Rim: Uprising, which hit theaters in 2018. Steven S. DeKnight took over the director’s chair, with John Boyega leading the cast. It was not received as well, only taking in $290 million during its run.

So what do you think? Are you excited for Pacific Rim: The Black? Will you be tuning in next year? Join in on the conversation over on Facebook or Twitter! 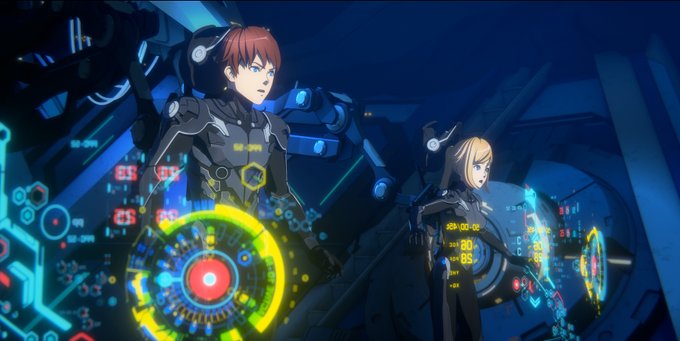 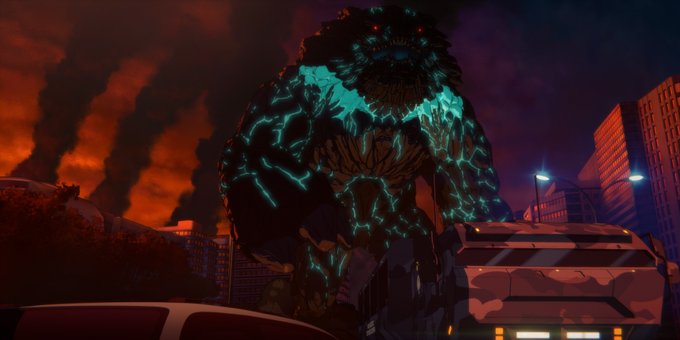 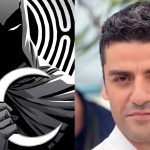 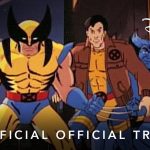