QUIZ – How Much Do You Know About Chris Hemsworth’s Thor? 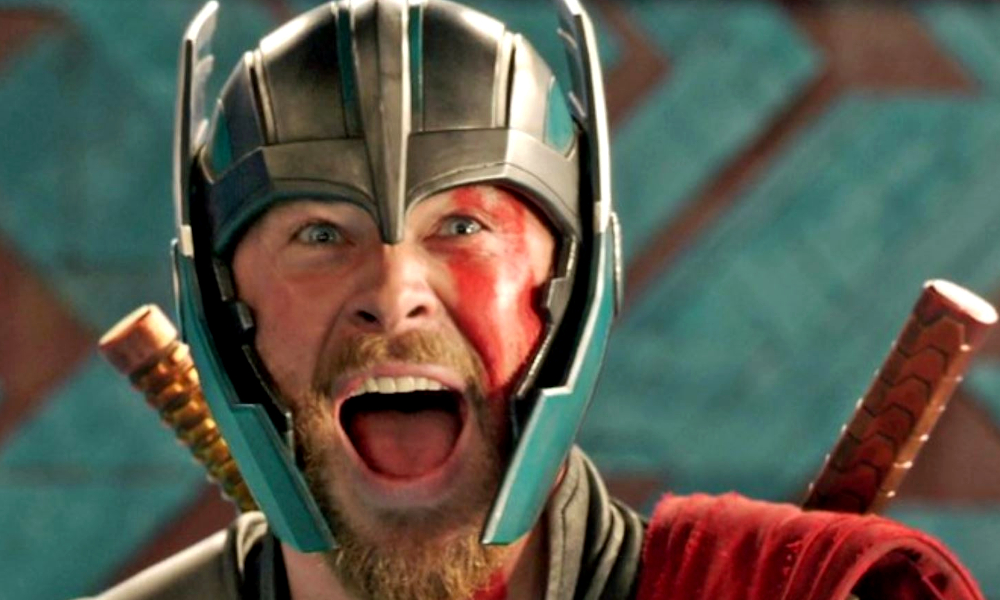 Chris Hemsworth’s Thor Odinson has become one of the most popular characters in cinema since he made his first on-screen appearance in 2011’s Thor.

Including a cameo, Evans has appeared in eight Marvel Cinematic Universe movies to date (Thor, The Avengers, Thor: The Dark World, Avengers: Age of Ultron, Doctor Strange, Thor: Ragnarok, Avengers: Infinity War and Avengers: Endgame) and will continue to appear in the future, in movies such as Thor: Love and Thunder and, quite possibly, Guardians of the Galaxy Vol. 3.

Throughout his time in the MCU, Thor’s character arc has seen some very interesting stories and changes, so there’s a lot of information associated with him; people, places, quotes, actions, accomplishments and more. With all of that in mind, we’ve created a quiz all about the immensely powerful Avenger, God of Thunder, son of Odin and would-be ruler of Asgard.

Some of the answers to these questions were quite clearly given in the various MCU movies Thor has appeared in, but others might require you to have watched or read additional MCU material. Essentially, you’re going to need to be a huge fan of the franchise to get all of them right! Are you knowledgeable enough? Let’s find out…