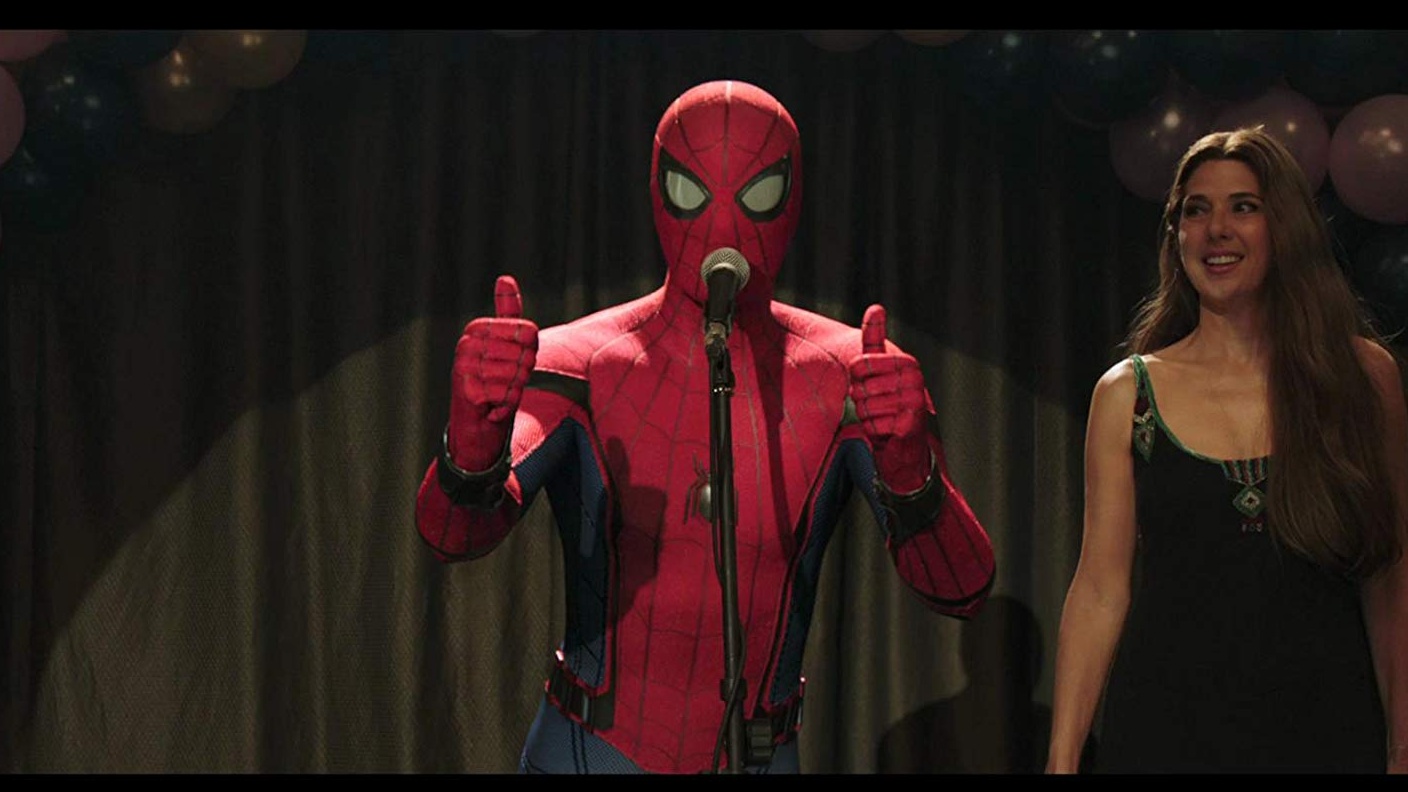 We’ve got some new details regarding the untitled Spider-Man 3, thanks to a new report from Comicbook.com. The co-production between Disney’s Marvel Studios and Sony Pictures is set to kick off filming in July. Filming is expected to run through November. Additionally, it’s been revealed that the movie will film in Atlanta, New York, Los Angeles, and Iceland.

Plot details remain under wraps for the sequel. We know it will be picking up following the events of Spider-Man: Far From Home. That film’s post-credit scene put Peter Parker in quite the ugly situation, as Mysterio framed him for murder and revealed his identity to the world. One would assume the third solo entry in this version of the franchise, which will bring back Tom Holland as the Marvel hero, will be picking up that thread and running with it.

Jon Watts, who directed both Homecoming and Far From Home, is returning to helm Spider-Man 3 as well. There is no word on who the main villain will be, but Mysterio is supposedly dead, Vulture, so far as we know, is locked up in prison, as is Scorpion. With that, a new threat will likely emerge. Kraven the Hunter perhaps? The possibilities are endless, as Spider-Man has one of the largest rogues galleries in comic book history.

Holland’s tenure as Spider-Man has been a very successful one. The actor made his debut in Captain America: Civil War, which was a major critical success and grossed $1.1 billion at the global box office. Spider-Man: Homecoming was able to rebound from the disappointment of The Amazing Spider-Man 2 in a big way, as it was met with favorable reviews on its way to $880 million at the box office. Holland also starred in Avengers: Infinity War and Avengers: Endgame, both of which grossed more than $2 billion globally. In the case of Endgame, it went on to become the highest-grossing movie in history. Spider-Man: Far From Home benefited greatly from the success of Endgame, as it earned $1.1 billion.

Here’s the synopsis for Spider-Man: Far From Home.

“Peter Parker’s relaxing European vacation takes an unexpected turn when Nick Fury shows up in his hotel room to recruit him for a mission. The world is in danger as four massive elemental creatures — each representing Earth, air, water and fire — emerge from a hole torn in the universe. Parker soon finds himself donning the Spider-Man suit to help Fury and fellow superhero Mysterio stop the evil entities from wreaking havoc across the continent.”

Other Phase 4 MCU movies include Black Widow, Eternals, Shang-Chi and the Legend of the Ten Rings, Doctor Strange in the Multiverse of Madness and Thor: Love and Thunder.

So what do you think? Are you excited about Spider-Man 3? Who do you think will end up being the main villain? Join in on the conversation over on Facebook or Twitter!