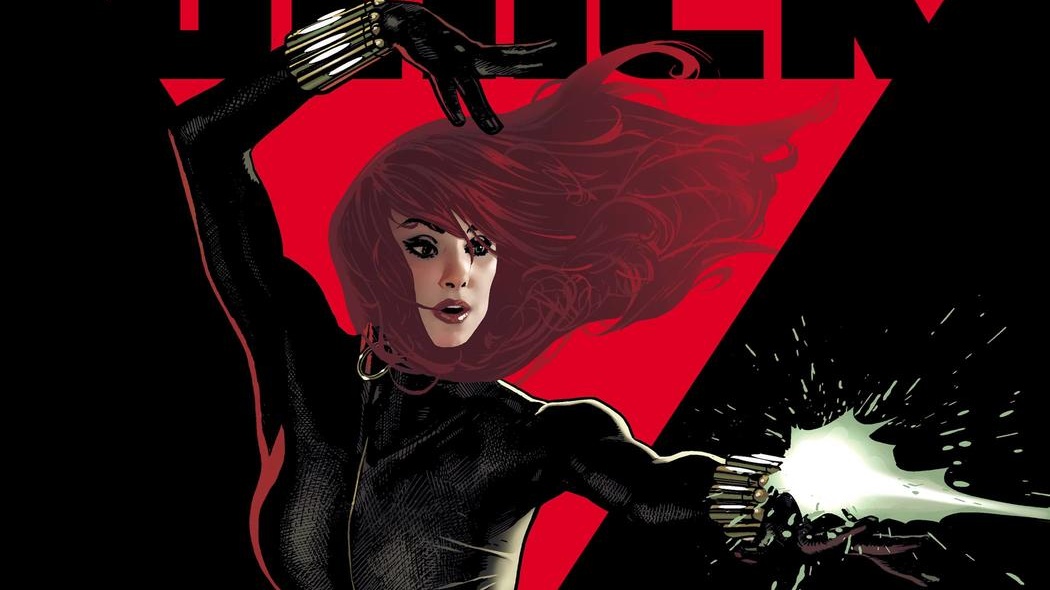 Natasha Romanoff is getting her own series in the pages of Marvel Comics once again. As revealed by IGN, the publisher has announced plans for a new Black Widow ongoing series. The book will be penned by Eisner–nominated writer Kelly Thompson (Captain Marvel, Star) and artist Elena Casagrande (Catwoman). A trailer for the book has also been released. Have a looks.

As we see from the trailer, the hook here is that all of the villains from Natasha’s past will be coming back to haunt her and try to take her out for good. Black Widow, unlike many beloved comic book heroes, doesn’t have a definitive arch-nemesis. Batman has Joker. Spider-Man has Doctor Octopus. But, as we see here, Red Guardian is going to be positioned as the big bad. It doesn’t show off too much in the way of new art, nor does it give away too much from the central plot. Rather, it’s mostly teeing up the ball to give fans an idea of what’s coming.

“Natasha’s fought so many different villains over the years, but she’s never had that one definitive villain in her life,” Marvel editor-in-chief CB Cebulski says. “But now we’re bringing her past back to haunt her with the Red Guardian. What Kelly Thompson is doing, pulling together all these amazing elements of Black Widow’s past to bring her into the future, makes it a must-read comic for 2020.”

“I think Black Widow is an incredibly rich character in that she works well in a lot of different genres,” Thompson told IGN, “but that can also make her a little tricky—if you try to do too much with her instead of committing to a clear vision, I think you can run into trouble. I’m very interested in the duality of Natasha…so look for that to be a recurring theme in this first arc as she struggles against that AND leans into it.”

Marvel also recently announced a trio of other Black Widow titles that will tie in a little more intentionally to the upcoming movie. However, it looks like the plan here is to make this the character’s main ongoing title for the foreseeable future.

Here’s the synopsis for Black Widow #1.

“Bestselling Eisner-nominated writer Kelly Thompson (CAPTAIN MARVEL; DEADPOOL) and rising star artist Elena Casagrande (CATWOMAN) launch a new BLACK WIDOW series that changes everything! Natasha Romanoff has been a spy almost as long as she’s been alive. And she’s never stopped running, whether she was working for the good guys…or the bad. But Natasha’s world is about to be upended. Beyond San Francisco’s Golden Gate lies a mystery that only the Marvel Universe’s greatest spy can solve. Don’t miss the heartbreaking thrill ride of 2020!”

So what do you think? Are you excited for the new Black Widow comic? What other villains do you think will show up? Will you be reading this when it comes out? Join in on the conversation over on Facebook or Twitter! 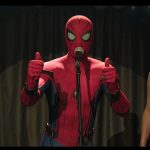 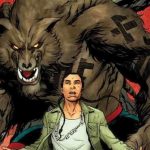