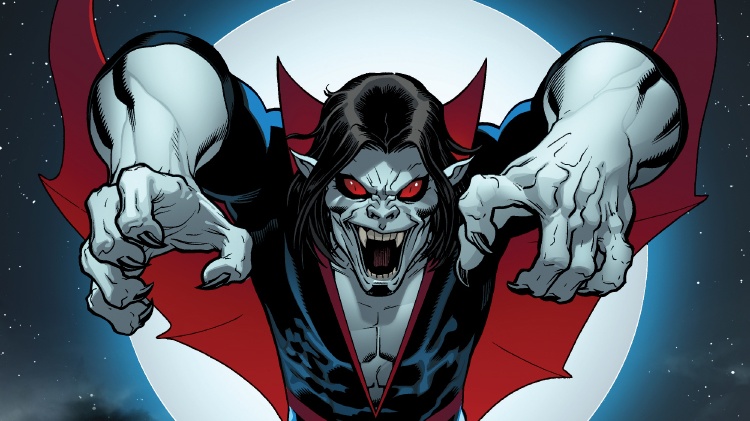 Be prepared, Marvel fans as we’ll have our first look at Sony’s Morbius any day now. This, according to the folks over at Trailer Track, who reveal the first trailer for the film has been rated and is expected online very soon. Very likely in time for Sony to attach it to the release of Bad Boys for Life, which arrives in theaters next week.

Little, in terms of specifics, is known about the film right now. We know Sony intends to put this in its Spider-Man spin-off universe, which kicked off with Venom in 2018. Jared Leto is on board to play Morbius, known in Marvel Comics as “The Living Vampire.” Daniel Espinosa is in the director’s chair and the script was written by Matt Sazama and Burk Sharpless.

Given that Venom dramatically over-performed at the box office, bringing in more than $850 million worldwide, Sony has loft expectations for the future of its Marvel characters on screen. While Tom Holland’s Spider-Man is busy in the Marvel Cinematic Universe, the studio owns the rights to a wealth of characters from Spidey’s history that could possibly be capable of carrying a franchise. Morbius is just one of them.

Morbius debuted in the pages of Marvel Comics in The Amazing Spider-Man #101 and was created by Roy Thomas and Gil Kane. Even though he’s a vampire by title, he’s not exactly a real vampire, at least not in the traditional sense. The character developed a thirst for blood after running experiments on himself in order to cure a rare blood disease. Now he needs the blood to survive. His bite can be deadly but doesn’t turn them into vampires.

Joining Leto in the cast will be Adria Arjona, Matt Smith, Jared Harris and Tyrese Gibson. While it hasn’t been confirmed just yet, the studio was considering letting this movie be R-rated, should the content dictate that would be best.

“Wait until you see the way he looks, what we have done with this character, you will love it,” Producer Avi Arad said in a recent interview with Deadline. “There are so many other great characters on the way, too. You will see. We’re just getting started.”

Morbius is set to hit theaters on July 31.

So what do you think? Are you excited to see the Morbius trailer? Do you think this has the potential to be as successful as Venom? Join in on the conversation over on Facebook or Twitter! 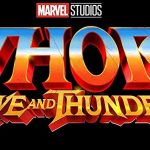 Thor: Love and Thunder Begins Filming This Summer
Next Post 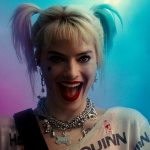