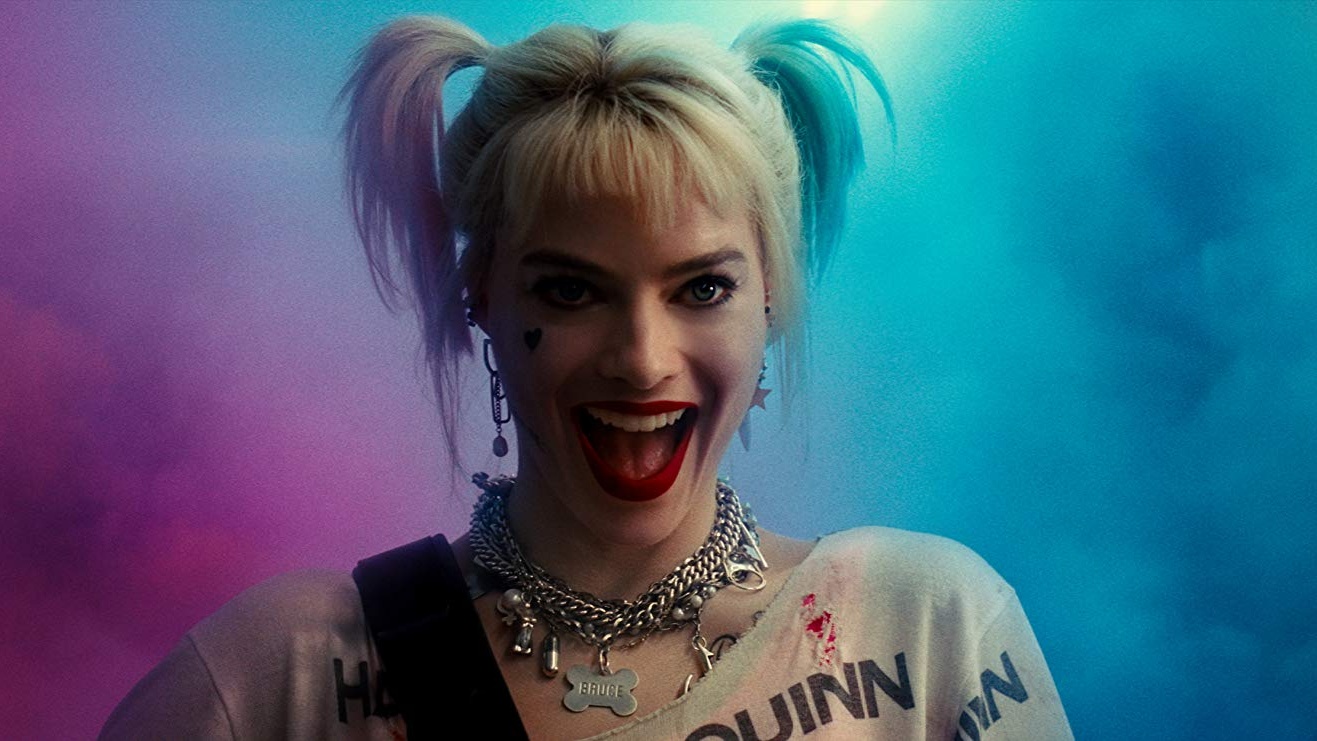 Harley Quinn is back! Warner Bros. has released a brand new (and likely final) trailer for Birds of Prey. This will be the first time that Margot Robbie has played the role of Harley since Suicide Squad in 2016. This time around, she’s assembled a whole girl gang that also includes the likes of Huntress and Black Canary. As we can see from this trailer, this is going to be pretty unique within the confines of the DCEU. Have a look.

Quite a bit of new footage in there to chew on compared to the first trailer. Lots of action. Lots color. The tone is very different from Suicide Squad and this is a notably different version of Harley Quinn. One that is now free of her toxic relationship with the Joker. Also, perhaps most important of all, we see Black Mask actually wearing his signature, well, black mask. Quite a few fans were upset that the villain didn’t have a comics-accurate look the first time around. But they were just holding out with the reveal. This looks very accurate to what fans are familiar with from the pages of DC Comics.

Here’s the official synopsis for Birds of Prey (And the Fantabulous Emancipation of One Harley Quinn).

“You ever hear the one about the cop, the songbird, the psycho and the mafia princess?  ‘Birds of Prey (And the Fantabulous Emancipation of One Harley Quinn)’ is a twisted tale told by Harley herself, as only Harley can tell it.  When Gotham’s most nefariously narcissistic villain, Roman Sionis, and his zealous right-hand, Zsasz, put a target on a young girl named Cass, the city is turned upside down looking for her.  Harley, Huntress, Black Canary and Renee Montoya’s paths collide, and the unlikely foursome have no choice but to team up to take Roman down.”

Cathy Yan (Dead Pigs) is in the director’s chair, working from a script by Christina Hodson (Bumblebee).

So what do you think? Is this an improvement on the first trailer? Are you excited to see the return of Harley Quinn? Join in on the conversation over on Facebook or Twitter! 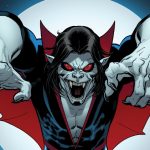 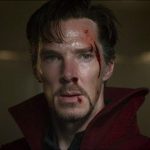