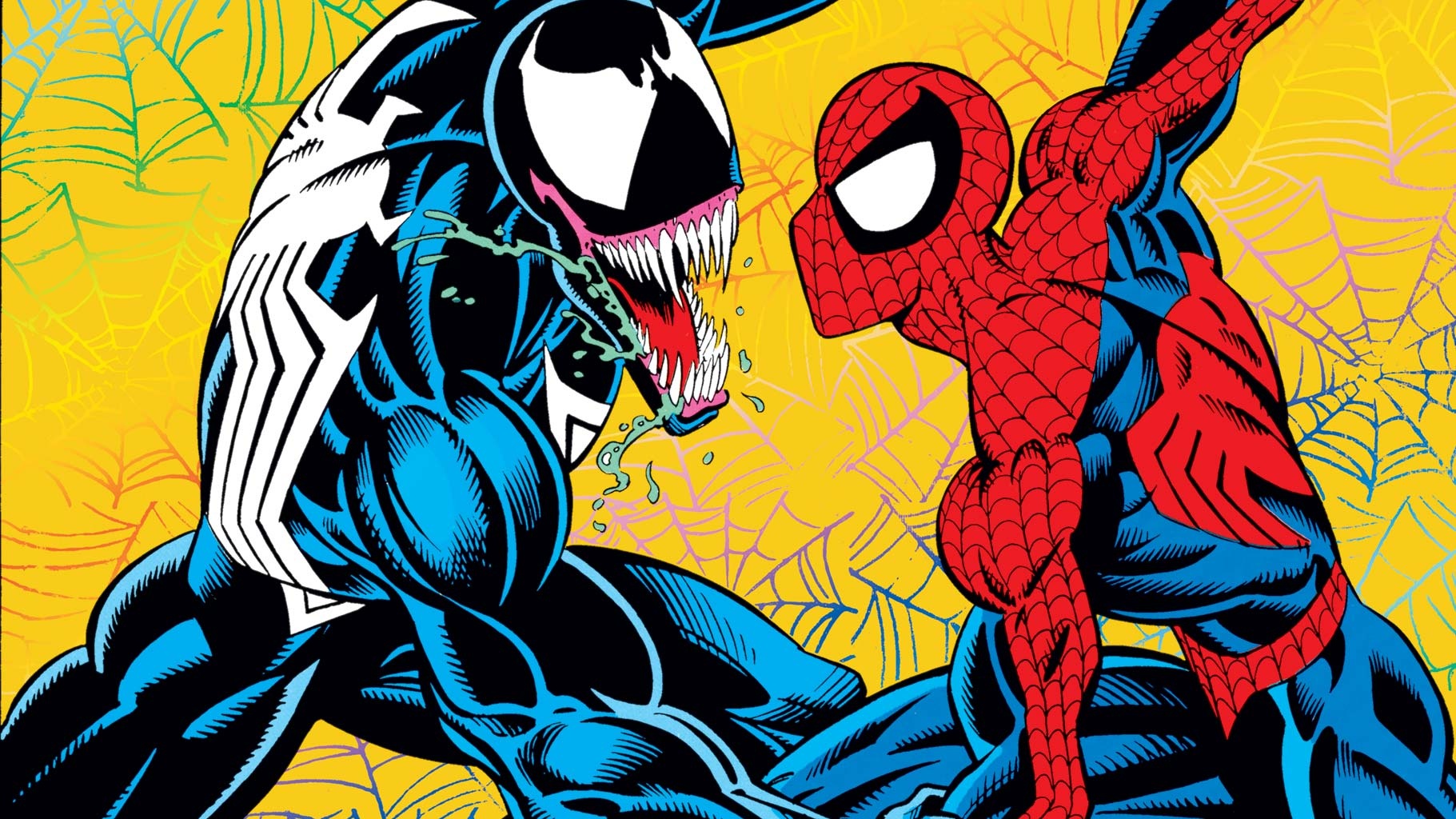 The Marvel Cinematic Universe and the Venomverse may be getting ready to collide. As reported by Geeks Worldwide, Spider-Man actor Tom Holland is in early talks to appear in Venom 2. It’s important to note that, if this does indeed happen, it would merely be for a cameo, not a significant role. However, even a single moment of screen time for Holland’s Peter Parker would carry with it major implications.

As it stands, Venom does not exist in the MCU. However, Holland’s movies such as Spider-Man: Homecoming and Spider-Man: Far From Home do. Sony produces the Spider-Man solo movies, as well as the Venom movies. But the Spider-Man movies, thanks to a deal with Disney, allows for them to be included in the MCU alongside the rest of the Avengers. Marvel head Kevin Feige, in the past, has explained that Venom isn’t part of that universe.

Things changed recently. Sony and Disney failed to come to terms on a new deal for future movies. For a time, it looked like Holland would continue his tenure is Spider-Man outside of the MCU. Ultimately, the two studios came together and found a pather forward. A statement made at the time from Feige implied the Venom universe could find its way to crossing paths with the mcu.

“I am thrilled that Spidey’s journey in the MCU will continue, and I and all of us at Marvel Studios are very excited that we get to keep working on it,” Feige said. “Spider-Man is a powerful icon and hero whose story crosses all ages and audiences around the globe. He also happens to be the only hero with the superpower to cross cinematic universes, so as Sony continues to develop their own Spidey-verse you never know what surprises the future might hold.”

Sony’s side of the aisle has always been interested in bringing Holland into the fold. And why not? He’s a huge star and it would give their Spider-Man spin-offs a huge boos. They also have Morbius and several other projects coming down the pipeline. Marvel Studios, on the other hand, would likely feel trepidation about it. Venom may have been a big financial hit, but the movie was not a critical success. Feige is very protective of the brand and quality is what helps keep the MCU going.

In any event, we could very well see Venom and Spider-Man sharing the screen for the first time since Sam Raimi’s Spider-Man 3.

Venom 2 is in production now, with Andy Serkis directing. Tom Hardy is returning as Eddie Brock, with Woody Harrellson taking on the role of Cletus Kasady, aka Carnage. It’s expected that the film will hit theaters in October 2020, but Sony has yet to confirm the release date.

So what do you think? Are you excited about Tom Holland appearing in Venom 2? Should the MCU keep itself apart from the Venomverse? Join in on the conversation over on Facebook or Twitter! 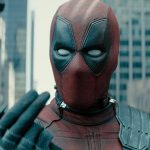 Deadpool 3 is Officially In the Works at Marvel
Next Post 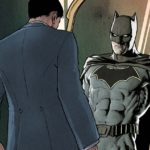