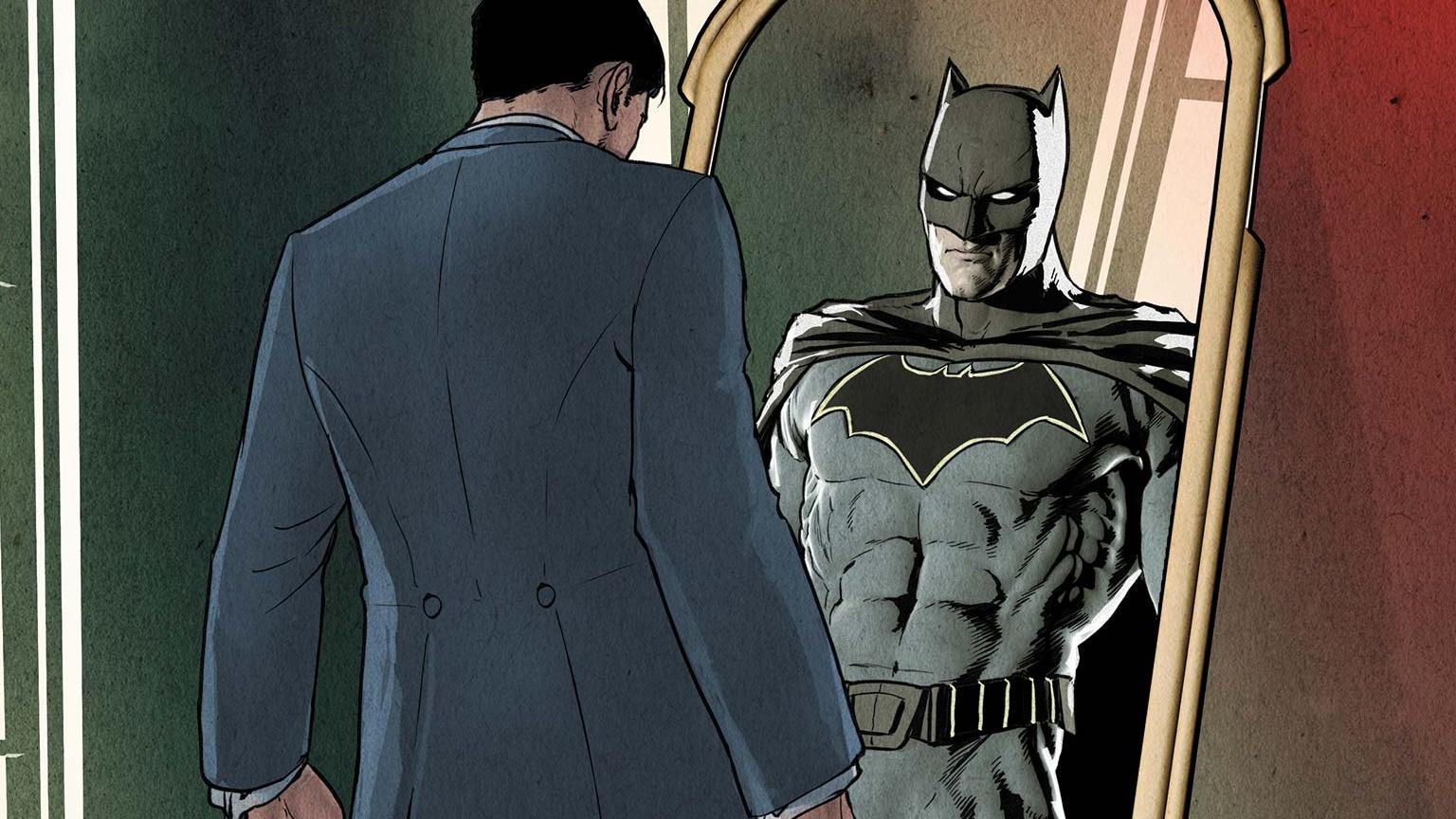 DC Comics has announced the new team that will be taking over for Batman. Tom King has been writing the series for the past several years, ever since the Rebirth line was launched in 2016. However, it was recently confirmed that King will be ending his run a bit sooner than expected, with the upcoming issue #85. Now, DC has confirmed who will be taking over once the King departs, as reported by Comicbook.com.

Announced on Batman Day, the publisher has revealed that writer James Tynion IV (Justice League) and artist Tony Daniel (Scare Tactics) will be taking over the book, starting with issue #86. The announcement was made initially at an event in New York City.

"I loved writing stories for [Batman] Eternal, Detective Comics, and even Batman/Teenage Mutant Ninja Turtles, but my desire to tell a Batman story, one focusing solely on Bruce Wayne instead of an ensemble, is what drove me back to the Batcave," Tynion said "I want to dig deep into the Bat himself and tell an epic story that pushes him to his absolute limits. I want to tell a Batman story like the kinds I grew up loving, one that embraces the horror and gothic elegance of Gotham and dives deep into Batman's greatest villains."

Danny Miki has been set as inker for this new iteration of Batman, with Tomeu Morey as the color artist. King's run will end in December, which means the Tynion era will begin in January, just after the City of Bane arc concludes. King will then be moving on to his previously announced Batman/Catwoman title.

"I've been fortunate to have contributed quite a bit of my work to Batman over the last twelve years, from working with Grant Morrison on Batman R.I.P. to writing Batman myself to working with Tom King over the last year," Daniel said. "Each run was amazing and special in its own way. I'm super excited to work with James Tynion IV, and I'm even more excited about what we have in store for Bat-fans everywhere this January."

King had originally intended to end his legendary run on the book after 100 issues. The heralded writer decided to cut that a bit short. The reasons for that still aren't totally clear, but DC Comics is pressing on with a new creative team set for the Caped Crusader. King's run, no matter what, has cemented its place in the DC history books. Now it's time for someone else to work their magic in the aftermath of Bane's chaos.

This should give fans of the character something to look forward to while we wait for The Batman to begin filming. Matt Reeves is currently in pre-production on the film, which will see Robert Pattinson taking on the role of Bruce Wayne. But since the movie doesn't arrive until June 2021, we've got some time to kill.

So what do you think? Is this the right team to take over on Batman? Sound off in the comments! 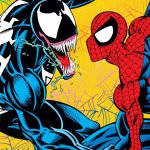 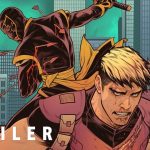