QUIZ – Can You Remember Which Year These DC Movies Were Released? 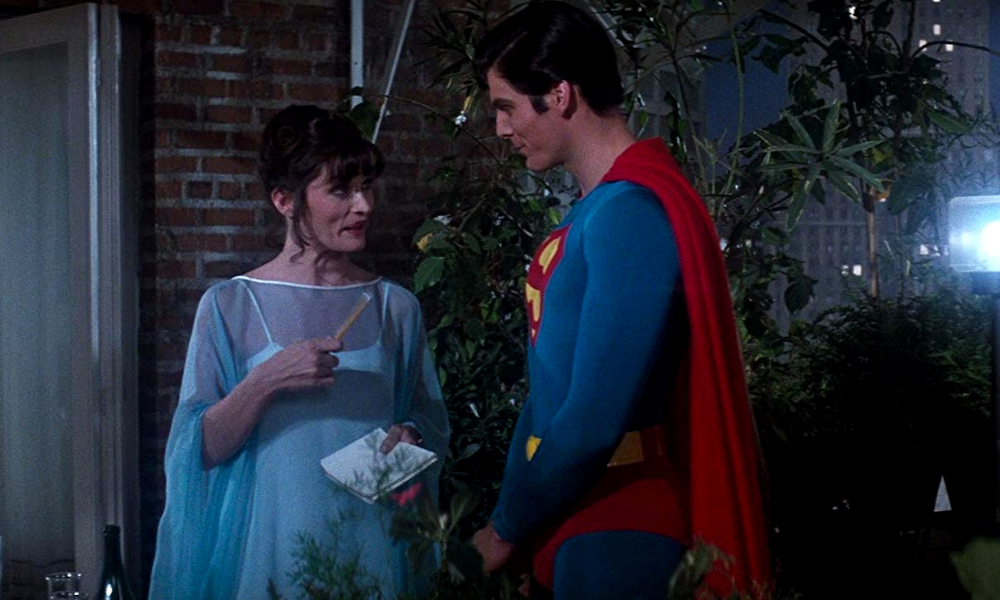 As popular as the Marvel Cinematic Universe may be (it’s literally the highest-grossing movie franchise of all-time), movies based on DC properties are still incredibly popular in their own right.

But they’ve been going for a lot longer than you might realise, which makes their continued popularity all the more impressive.

If you were to ask most people when the first DC superhero movies were made, they’d probably go no further back than the late 1970s or early 1980s – but there were actually movies based on DC Comics’ characters before that.

Moreover, while everyone remembers the movies based on the most popular characters – such as Batman, Superman and Wonder Woman – it’s easy to forget that there have also been movies about the likes of Swamp Thing, Steel and Jonah Hex.

With all of that in mind, there have actually been a huge number of DC movies released over the years – so in order to remember exactly which year all of them were released, you’d have to be a pretty huge fan of DC!

Are you that huge of a fan? Can you remember when any given DC movie was released? Well, how about you take this quiz and prove it (to both us and yourself)?