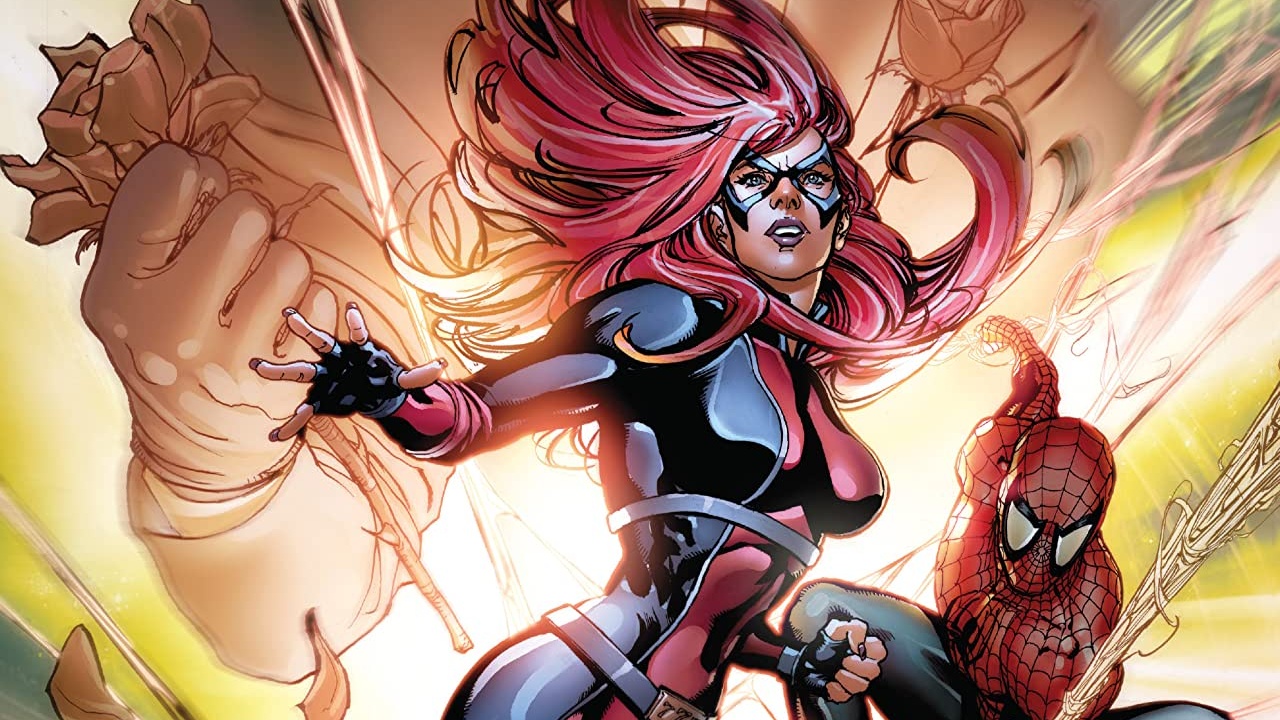 Sony Pictures is developing at least one new female-led Marvel movie. According to Variety, director S.J. Clarkson has been tapped is developing a Spider-Man spin-off for the studio. No specific details were revealed in the initial report. However, Sony controls the film rights to Spider-Man and his massive cast of supporting characters. So there are quite a few options.

It had previously been revealed that the studio was looking to develop a movie based on the character Madame Web. Fans of the 90s Spider-Man animated series may be familiar with her. No writer is currently attached to pen the screenplay. Then again, perhaps there is.

In a separate report from Deadline, it has been revealed that Sony is also developing a Jackpot Spider-Man spin-off.  Comic book veteran Marc Guggenheim has been tapped to pen the screenplay for this project. Jackpot is a female character who first appeared in the pages of Marvel Comics in 2007. The Sara Ehret version appeared in the pages of 2007’s Spider-Man: Swing Shift. A different version with the alter ego Alana Jobson, appeared in 2008’s The Amazing Spider-Man 546.

It hasn’t been revealed which version of the character will be the subject of this movie. The short of it is that Jackpot was given her superhuman strength after being exposed to Lot 777 while trying to cure Parkinson’s.

The studio currently has several Spider-Man spin-off movies in development. Following the success of Venom in 2018, Sony began looking at its library to see what other characters could justify big screen adventures. Black Cat, Silver Sable, Nightwatch and Kraven the Hunter are all at various stages of development. Morbius, which was originally supposed to hit theaters in July, stars Jared Leto and will arrive in March 2021.

So these could be two independent projects. However, since Clarkson’s project is also described as a female-led film, it seems that Jackpot could fit the bill. These may be one and the same. For now, that remains to be seen, and it sounds like both projects, if they are indeed separate from one another, are in the early stages.

As far as confirmed movies go, Venom: Let There Be Carnage is also set to arrive in 2021. The sequel will bring the character Carnage to live-action for the first time, with Tom Hardy returning as Eddie Brock. Originally, the sequel was going to arrive in October, but had its release date pushed back. It is now set for next summer.

So what do you think? Are you excited for this female-led Spider-Man spin-off? Do you think Clarkson will direct Jackpot? Join in on the conversation over on Facebook or Twitter! 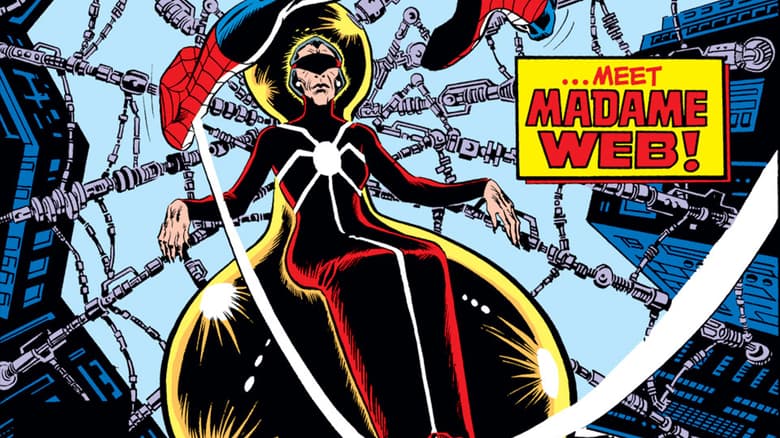 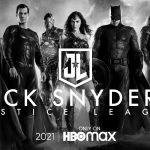 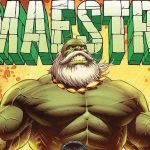