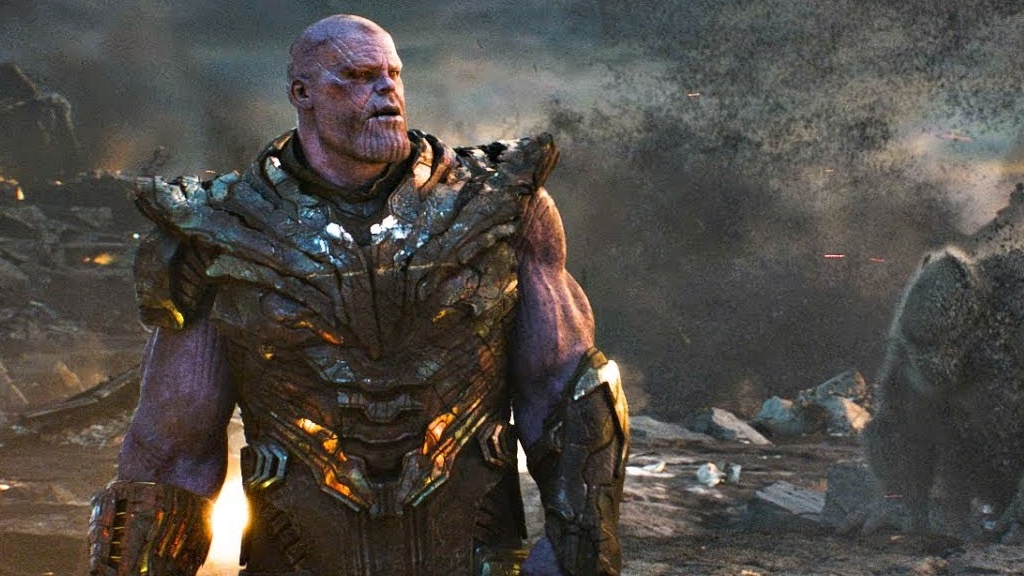 Guardians of the Galaxy director James Gunn feels that Thanos’ time in the Marvel Cinematic Universe should be a thing of the past. As reported by Comicbook.com, Gunn recently held a Q&A session over on Instagram. During which time, he was asked if the Mad Titan should return at some point down the line.

“No. There’s plenty of other stories to tell,” Gunn said.

That is a reasonably blunt answer, but one that makes sense. Thanos had been set up as an impending threat in the post-credits scene attached to 2012’s The Avengers. For years, Marvel Studios laid the groundwork for his master plan. He planned to assemble the Infinity Stones and wipe out half of all life in the universe. That culminated in 2018’s Avengers: Infinity War and 2019’s Avengers: Endgame. Partially because of the cliffhanger in Infinity War, Endgame went on to become the highest-grossing movie of all time.

Josh Brolin played the Marvel villain and cemented his place in cinematic history in the process. But getting to that point took years of careful planning. Part of what made Avengers: Endgame feel so special is that it seemed like a conclusion to everything that had come before. With that in mind, bringing Thanos back might not feel right. Gunn seems to believe it’s time to move on.

Gunn had personal experience handling the character. Thanos appeared, albeit briefly, in 2014’s Guardians of the Galaxy. Recently, during an online watch party for the film, Gunn explained that adding Thanos into the mix made his job a bit more difficult.

He was an extra complication that made the story a lot more difficult to tell. The relationships between the bad guys was too complex for audiences and was by far the most difficult thing to deal with in editing. #QuarantineWatchParty #GotG https://t.co/16eja9T8jX

“He was an extra complication that made the story a lot more difficult to tell. The relationships between the bad guys was too complex for audiences and was by far the most difficult thing to deal with in editing,” Gunn said.

Phase 4 of the MCU is set to kick off this year. On the movie side, it includes Black Widow, Eternals, Shang-Chi and the Legend of the Ten Rings, Doctor Strange in the Multiverse of Madness and Thor: Love and Thunder. Phase 5 already has several projects announced. This includes Captain Marvel 2, Black Panther 2, a Blade reboot, new versions of the X-Men and Fantastic Four, as well as Guardians of the Galaxy Vol. 3.

It seems there is some room to justify bringing Thanos back in that slate. Eternals, for example, is set to unfold over a long period of time. Depending on how far into the past they go, we could see the character long before the events of Infinity War once again. Whether or not that’s on the table is another question entirely.

Here is the official synopsis for Avengers: Endgame.

“The grave course of events set in motion by Thanos that wiped out half the universe and fractured the Avengers ranks compels the remaining Avengers to take one final stand in Marvel Studios’ grand conclusion to twenty-two films, ‘Avengers: Endgame.’”

So what do you think? Would you like to see Thanos again? Do you agree with James Gunn? Join in on the conversation over on Facebook or Twitter! 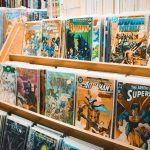 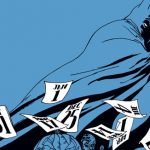 Is The Batman an Adaptation of The Long Halloween?